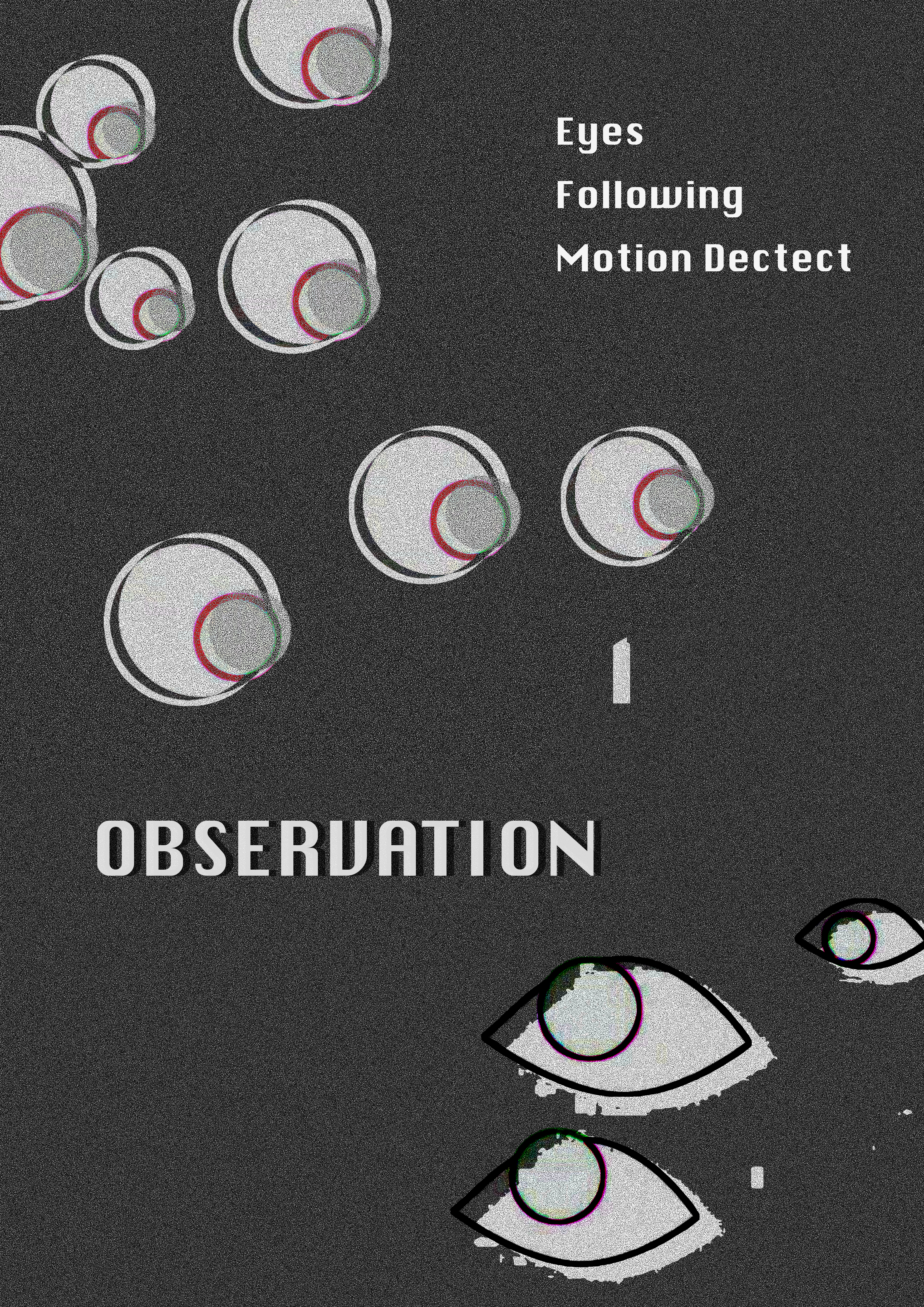 In this course, different weekly exercises provided me the change to consider interact and play by the multiple methods between different mediums. I think it is why the course called advanced play design. When I tried to connect play with a certain theme for example audiences, time and objects, it seems like that I was limited by something but it is exactly a way to explore the further relationship and more possibilities between play and other themes. Sometimes, it even leads us to a new place where I have not reach or I ignore before. For example, week 8 Play and Audiences push me to think of some special things that are different from the interactions I usually did between audiences and screen. So I came up with an idea that was interacting and teasing audiences according to the clip we show them and Phoebe, Stark and I undertake this idea together.

It was a really impressive experience for me because I focused on the real interaction and reaction between people face to face this time rather than other mediums for example phones, computers.  I think understanding and learning the interaction and reaction between people and people are the foundations of design play and interactive things through other mediums, which is also why I tried more playful exercises about real objects in the physical world. In folio 1, all the works depend on screen and hardware. Although, the equipment could help me to relate my interactive design with the physical world， for example motion sensor, AR and VR, sometimes back to natural interaction in the real world is a chance to know and explore more about humans ourselves.

I am interested in the natural interface and interactive things which make people feel there is no gap between people and other mediums, between the digital world and the physical world. Also in studio 1, 2 and 3 I tried to relate my interactive design with the physical world and natural motions more. So APD pushed me to experiment with many small ideas of such kind of interactive design. Although the results of weekly exercises are not completed and even not finished, APD helps me to quickly check the potentials of these ideas to find out if a certain idea is interesting and feasible. 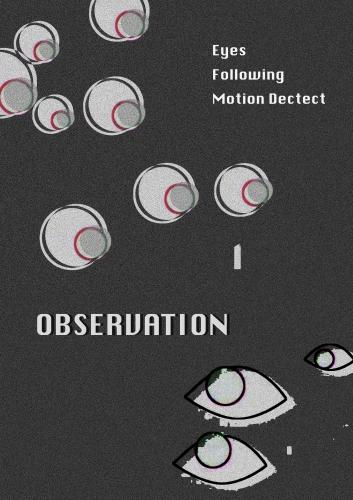 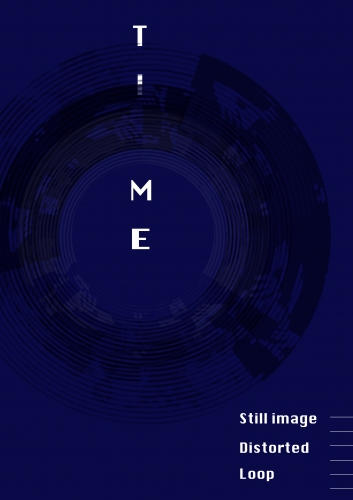 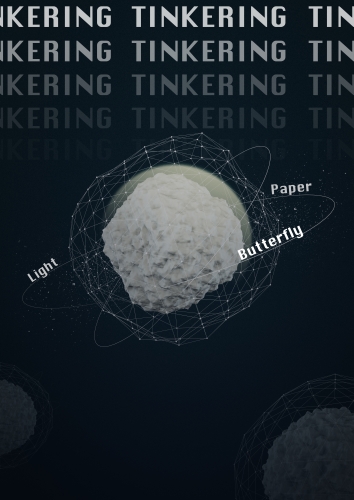 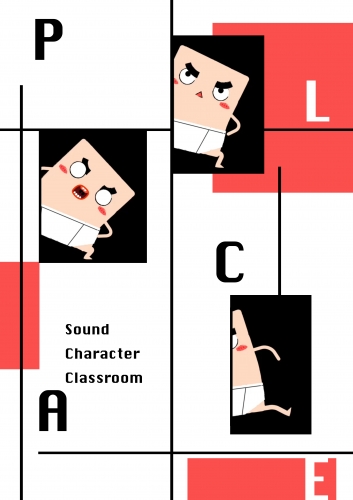 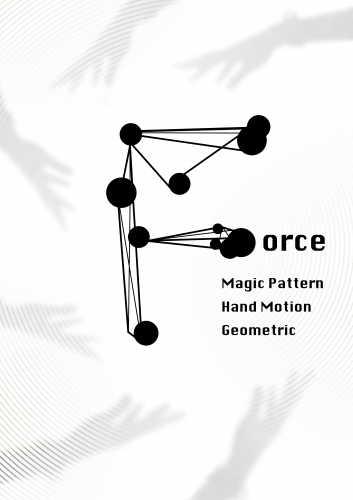 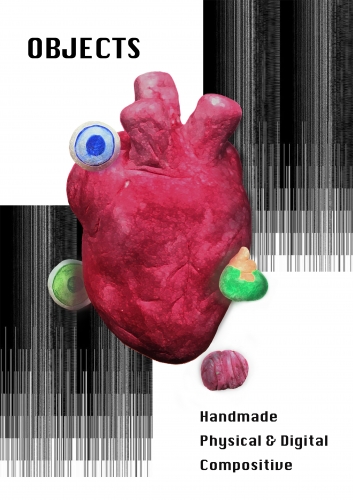 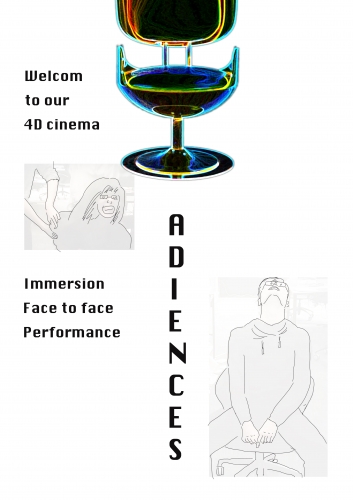 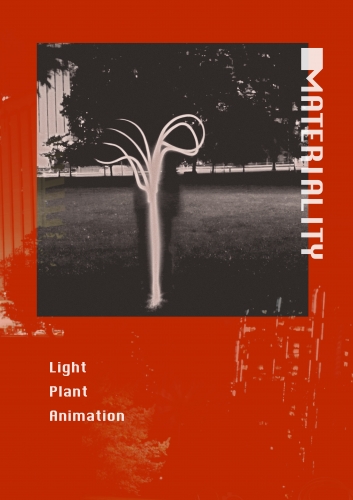 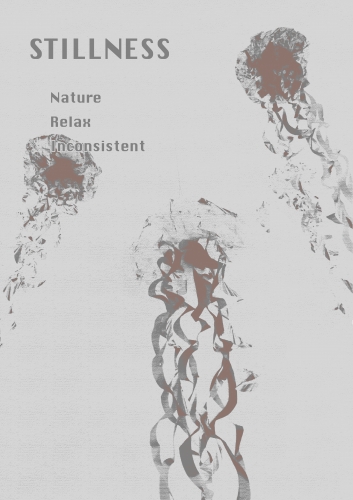