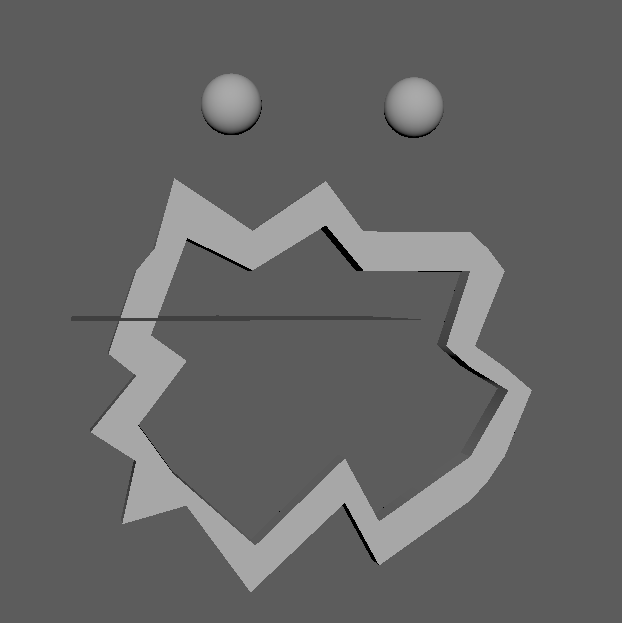 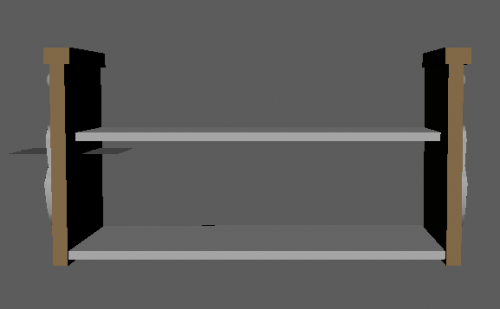 In response to the theme of ‘Time’, I conducted a small experiment to showcase perspective changes over time. Over ‘3 Rounds’, I would take my asset and build upon it. Leaving the work in progress build and returning 2 hours later in a periodical fashion to come back with fresh eyes and memory. Making sure to document what I did for development, and also making sure to write prediction notes - what I thought ‘it' might become. In addition, each ‘round’ was recorded/captured, for people to view my thought process during the entire process as another form of time documentation. To model my asset, I used Maya 2018 and OBS Studio was used for recording.

By playing with time through the long, delayed process of the experiment, in leaving and returning with a fresh mindset each time, I showed that a constant halted process makes the human mind liable for change in perspective or intention regardless of intensity.

Similar work has been produced by Quantic Dream, in a videogame called Detroit: Become Human, (2018), whose work explores the controversial theme of race and through using the strength of ‘algorithmic time’ within the game, to allow players to experience a ‘full lifetime’. What I really admired about this particular game, was that it had the capability to change my of what I thought was steadfast opinion about robots and AI from being against, to for. And so I adapted this concept and scaled it down into a smaller experiment, also drawing elements from a classic children’s folk game, ‘Chinese Whispers’.