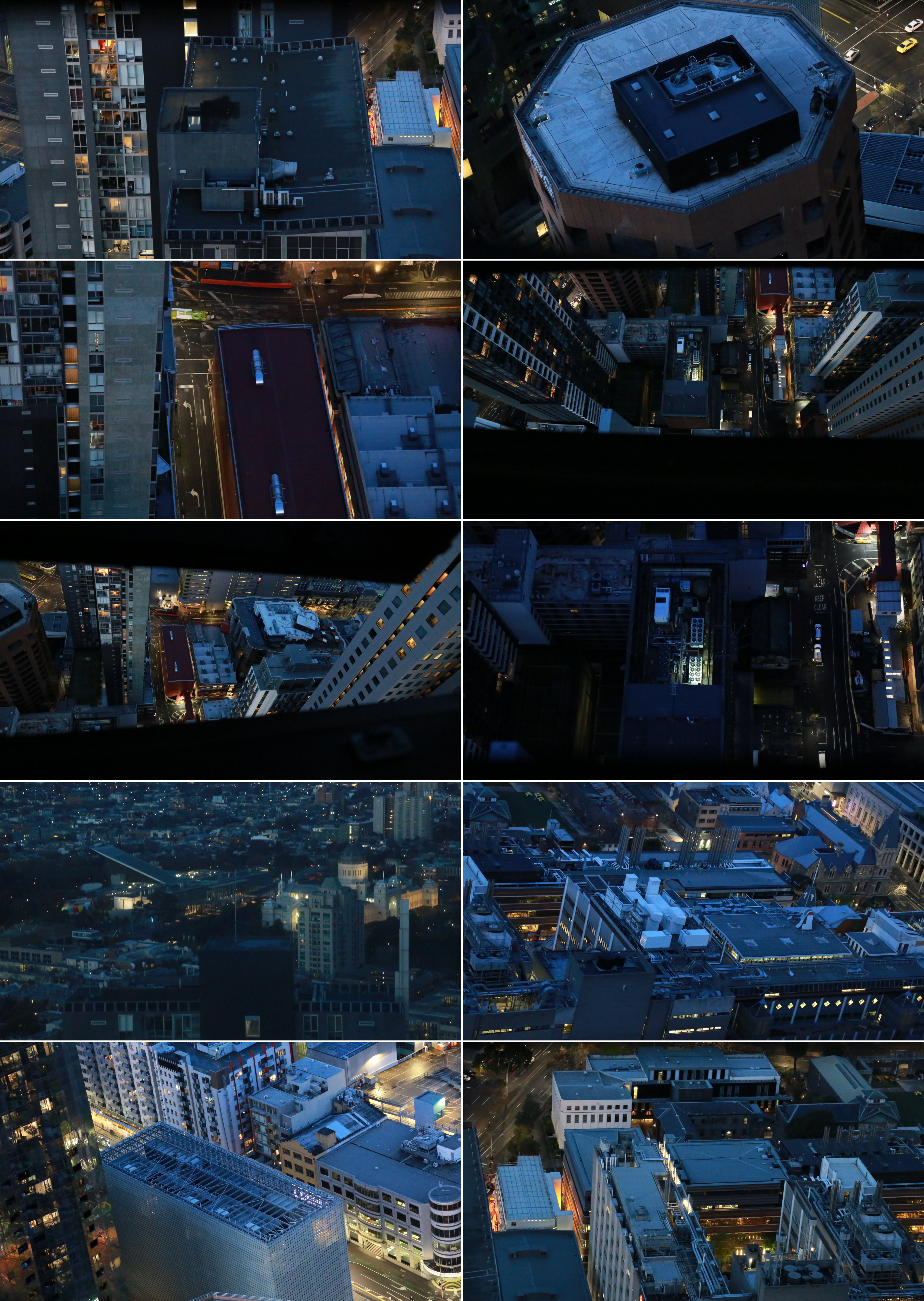 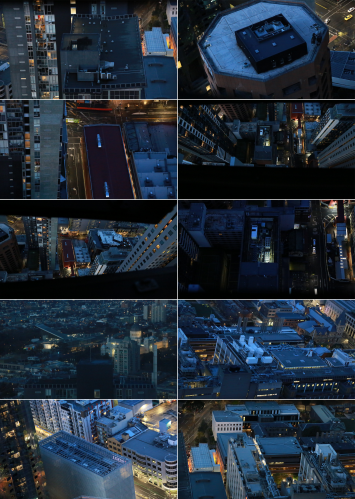 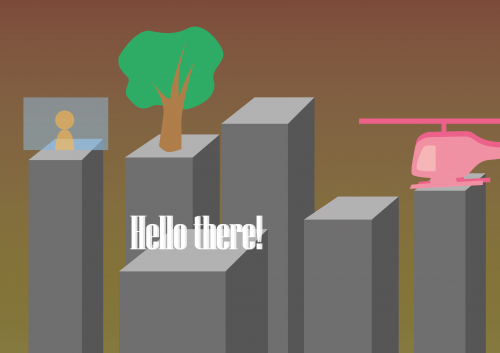 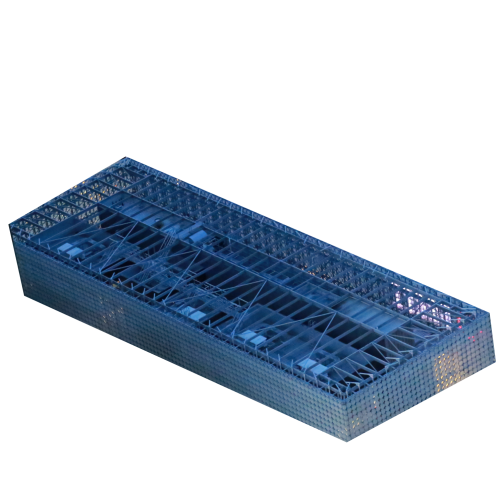 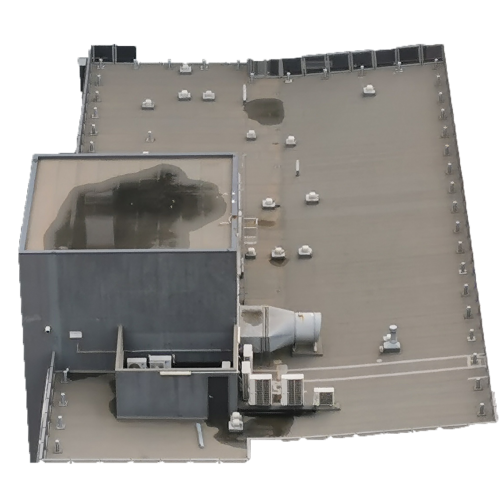 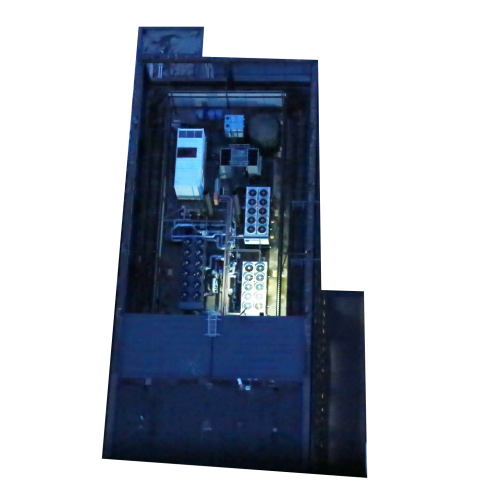 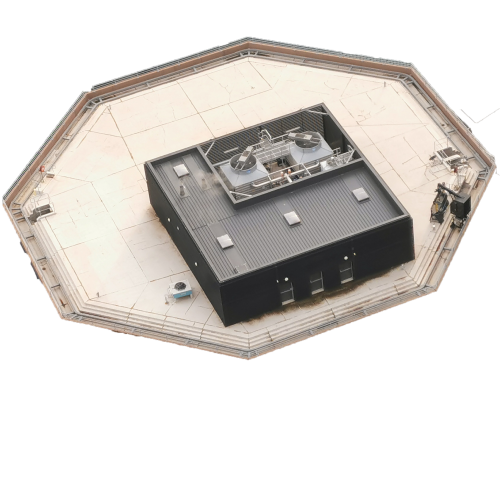 In this week, lots of different forces example are showed. When I shared related works I was focusing on games and software. However, in lecture, there are more works with forces of physical things being showed which inspired me using things in real world as force. Due to this lockdown situation, I thought of what if use roof top as forces to input. After that I started to brainstorm what should be output. A film called #ALIVE (2020) has a shot of building’s have social media interfaces on them to convey the benefit of networking on social media during lockdown situation. Thus I decided to make an AR project to encourage players looking outside.

In terms of play, this work is a typical Paida form of play according to Caillo’s distinctions. There is no goal or rule for players, they play by watching different objects on different buildings and clicking on items for fun. In Sutton-Smith’s (2001) seven rhetorics, it belongs to play as self which includes play for experience relaxation and pleasure.

The first step is gathering image of rooftops around me as footage for reference images.

To have a better result, I selected and exported only the rooftop part of images using as reference for AR.

Then adding objects and script for AR in Unity to build an AR app.

In practice, this work fails to recognize real building’s rooftop although it works perfectly on photos on screen. Not sure it is because the shape of buildings isn’t qualified for AR image tracking or the light condition is changing too fast to recognize. It needs time to test out. When I was prototype there is one time successfully see the trees model on the roof top. But then it failed. Probably light condition is a big factor of it. I still like the idea of people communicating through images or objects on their buildings’ top. An alternative way of achieving that could be using runtime instantiate objects.

Sutton-Smith, B. (2001). The ambiguity of play. ProQuest Ebook Central https://ebookcentral.proquest.com