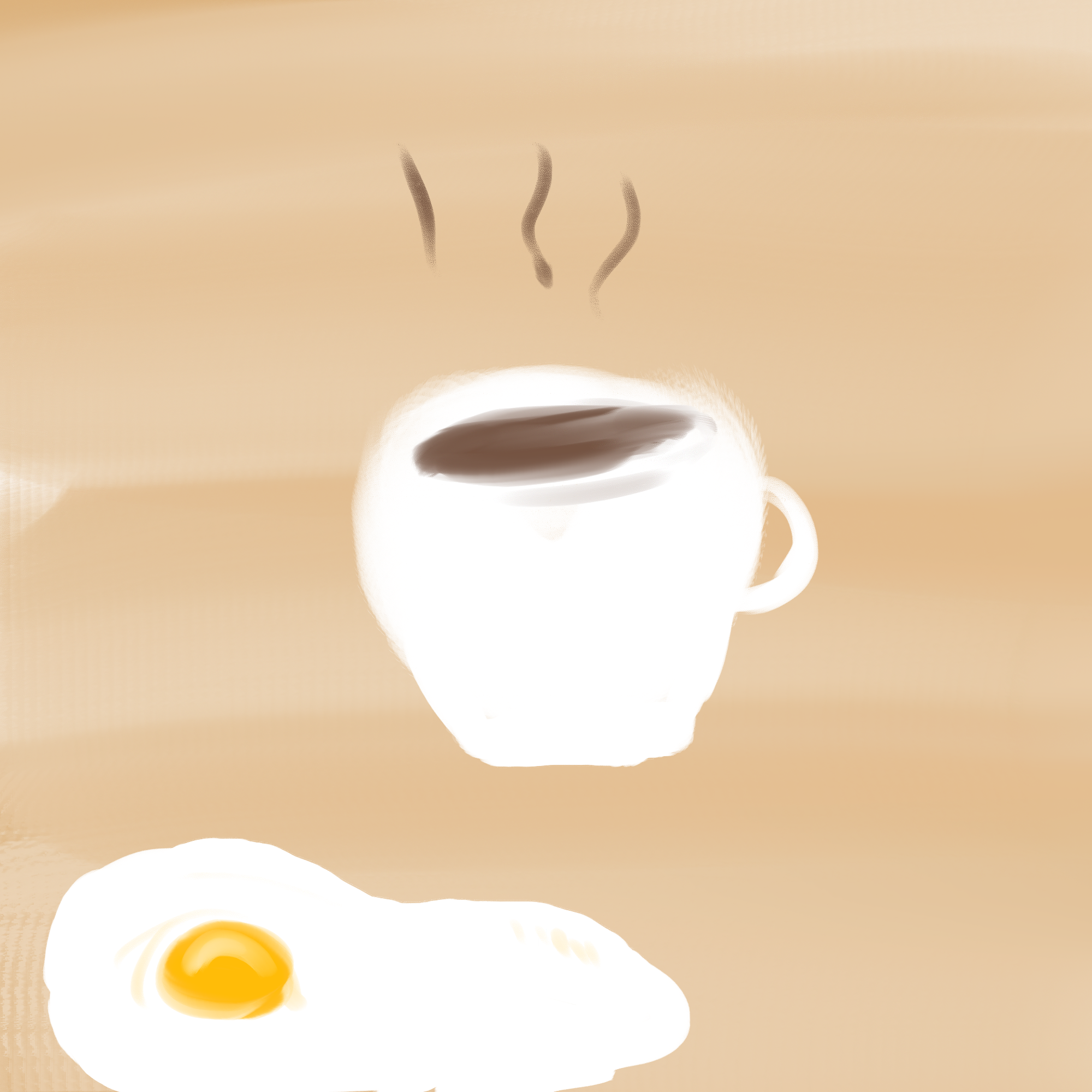 The sounds of Breakfast - https://youtu.be/RKEwGi5Zxtw

Sound at its core is a series of vibrations. Once it hits our ears and makes its way into our brain is when the magic happens. We use our experiences and expectations to give meaning and context to the vibrations we felt, triggering feelings, memories and even tastes. I thought of using a scenario, like making breakfast, and seeing if I could compact these sounds into a somewhat musical piece, that captures the experience of part of the morning routine.

I recorded myself making breakfast, or part of a breakfast. Boiling water, making myself some coffee and frying an egg. Initially I recorded this as video, but the quality of the audio was not great, and I had to redo each thing separately with my phone as a mic. I then brought the recordings into Audition and cut them into samples. I made some modifications to pitch and time of each of the clips but for the most part the sounds are the same. I then tried to use the clips to create a cacophony of sorts, as a way to represent the “sounds of breakfast”.

The key concept in my piece was the idea of abstracting the concept of “breakfast”, into a series of sounds. The playfulness of the exercise comes from the recontextualization and transforming of the sounds into something new. As with most imaginative exercises no two recontextualizations can be the same, which adds more variety to this form of play.

My inspiration for this was “ISLAND by Robert Loebel”, Where these strange creatures and environment create their own sounds, but in a way harmonise to create a rhythm. I felt that this rhythm could be viewed as a way of abstracting the island, as valid of a way of describing it as showing the individual creatures that inhabited the island.

This was the first time I had used any sort of dedicated audio manipulation software, and I did feel quite out of my element when making this. I feel like if I was more proficient with the practice of audio manipulation, I could have experimented with creating more ‘scenes’ and then combine those into a single larger scene perhaps of a day.

That being said I am happy with the turn out, as on listening to the track, it does immediately bring the idea of breakfast (or at least coffee!) to mind. 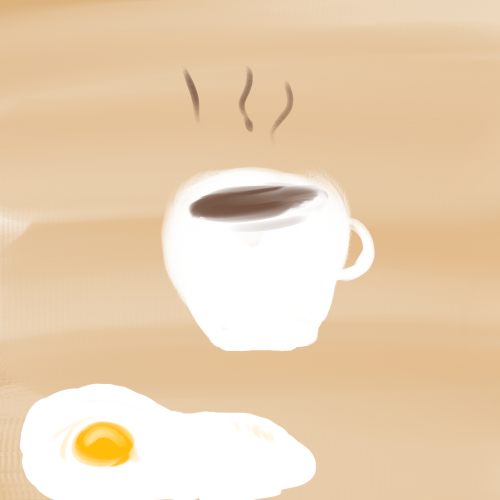