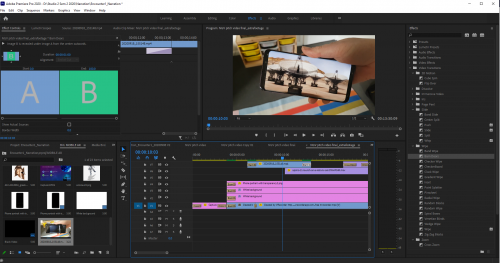 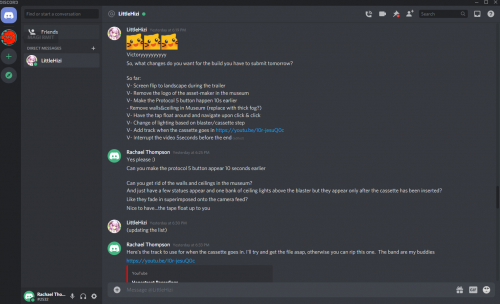 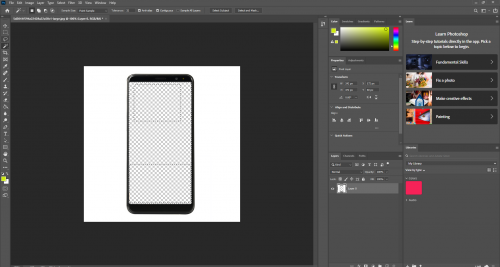 This prototype is the culmination of the work by myself (the producer/director/writer) and Hizi (the 'Magic User' or dev). We have communicated on Discord chat and calls and also the flowchart site Whimsical.

I have recorded my own voice as a placeholder for someone else later down the line.

The prototype was programmed in Unity (AR Foundation) and I have sourced stock footage and music and sound effects from Envato elements, which I edited myself in Premiere Pro.

In addition I had to film myself using this prototype app - due to social restrictions I can't go into anyone else's house at the moment due to Stage 4 Covid-19 restrictions in Melbourne.

Also in the mix: lots of great feedback from my peers and lecturers in Studio 2 as well as in the MAGI NGV pitching group (we have been meeting weekly on Teams).

The MAGI NGV process of pitching the last couple of weeks has helped me better articulate my ideas. The following question from Belinda Anson, Senior Manager, Partnerships and Industry Engagement at RMIT University, has helped me further in my inquiry and to further contextualize  the potential significance, impact or value of my project.

Next steps are user testing/feedback

Creating a new schedule for the next build of the prototype