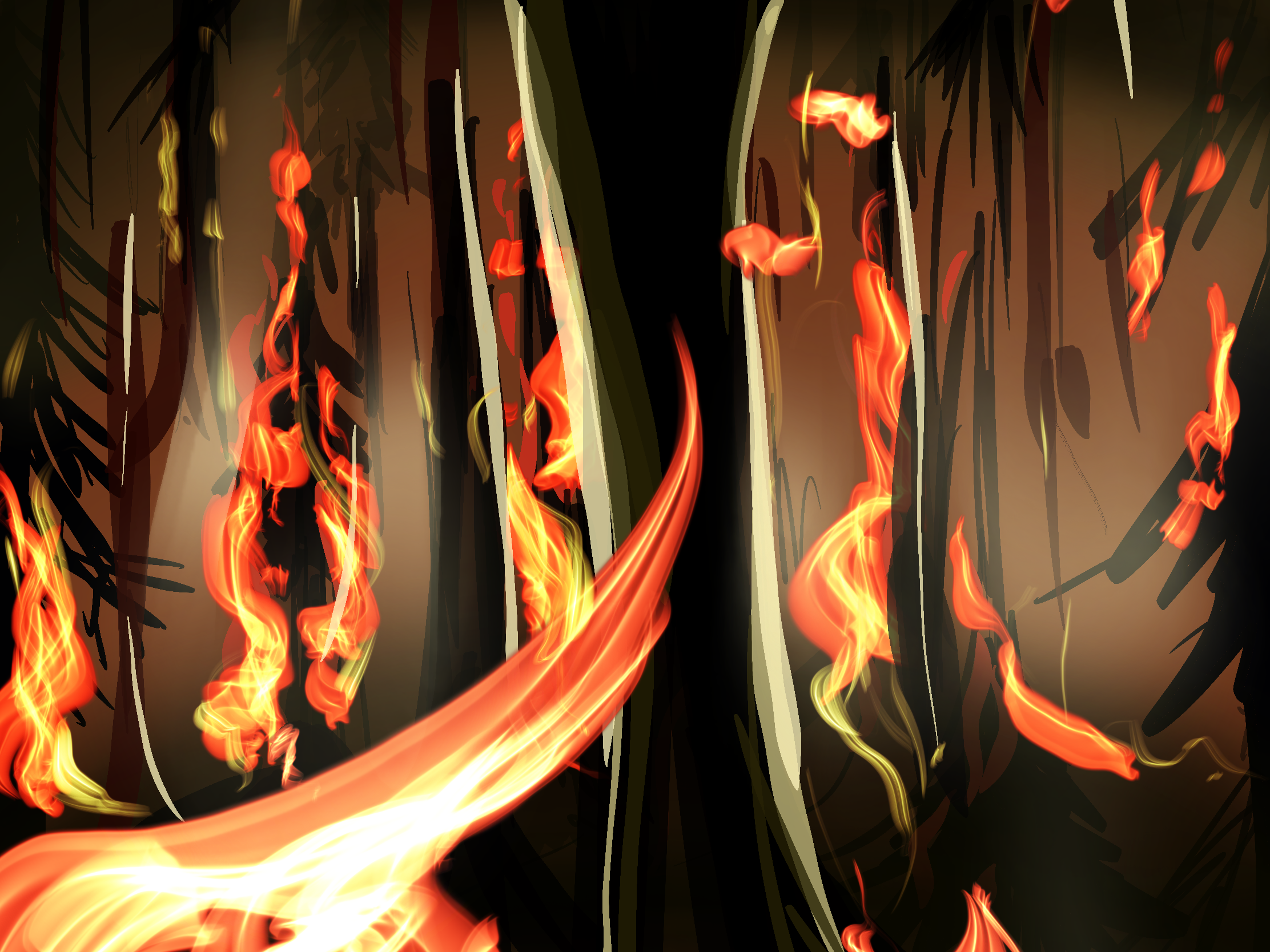 Topic : I am making an animation focusing on the fire element

Question : How I can narrative /express emotions/ illustrate ideas and metaphors through the movements of the fire element

Significance : in order to help my field understand how to effectively deliver a story through a non-human character without just simply putting humanoid features on said object.

Anthropomorphism is considered a popular medium in making inanimate objects become characters in cartoons and animation works, since there is a common belief that animation is usually associated with children, thus, most objects are brought to life by distinguished/ humanoid features. Aiming to build a character and come up with the story without using humanoid features, this 2D animation illustrates fire, simply more than just an element that is commonly deployed in fighting scenes or special effects usually be seen in animated works, but a distinctive character with various characteristics with fragments of its own story in which building up the values and convey the metaphors within. Humanoid to the character fire will be efficiently eliminated, instead, the focus on the movements of the flame in the relation with sub characters in different contexts will be expressed to expose the characteristics, emotions as well as to reveal the meanings of the narrative. This project exists to explore and define an unusual medium in storytelling and characters portraying in animation, which humanoid is not applied to characters and  the story is delivered through the connection with sub characters than the protagonist itself. This may give animators a different approach to another perspective toward building character designs and efficiency in storytelling. 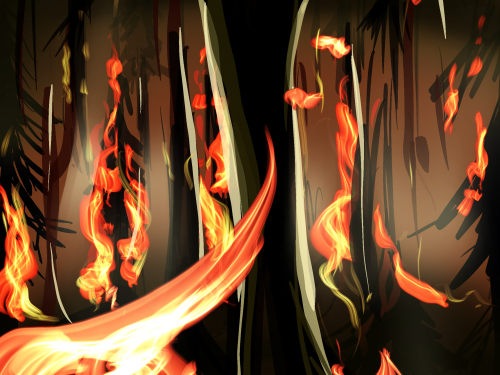