Methods: Procreate 2D drawing
Related work: Tutorial of 12 principles of animation
Now comes to the week 9, unfortunately I didn’t do
much shadow or lights stuff on the animation due
to the limitation of time. The only light change one
is when human character sit in the box on the table
and they tried to get bonfire, I also draw this part in
week 9. While this week I down most of color
things. For recent weeks I mainly work for the
animation background part based on the draft I
down before. In order to make differences with the
god’s world that build in lines and real objects. The
human worlds I tried to paint with textured brush
which makes it more like water painting or oil
painting.
the beginning part of animation is made by lines
with no color, while I tried to pick the contrast color
yellow and blue, and the yellow one remains
positive while and the blue means negative. The
color is most in human world which is in the frame.
The main color is dark gray since I aim to achieve an
oil painting effect, and in order to make the
audience focus on the character move, a bright red
is chosen for the human itself. In the scene, I tried
to use various color combinations. 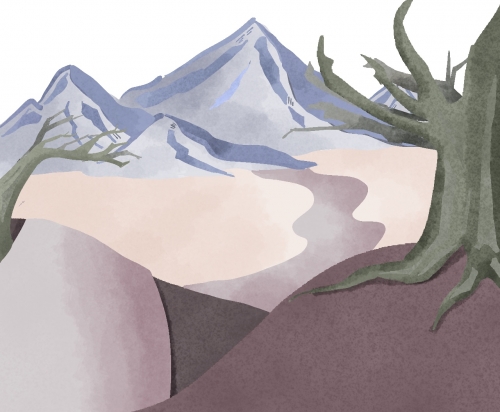 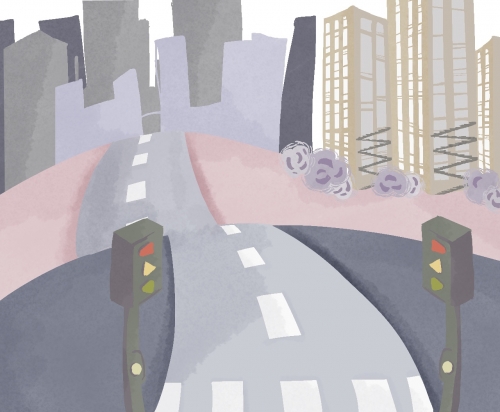 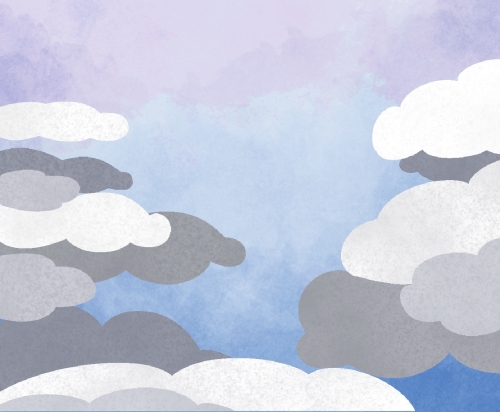 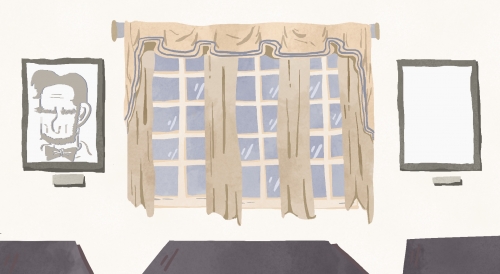 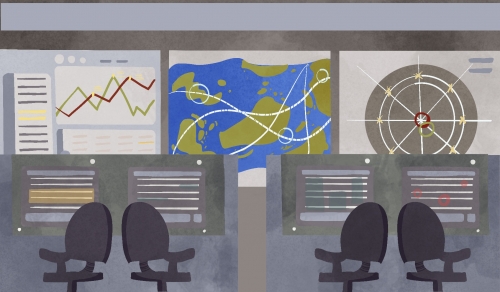 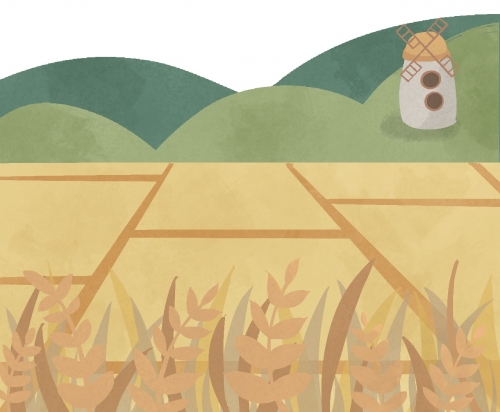