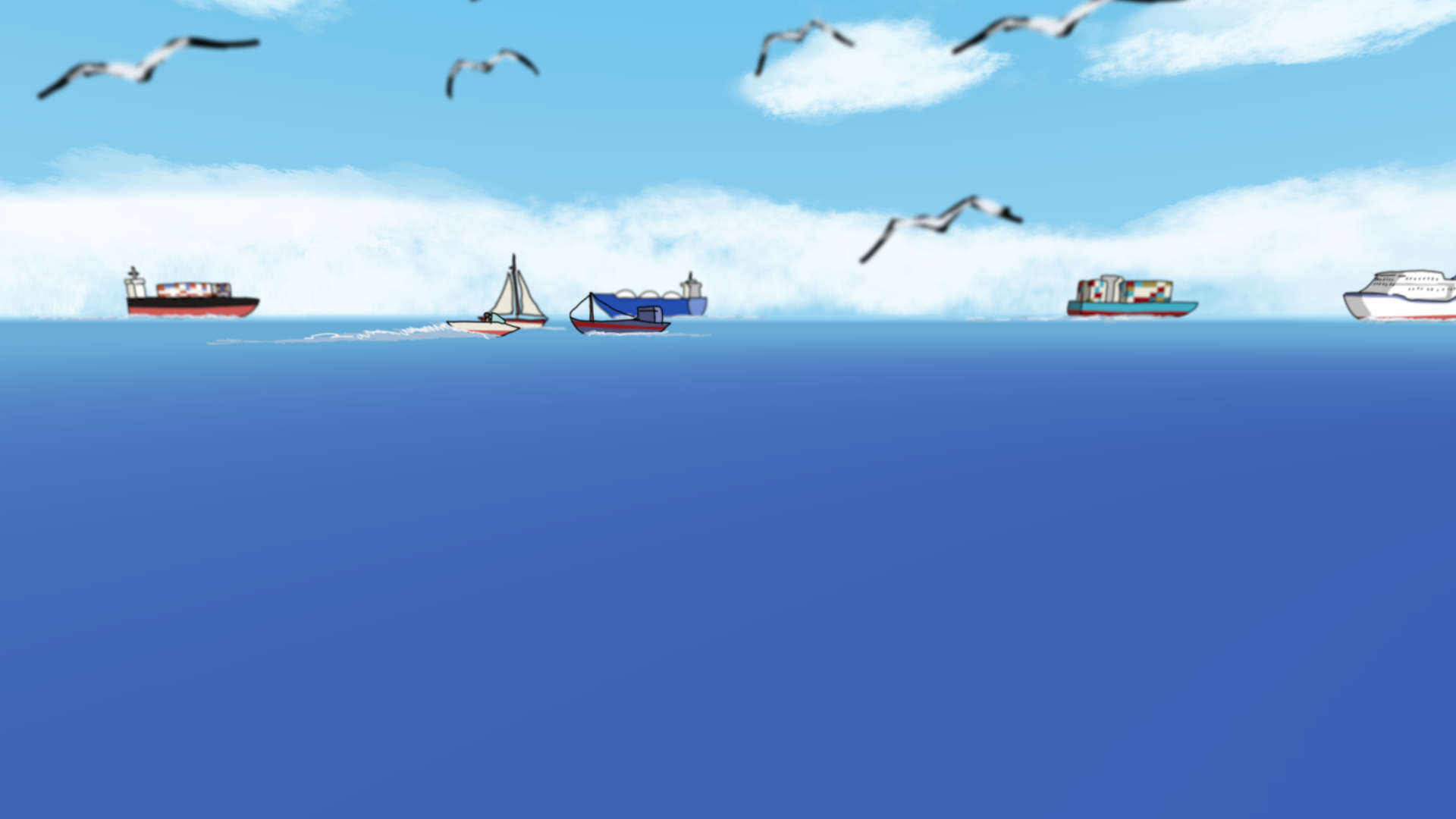 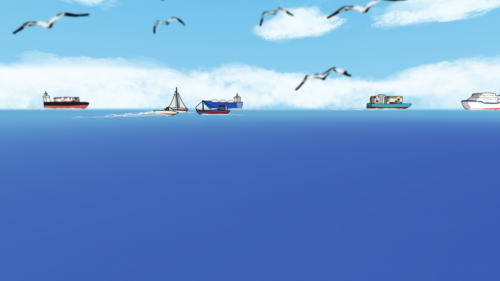 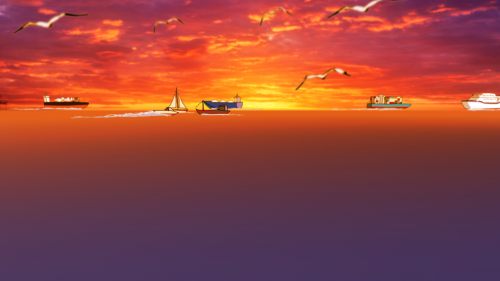 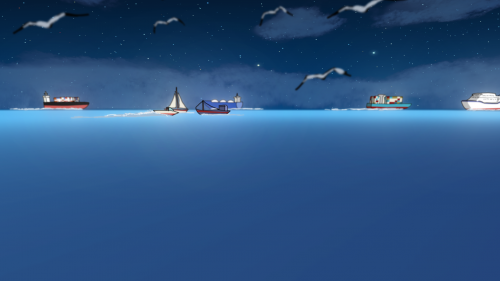 According to the theme of this week, I plan to conduct an environmental test on my animation project, especially for the comparison of light atmosphere changes in different time periods.

This project is mainly based on After Effect software. Through these tests and project production, I deeply realized the key of iteration in post production. A slight change in color can bring about great differences and create an atmosphere. How to reasonably play the role of late software is the level that needs to be further studied in my future research.