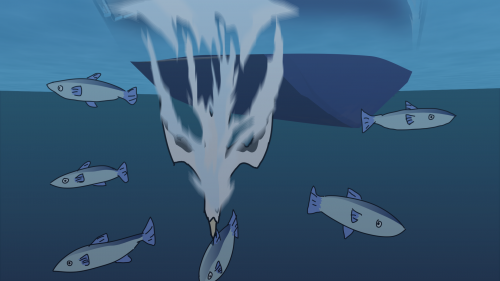 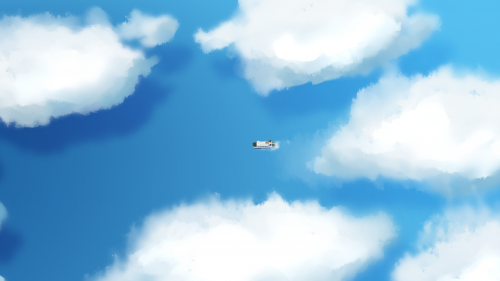 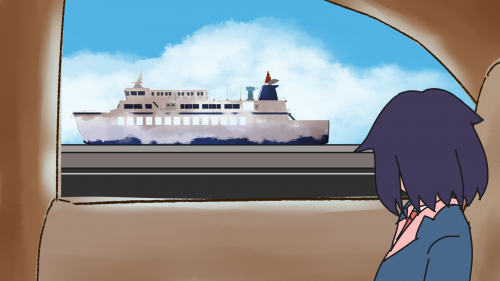 According to the theme of this week, I plan to use three shots to show still animation.

After several animation tests and production, I realized that paused animation can well control the rhythm of the story, change the trend of the story, and better express various moods and atmospheres.