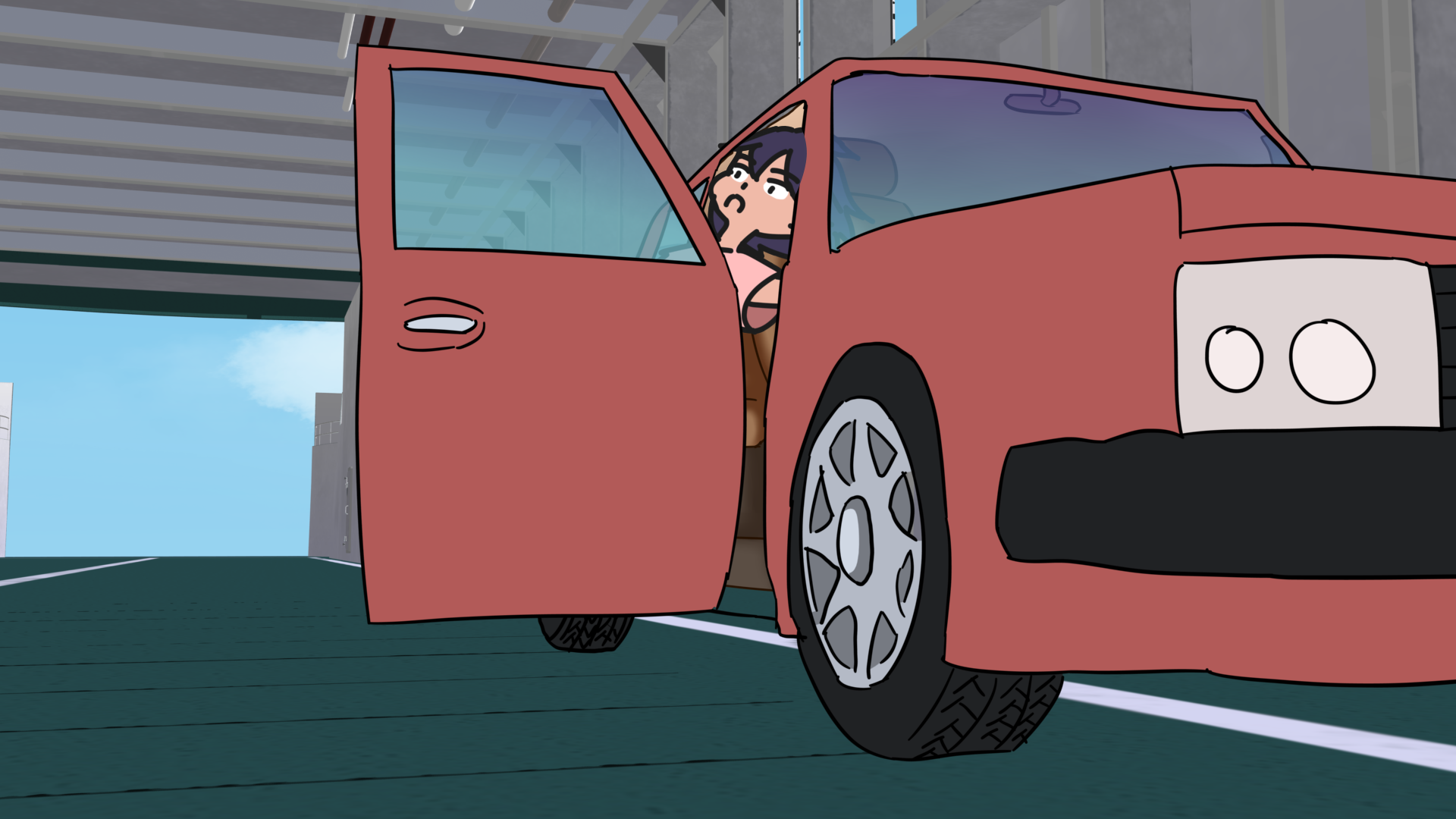 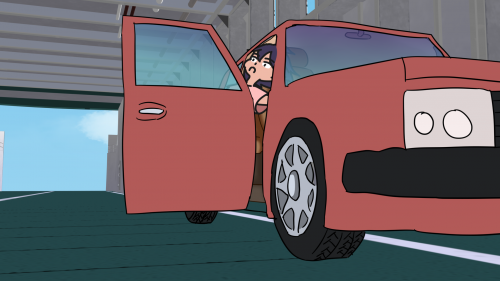 This week, I want to explore the application of cars in animation, and how to deal with the relationship between characters and objects with a covering relationship.

Through iterative animation production, I realized that both 2D and 3D animations have their own unique advantages. I can probably conclude that if the vehicle needs to move and rotate significantly, the 3D scheme may have higher efficiency and better effect. Of course, 2D production is also feasible, but for animators, it will be a great test of their own painting technology.