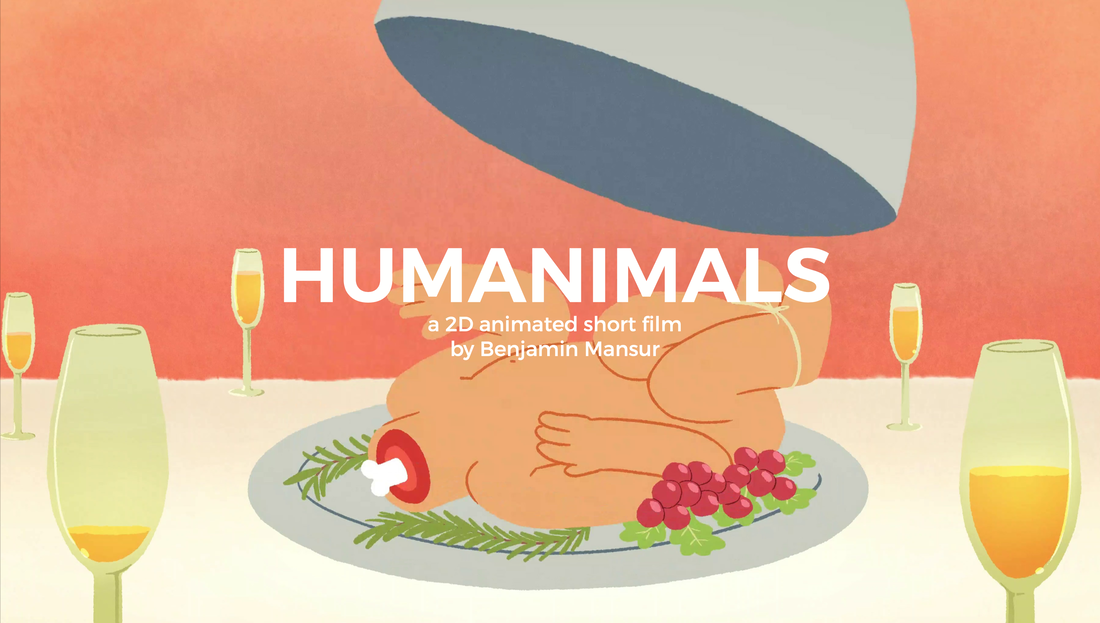 HUMANIMALS began after considering why I felt increasingly desensitised towards discussions of animal rights activism. The film explores multiple facets of the issues surrounding animal ethics and consumption by substituting animals with humans in a comedic, but ultimately violent, light. I was interested in asking audiences to think about how they interact with animals in their daily lives, both directly and indirectly, and how they actually feel about this relationship.

CREDITS:
a film by Benjamin Mansur

Music:
“Grieg - In The Hall of the Mountain King”
Written by Edvard Grieg
Performed by Kassia
​Permissions granted courtesy of Kassia J. 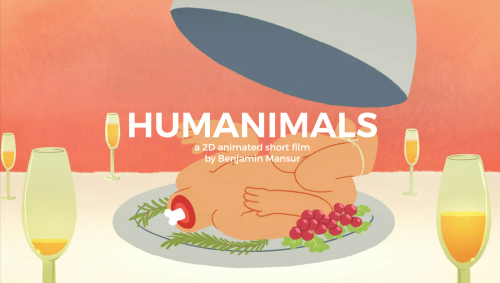 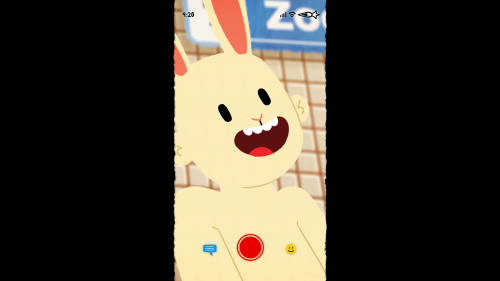 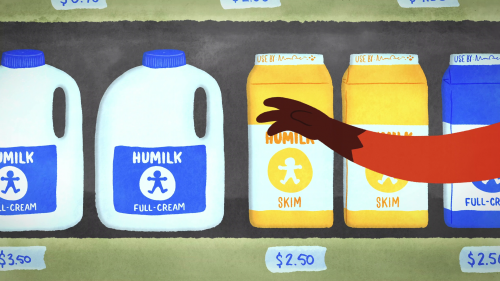 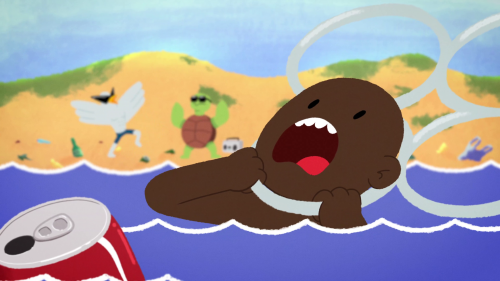 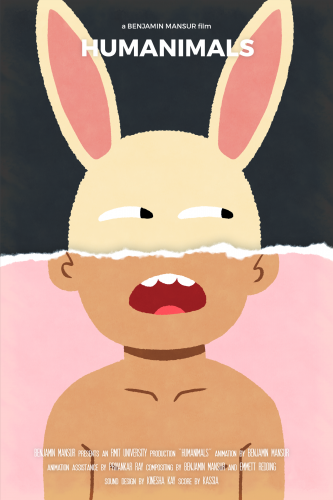 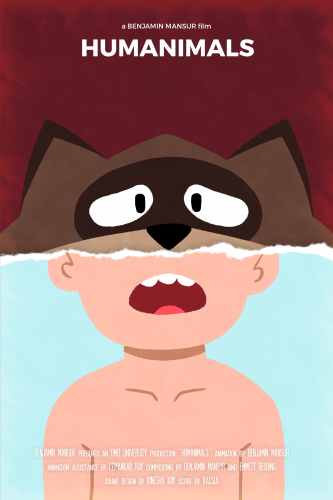 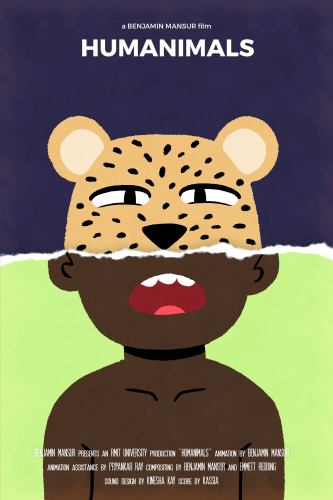