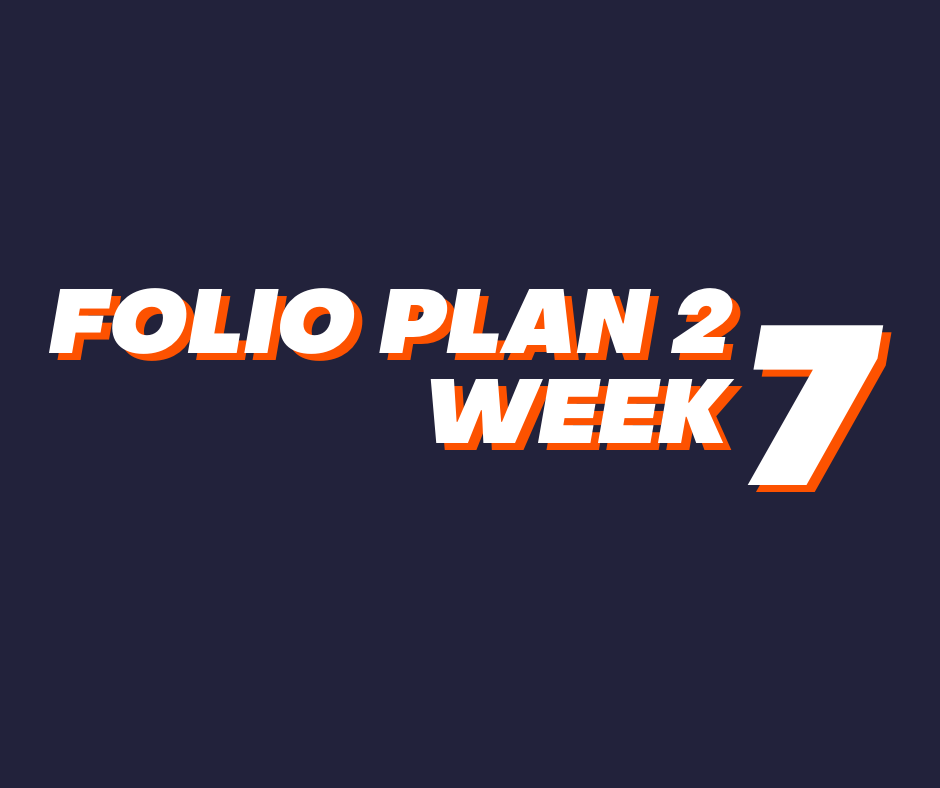 I investigated the field of environmental artist and decided that for AGI creating an environment would be best for me at this stage. Before the semester started my friend and I were working on a project that involves a female boxer that can talk with her gloves.

We didn’t have an environment at all during this time and thus I was motivated to produce the building of where most of the story would be portrayed. This project is my biggest one yet regarding environments and it is super exciting to work on this and see how good I can get it.

I feel continuing this project through to week 12 will really push my abilities and knowledges gained, I am still super excited about this project which has not been the case when working on larger ones previously. I have high expectations for the overall production and the result.

Ultimately, my goal is to make an environment that looks as close to realistic as I can get it. I believe that this will give me good practice regarding gaining and exploring technical skills, as well as adding elements in the environment that may imply key story plots.

This project has really allowed me to think a lot about how the environment is going to look and feel by asking myself key questions such as, what is the mood of the environment? How is the environment connected to the character? How will the lighting be? How could I reveal the story through the environment?  Does the environment change at all or overtime? How does each or any part of it reflect the larger picture? Are there any feelings or emotions I would like to convey? While I have not answered all these questions, they are huge considerations in the future of the production, and I would really like to hone in on these elements and answer them all very soon.

The field that my work for AGI sits within environmental artist. Before I attended MAGI, I was making models and objects for projects and fun activities. I discovered I needed to fit within a specific field. There were a couple that interested me, but I ultimately chose to really push work related to environmental artists.

There are many practitioners in this field, and I have already named three in my WIP videos and will name more thought the semester. The researchers in the field are people like myself itching to gain knowledge and/or produce work as an environmental artist. Just to name one more, Phillip Zhang (https://www.artstation.com/phillipzhang) currently creates the environments for the game TFT (Team Fight Tactics, https://teamfighttactics.leagueoflegends.com/en-au/), he also did work for World of Warcraft (https://us.shop.battle.net/en-us/family/world-of-warcraft).

Critics are really everyone who watches and engages with projects/products that have been created for any and every environment, regardless of if the media has been consumed just leisurely or for work.

I hope to establish an environment that is usable for the project with my friend. In the six weeks of AGI, I have gotten feedback from Uyen and Max about ways in which I can proceed, and approaches of thought that I have not considered. Through this process, I have a broader understanding of ways in which environments can really set the mood.

I hope to create a world that gives the viewer clues, such as how are the characters are associated with the environment and what actions, interactions and activities may be performed in this building based on how the structure and objects within in are the way they are. I hope to develop a range of conceptual skills such as the ones previously stated, but more in-depth to really engage the audience of my work. I believe these skills will be useful in every future project I create regardless of if it is an environment or not.

I wish to gain technical and production skills too, and thus I have attempted new workflows such as Affinity Designer to Blender to get a broader idea of methods of creation. I also created the W1 punching bag cloth in a way that is original and new to me, where I just use vertices to lay it out and then add the faces later.

As for production skills, my main goal is good quality work but as fast as possible, especially with the workload I will have for this class, I need to really pump things out while still leaving room for creativity and innovative solutions.

I am also considering doing a camera animation around the environment as its showcase. I feel as this can be a nice way to show it, and of course, there are many other ways that could work; for example, I could work on a character controller and let it be explored freely, however, I feel I will not have too much time to figure it out, especially with how much I will need to add to the building to answer my artistic goals.

For the first 6 weeks of AGI I created lots of objects and models using programs such as Blender, ZBrush, and Affinity Designer. Affinity Designer was completely new to me, I actually bought it on sale in Week 2 of AGI and it has really pushed the experimental aspect of my project.

As someone new to the program, I had to learn, apply, think creatively and critically to come to the result that I have gotten to. I also explored sculpting in Blender too, and that was in my Week 5 roof. I wanted to alter the appearance of it as it had aspects that I was unhappy with from my sculpting in ZBrush.

My process for this class differs from what I am used to. I have undergone a lot more planning, contextualising, and thinking to consider my short-term goals and the bigger picture for my project. I have demonstrated that I am not afraid to attempt different workflow strategies and programs to reach my ultimate goal for my environment.

I have also used Microsoft Powerpoint, Affinity Photo, and Hitfilm Express for the WIP videos, Microsoft Word for some documentation, and Substance Painter for texturing.

I am excited to see what other strategies and methods of conceptualising and creating I can use to really take this project to the next level.