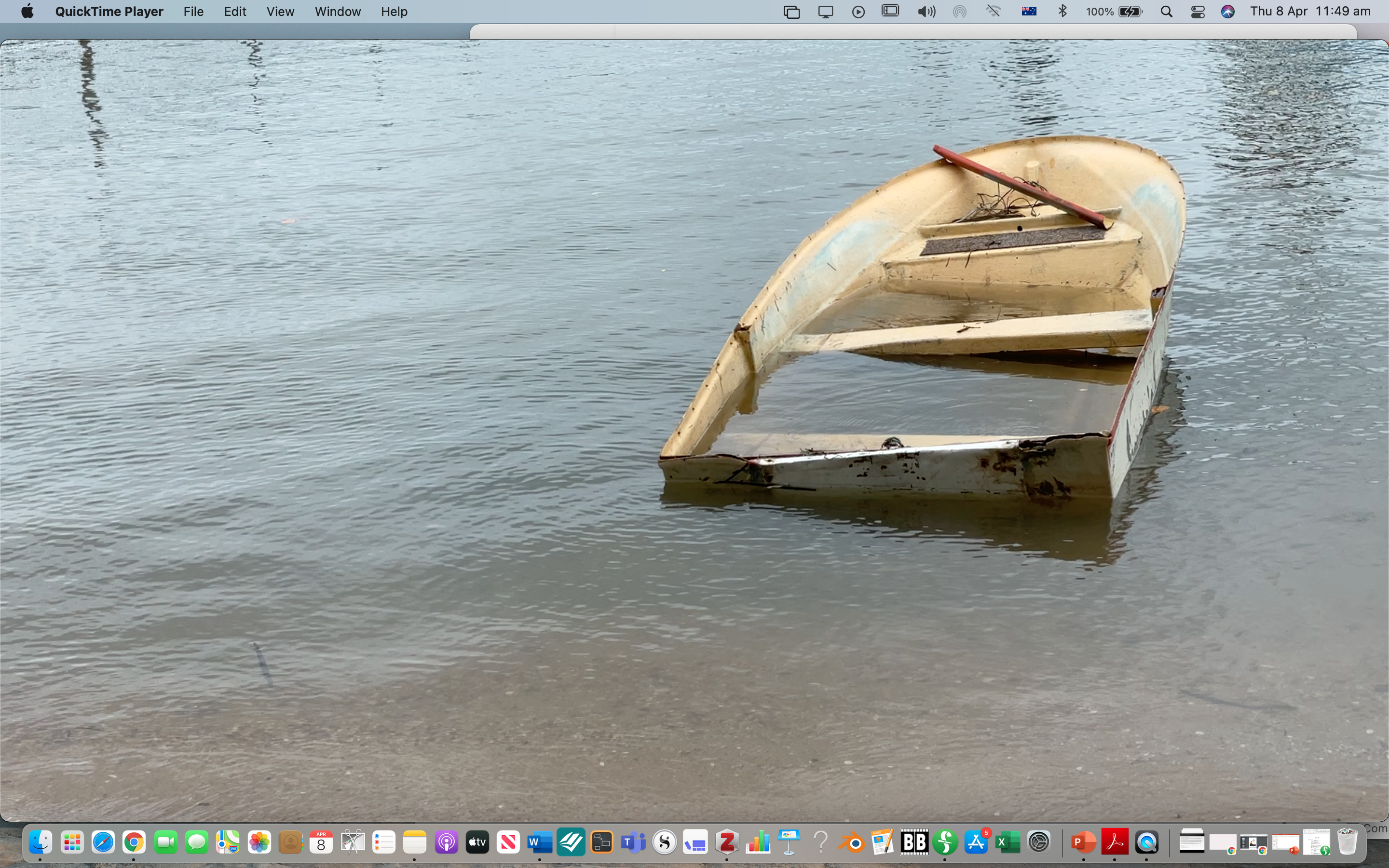 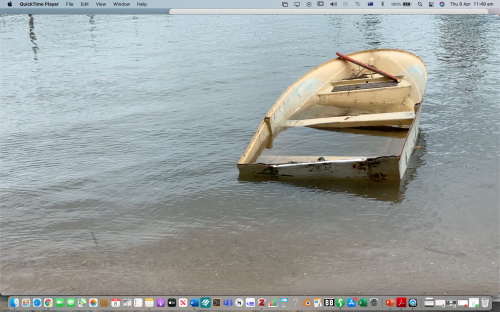 In response to the theme of Object Oriented Ontology, I chose two objects from my Studio1 interests in the extent of memory held within water and telling a localized interpretation of the Rime of the Ancient Mariner; the dinghy and water. I have captured three examples of a relationship between the two:

1.Water in the dinghy

2.The dinghy on the water

3.The dinghy in the water and water in the dinghy

In doing this I considered that both the dinghy and water have some form of  memory, assuming neither water nor the dinghy are cognizant of the human articulation of the laws of physics.

Placing this concept into the version of the narrative of the Rime of the Ancient Mariner project I am creating, I surmise ships remember to displace water in order to float and water remembers its original shape before being displaced by the boat.

Coleridge waxes lyrical aplenty describing the writhing sea in his poem. I would argue that the sea is responding to the untimely killing of the albatross as a cause-and-effect phenomenon of Nature, responding to an imbalance and imposing its memory on how it was before the killing, and can be seen as a symptom of climate change.

By viewing from an OOO POV, a vastly different narrative unfolds from the same scenes Coleridge painted from the Mariner’s POV.

Similar work from an OOO POV was used by artists such as Albers, Paul Klee and Vassily Kandinsky in the context of the German gestalt psychologists in the 1920s who developed Grid Theory, Golden Ratio and Color Theory.

When objects do not hold any superiority over others, the door of Gestalt perception in art and design is more understandable. Objects are considered by shape, proximity, similarity, closure, continuity, symmetry, order. These considerations are between objects.

The step for an artist in considering the relationship between objects from object-oriented ontology of gestalt perception recognizes human’s penchant to group similar objects, remember patterning and simplify complexities of objects. Van Gogh used repetition and grouping in his “Sunflower” painting.