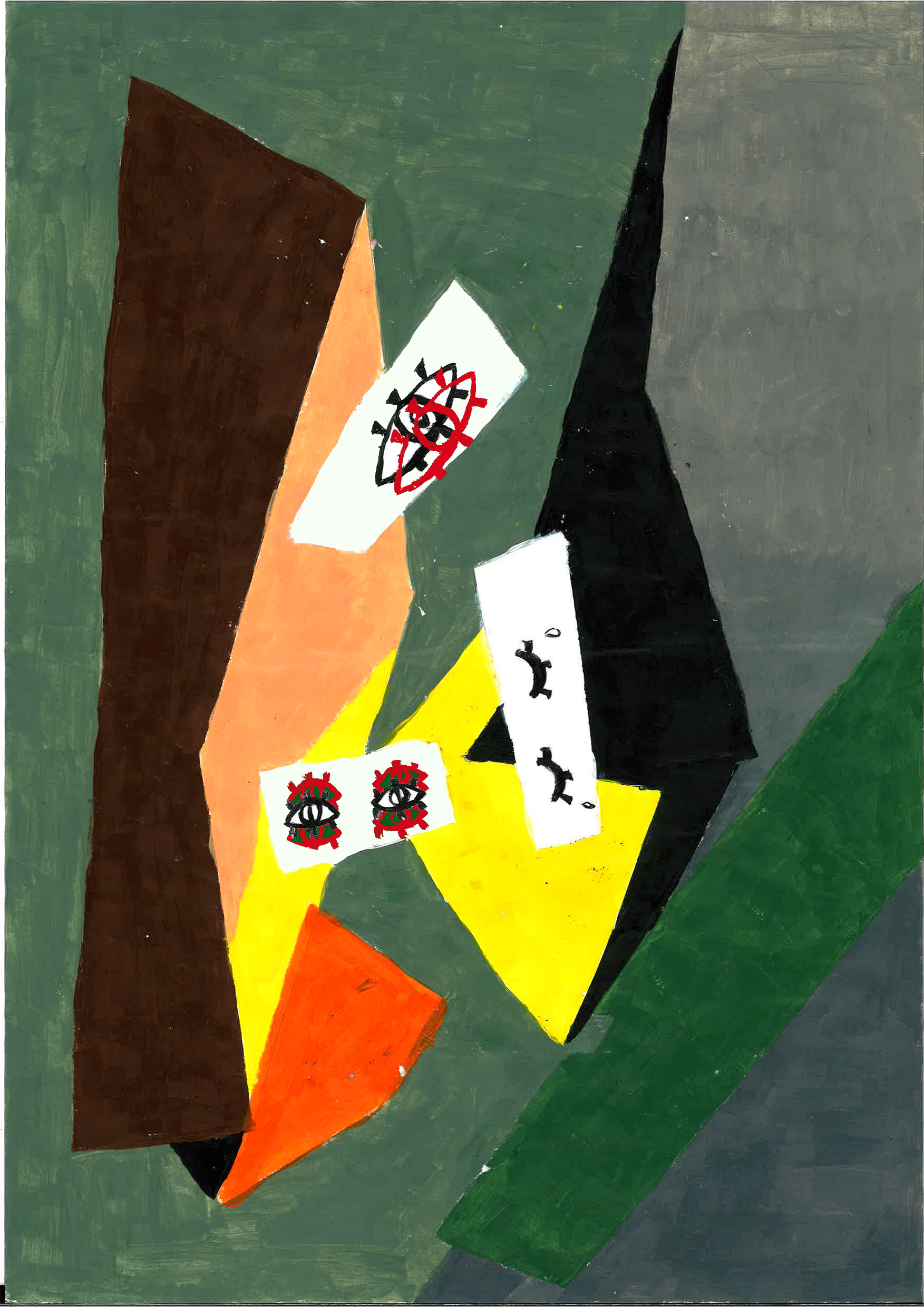 In response to this week's theme of character and event, I explore two paintings around the traditional orc character design. As eyes are always be consider as a sample of belief or regions, I also use the high saturation color to enrich the evil and odd feeling of this character. The mechanical prosthesis aimed to add the unbalance feeling of this character as well. It can be imaged that she is a scientific experiment that has been secretly modified who has lost its own sanity, or she is a believers who were infected after believing in evil gods.

By drawing those two painting, I further understand how to link the story and to build the character, each character should have their own personality and it should follow with the whole story background.

For the similar work, the mechanical prosthesis idea is inspired from the Japanese several animation Fullmetal Alchemist(2010). And this kind of character design also happened in Love, Death, Robert(2019) the eighth episode of the first season. A fox women is changed by the rich as a sexual toy. Both of those two animation is talking about love, belief and self. 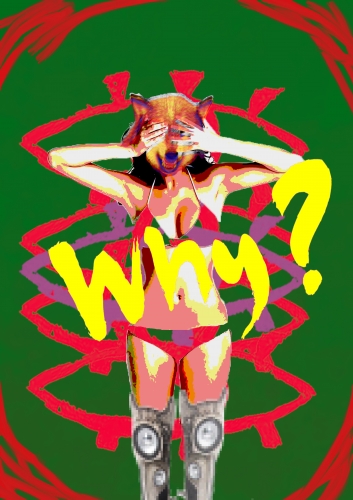