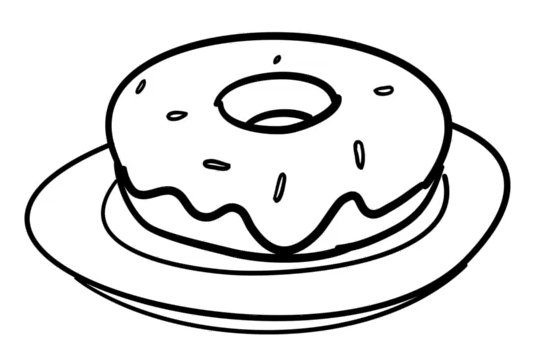 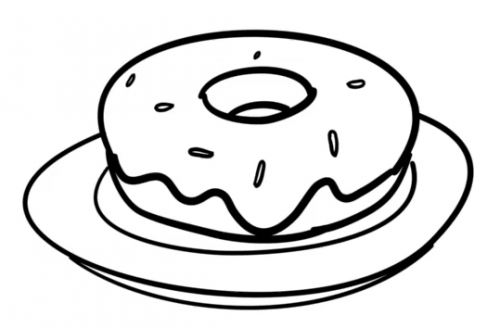 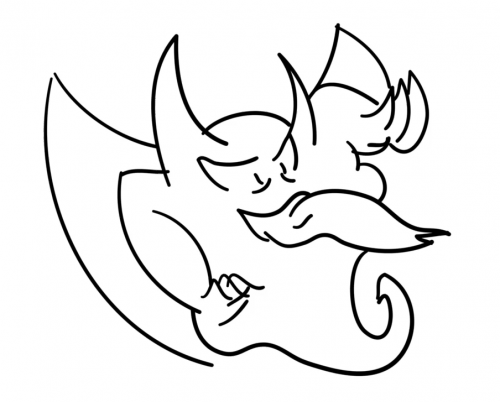 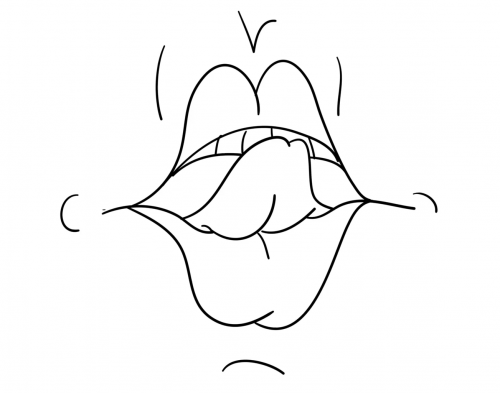 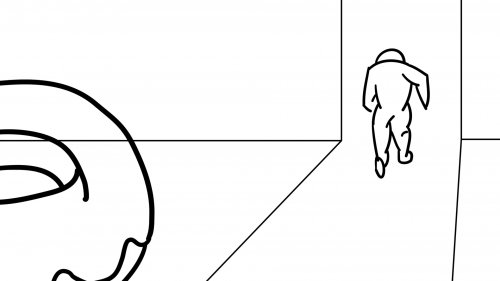 In response to this week’s theme of Character, Environment and Events, I created a 2D animation showing a man that evilly steals a donut and then saves people in Toon Boom Harmony.

By portraying the complex personality of the character, I showed the importance of interacting with audience with potential information instead of overt ones. I show the route of this man from a thief to a hero. There’s no hypocrite setting in this narrative, not to mention the actor-lines, everything is obviously shown with emotions and the actions. Overall, this video has demonstrated the everyday anecdotes, and at the same time, described things out of words. However, for viewers, the visual elements still need processing for their own conclusion, of whether the man is bad or good.

By animating the scene, I’ve demonstrated my ability of storytelling and comprehension of characterisation. This has been practiced by drafts and iterations.

Similar work has been produced by ronillust in terms of transformation techniques and theme. The author shows the uniqueness of daily life based on discoveries, mood and skills, and it has been concluded as a visual diary.