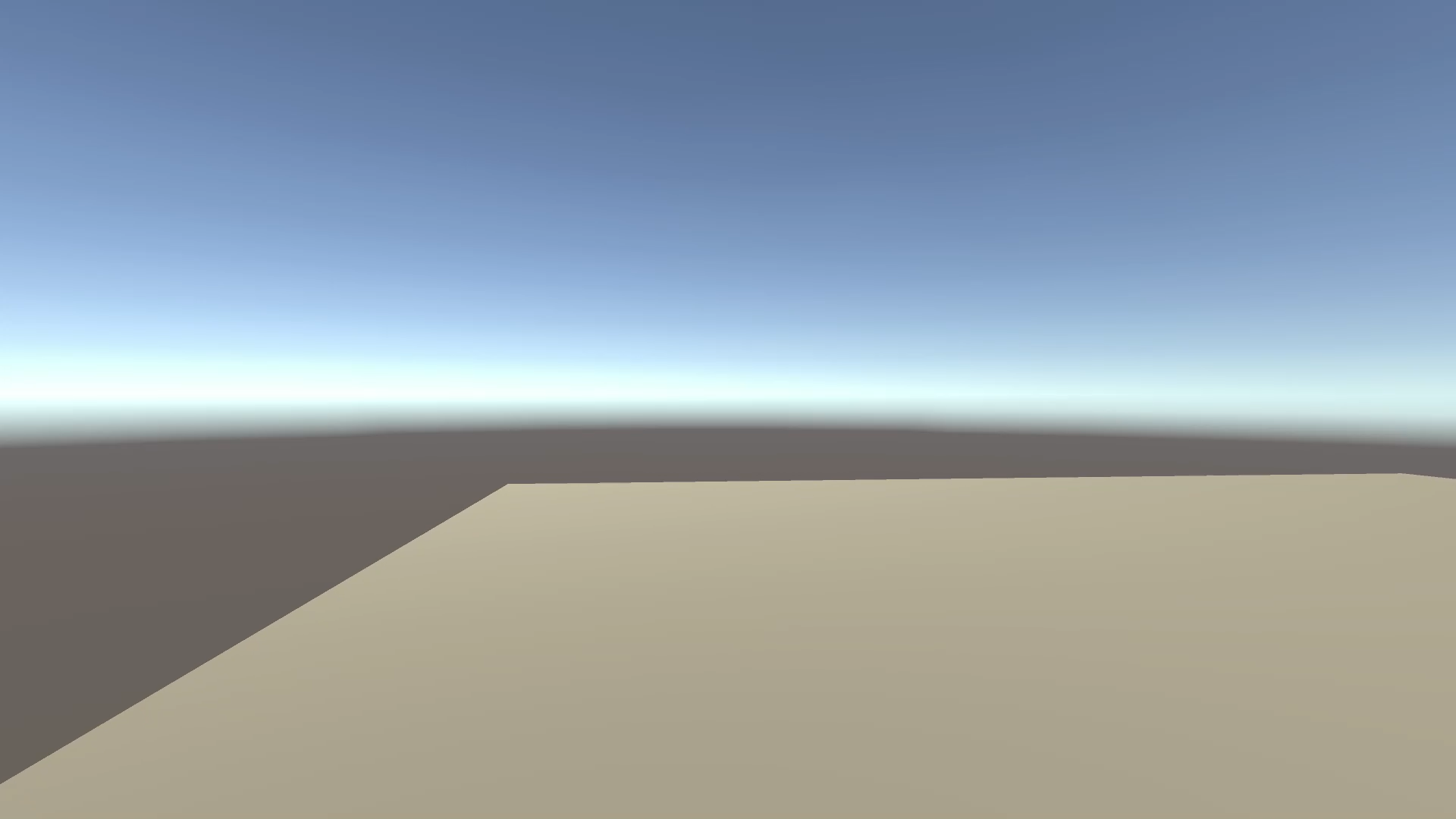 In response to the theme of Time, I made a prototype consisting of a character controller which utilises time manipulation abilities which include slowing down and rewinding time using Unity.

With the character controller, I had to ensure the player was able to see the change in time whether with slow movement or any past movement which includes the position of the player and camera.

The prototype implemented mechanics inspired by The Matrix films series and action game series Max Payne with slowing down often known as "bullet time". The time rewind however was influenced by the action-platformer The Prince of Persia: The Sand of Time as the mechanic is used to undo any mistakes which the player has done. 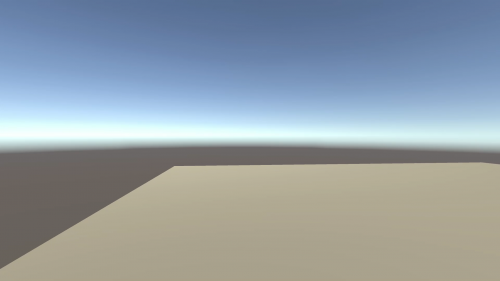