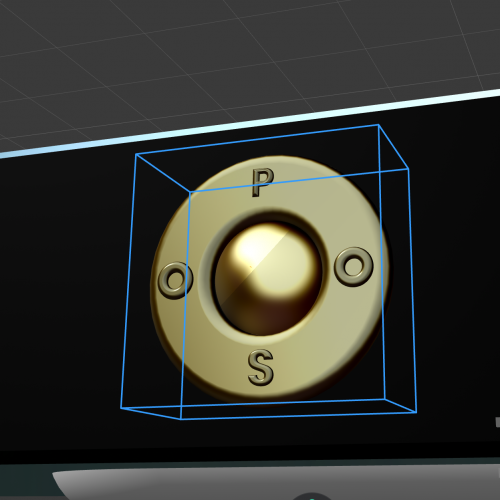 In response to this week’s theme of Time, I created a 3D object that combines modern and vintage styles of technology from 1920 and 2022 in Spline 3D.
By showing a modern technology that has a vintage accessory, I propose a distortion of Ergonomic Progress in the past decade and a stable demand lineup of human’s demand. Plainly, it seems impossible to support a gramophone by a modern smartphone; and it also seems that human from 1920 can adapt and live in 2022. Overall, it emerged the hope for the future from old times and the sentiment of the modern times.
By showing an animation of modifying and assembling the parts at the same time, I demonstrated the application of “variable” time, meaning that people from 1920 shot a concept video for the future people to accomplish for them. Hence, it is an sentimental experiment.
Similar work has been produced by Luc Bessons’ Lucy (2014), where the protagonist Lucy is somehow capable of flickering and viewing through time and she interacts with an ancient ape who is also named by modern human — Lucy. Also the similar work made in 1920 by British Pathé has shown the real prospect of future’s appearance from the old times, which inspires me to relate to the theme of the iteration.