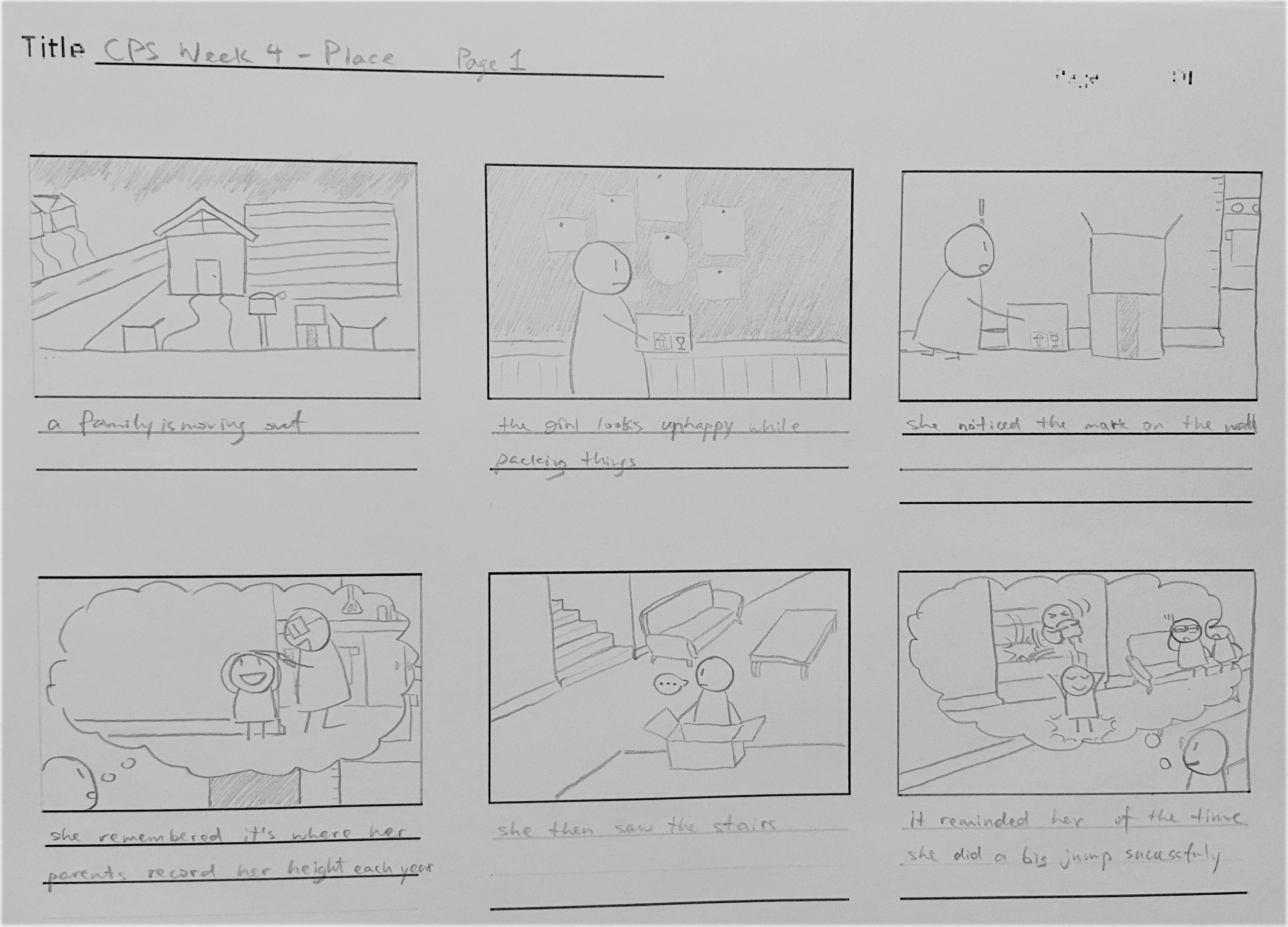 In response to the theme of Object Oriented Ontology, I created a storyboard of an abandoned house turning into a natural habitat using pencil and paper.

By drawing the transformation of the empty apartment, I showed how flora and fauna can strive and adapt without the interference of humans.

Similar work has been produced by Riichiro Inagaki, whose manga series Dr.Stone explores this theme by showing how the modern world was put to a halt when a mysterious phenomenon occurred, turning every living thing into stone. Thousands of years later, some human and animals were able to reverse the stone effect through natural coincidences (Inagaki, 2017). 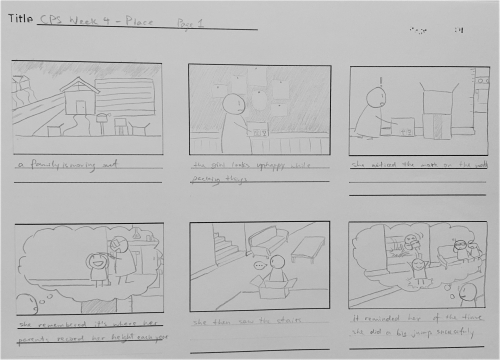