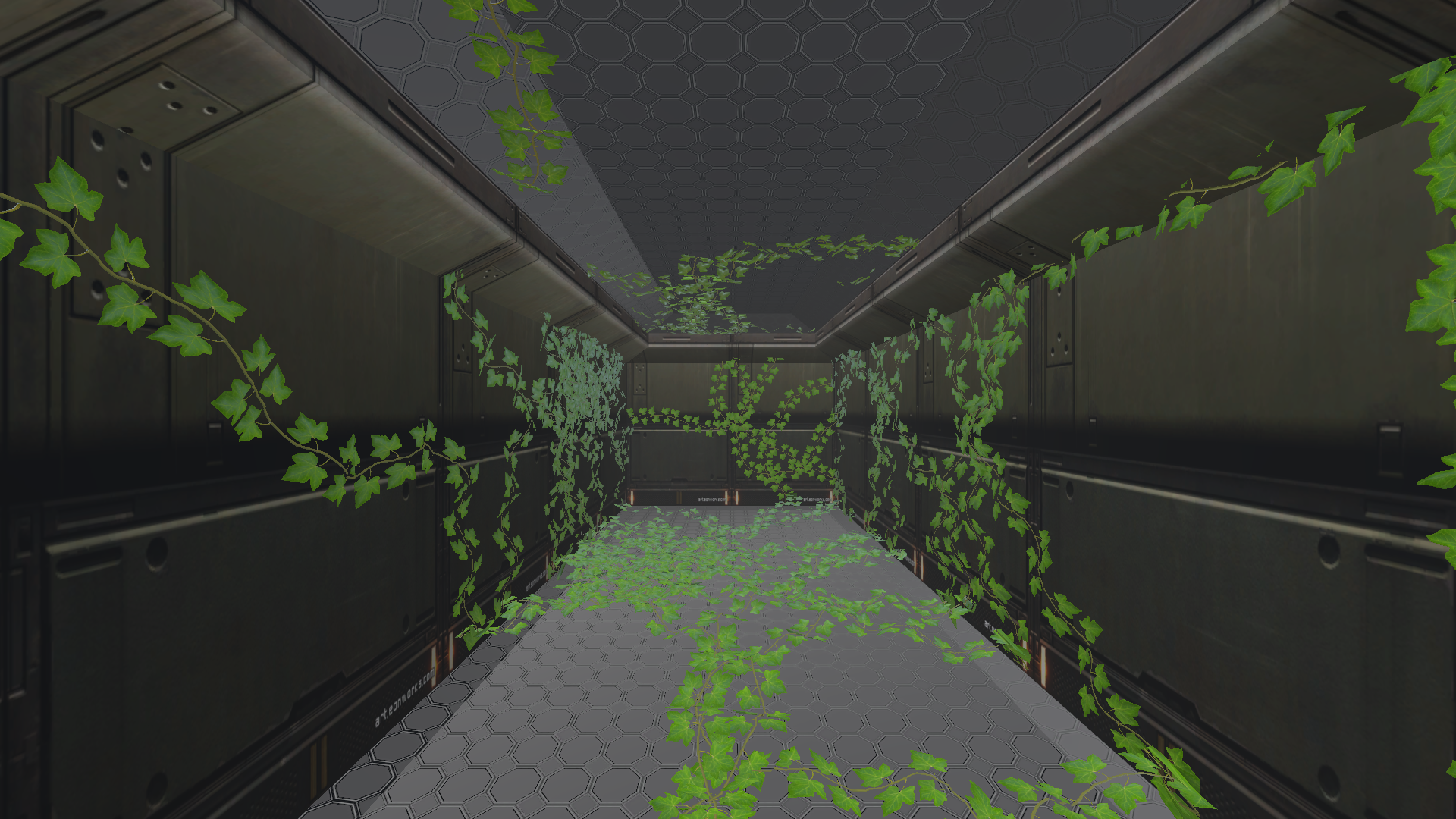 - In response to the theme “Object-Oriented Ontology” or “OOO” in short, I created a quick Cinematic in Unity. It's an abandoned spaceship where ivy leaves have taken over the ship (yeah, some special plant that can survive in space). I used a pre-existing plugin called Real Ivy 2 to simulate the growth of the plants on the interior of the ship.

- I reused the same level from my Week 2 theme (which was tinkering) but made the map smaller with two rooms and a corridor to set up the cinematic. Then I set up a simple camera to pan along the corridor and fade transition to two stationary cameras in order. While this camera work was happening, I generated the ivy plant growth using the Unity plugin called Real Ivy 2 and got some cool results as shown here (Dar, 2022).

- I tried to use this tool on a bigger scale for my past project. I made a Tennis VR and it had some crowds and a player in the stadium. I removed them and just simulated ivy growth on them. It's still not finished as I still want to make it feel like it's abandoned and it's just quite not right so I need more time. So for now, I have added screenshots of it below.

- You could say post-apocalypse games use this type of tactic but on a bigger scale. An example I can take is the Last of Us 2 game (The Last of Us Part II VS Reality | Seattle City Comparison, 2020), where the city of Seattle is abandoned. There is also another game called Spec Ops: The Line. In the fictional city of Dubai, the whole city is engulfed by sandstorms and everything is in ruins and covered in sand. As shown in these screenshots here (Romano, 2013) and here (Spec Ops: The Line on ROTTCONN, 2012). 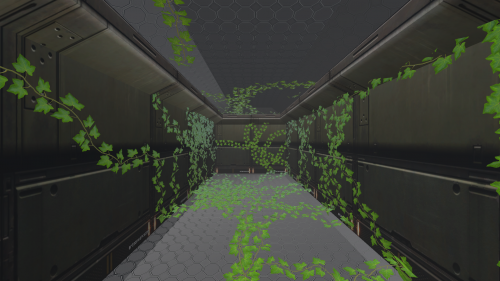 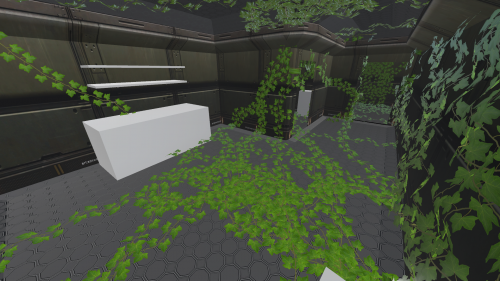 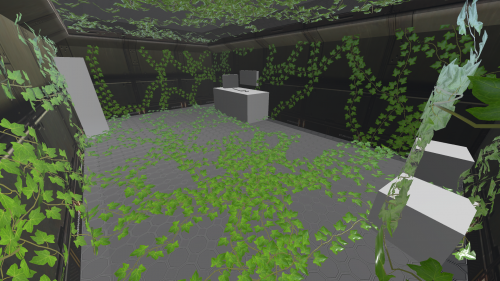 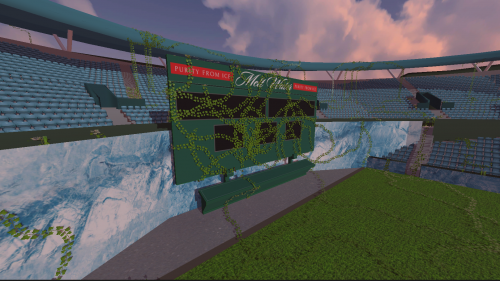 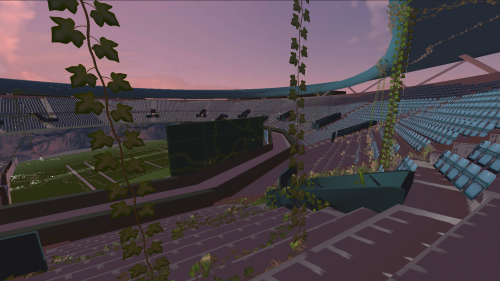 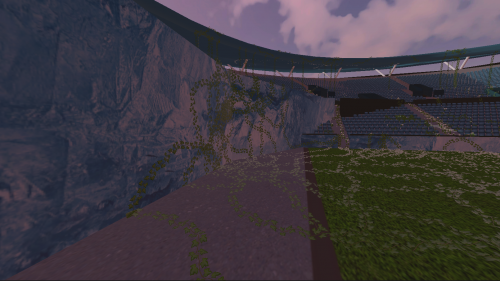 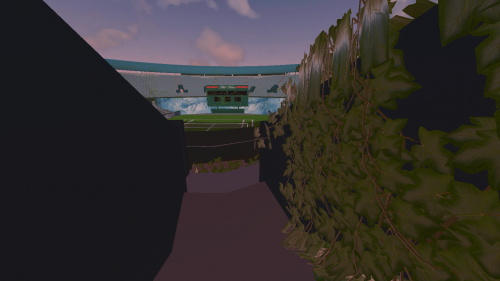 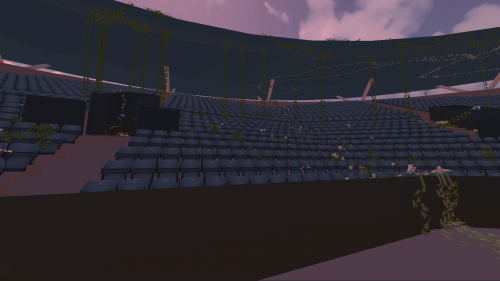