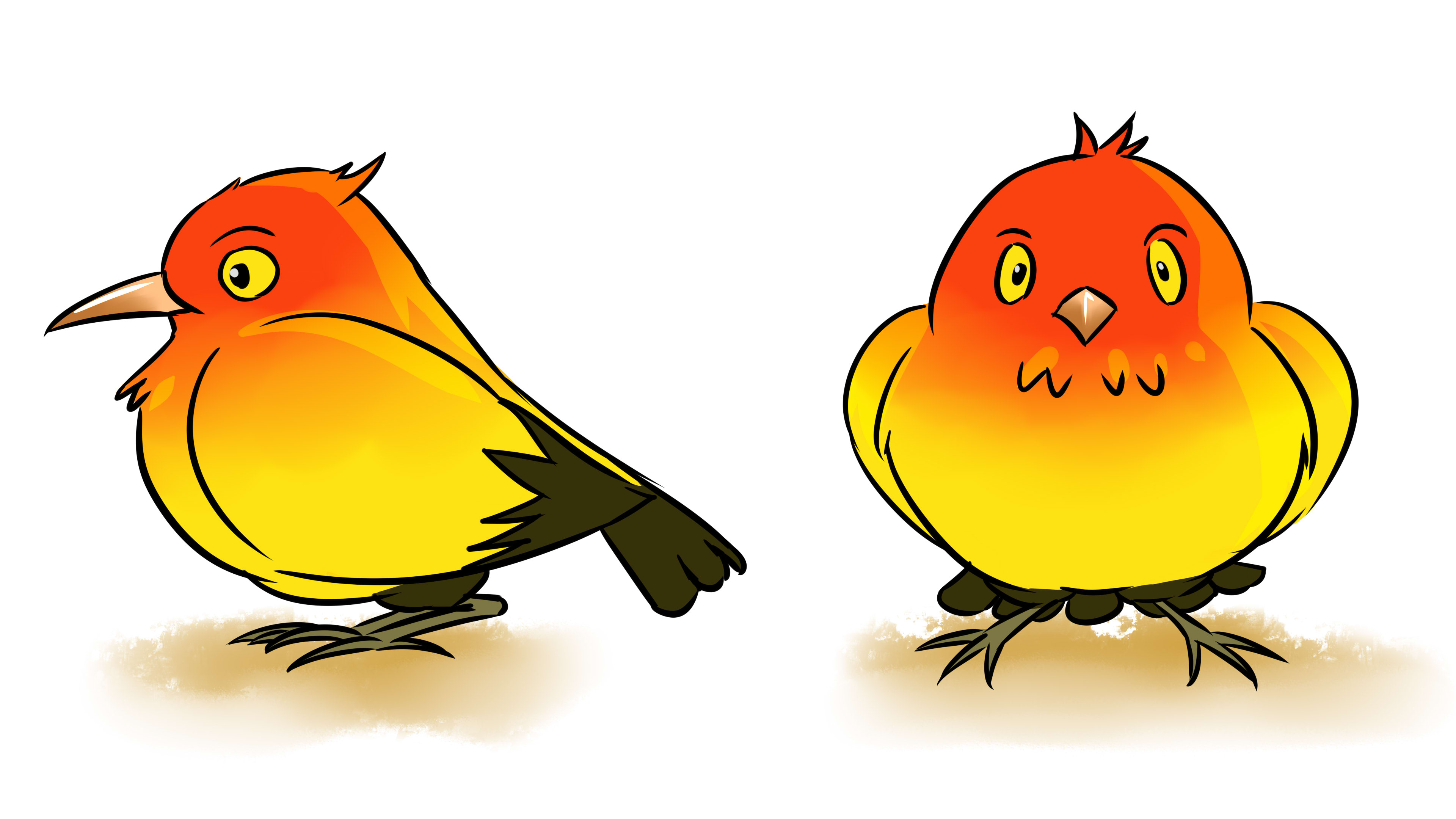 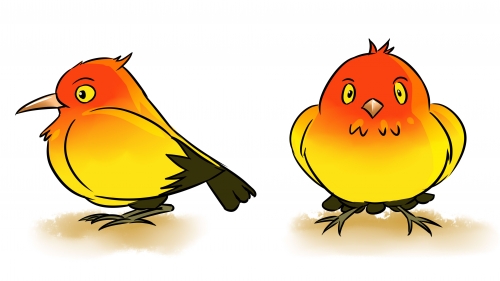 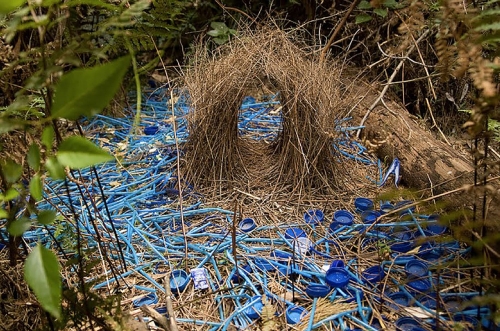 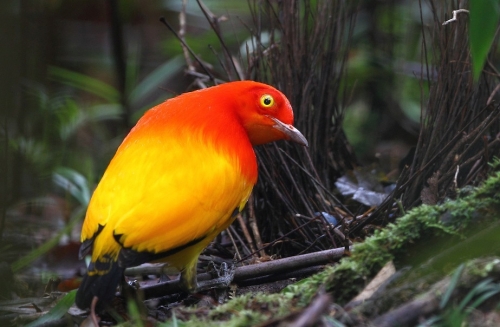 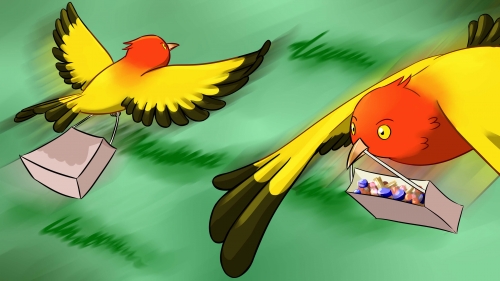 In response to the theme of object oriented ontology. I made the scene of the flame bowerbird completing shopping and returning to the nest by drawing in Photoshop. I interpret the behavior of flame bowerbird collecting shiny things as their shopping behavior.

By depicting the shopping behavior of the flame bowerbird, I show the similar side of the flame bowerbird and human beings. This kind of bird and some artificial decorations won't appear very abrupt when leaning together. I want to express that nature has a good fit with human beings in some cases. At the same time, I also want to call for environmental protection. After all, there is a lot of garbage still outdoors in the decorations 'purchased' by the bowerbird.

Similar work has been produced in the film Valiant. The idea of this film was very novel more than ten years ago, because this film tells the story of a group of field pigeons in World War II, overlooking the world from the perspective of a group of pigeons. At that time, I was very young, and I was really shocked by that novel perspective. In reality, the pigeons really accompanied the history of mankind. They are very harmonious and great creatures with mankind, Their interaction with mankind is a precious existence, and they can also carry the spirit of peace and courage.