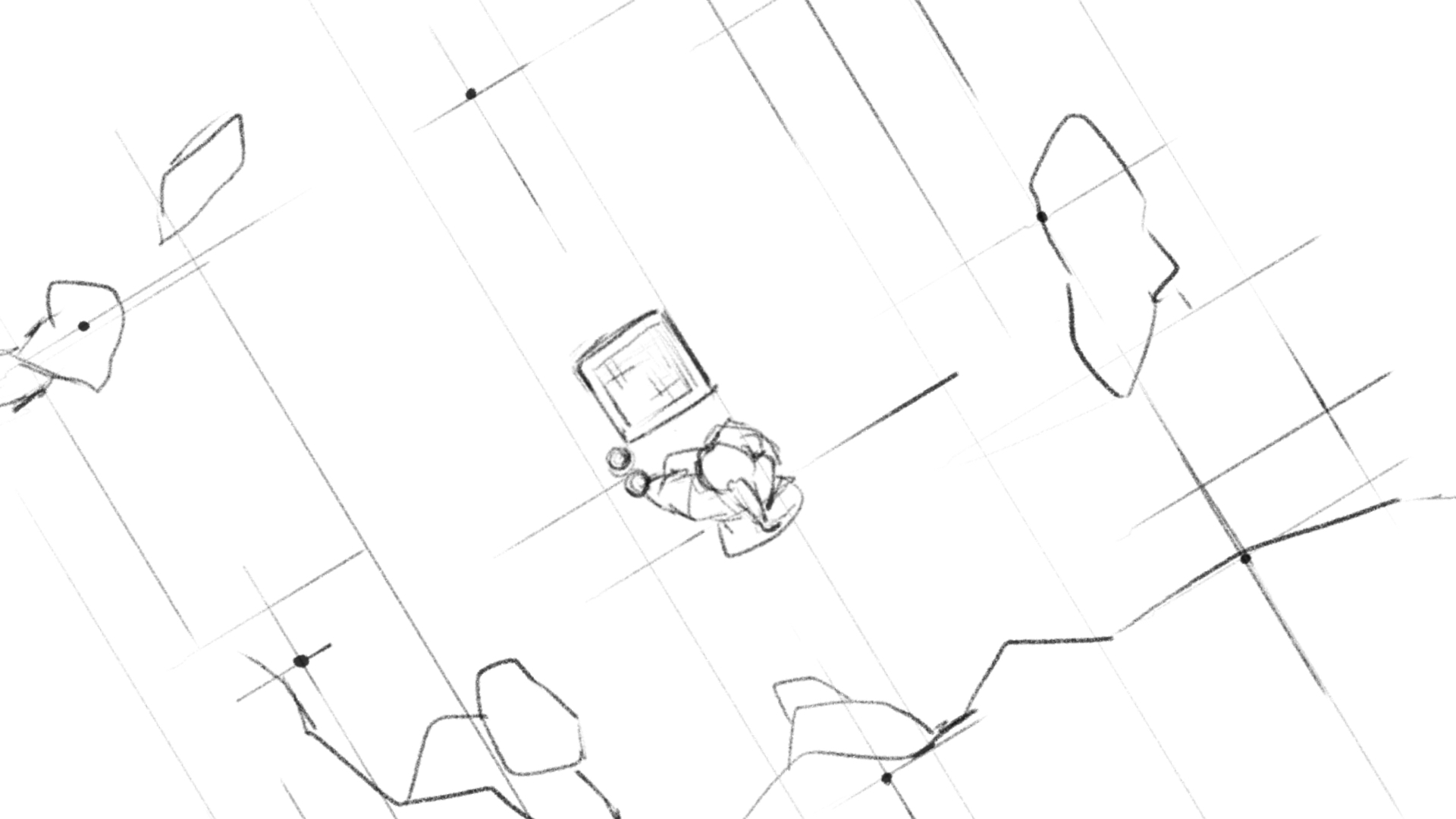 In response to the theme of Discussion of Place, I made this short animatic of a man playing Go against himself, using TV Paint. By depicting the surrounded environment as a massive chessboard, and the instant change of the environment after the man has placed a Go piece onto the small chessboard in front of him, I showed that every move on the chessboard would directly affect the place the man’s sitting in. Thus, to indicate the relationship between the protagonist and the environment. Similar work has been produced by Sana Srinivasan and Kyle Lopez, whose work ‘ Illegal Move’ used the similar method of storytelling in animation, in which two chess-piece characters were meeting each other on the background of a massive chessboard, but they could only move following the rules (Srinivasan and Lopez 2016). 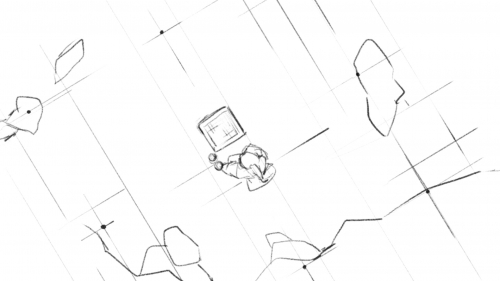