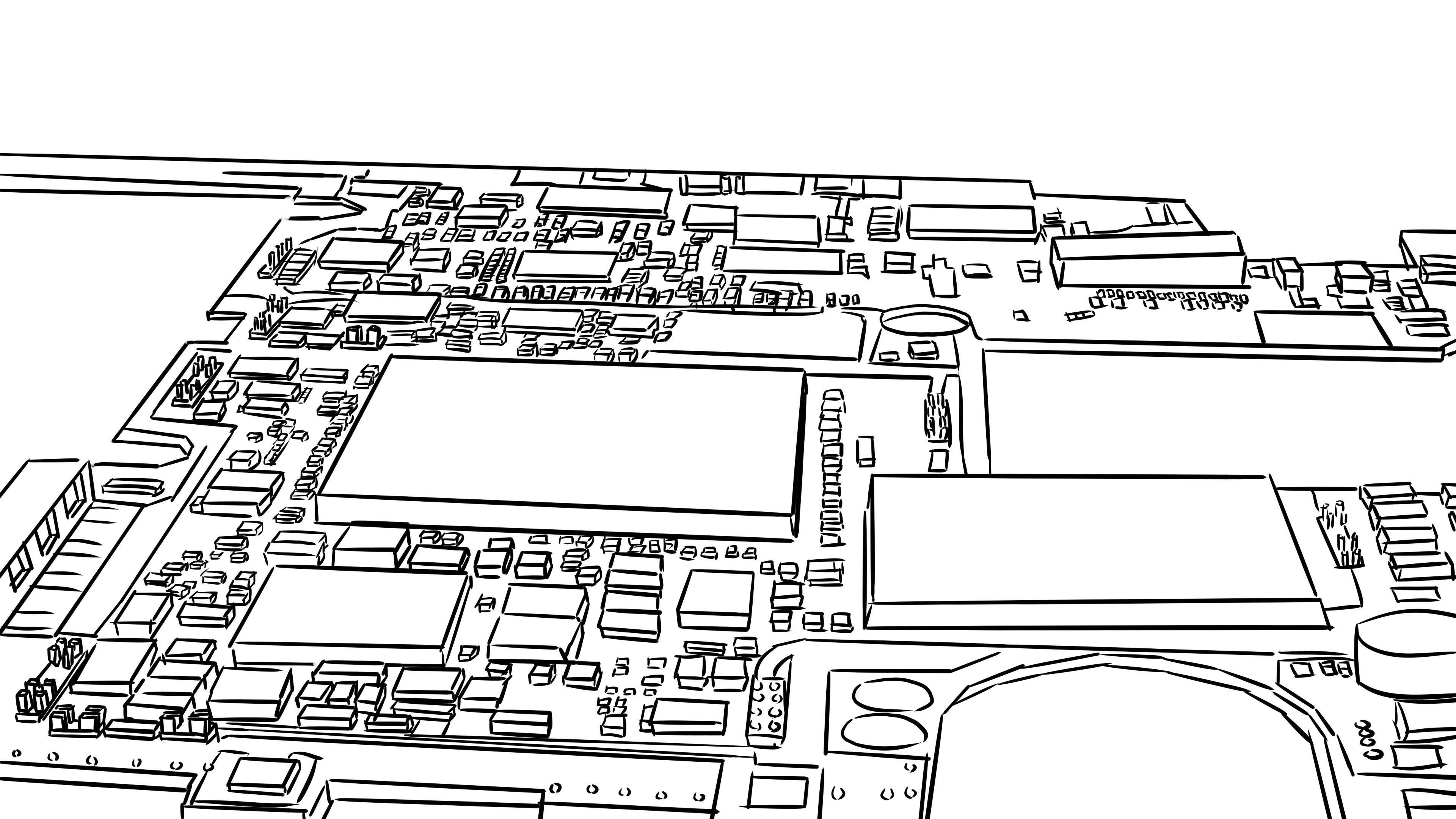 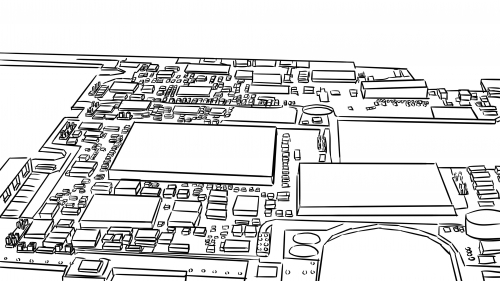 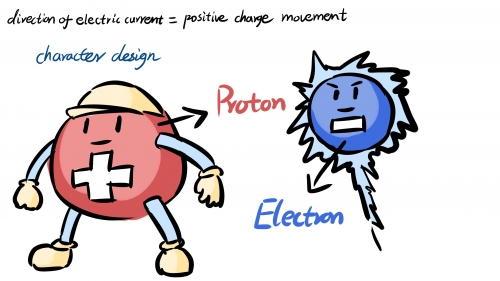 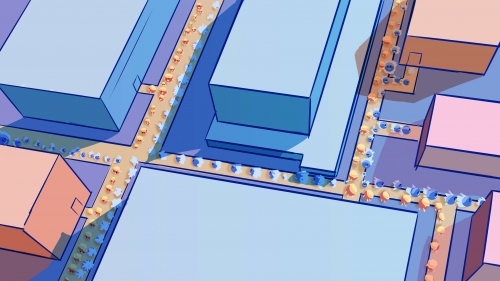 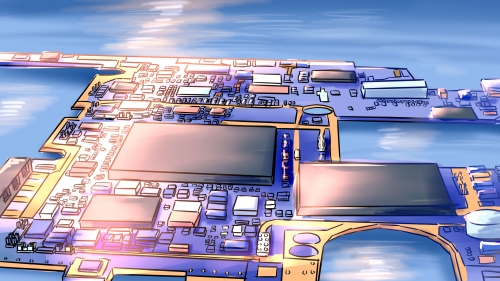 In response to the theme of Discussion place, I made a Concept of Electronic City using Photoshop. The birth of this theme is because I have always been curious about the circuit board of electronic equipment. Although I don't know much about circuit science, the design of circuit boards is very charming. After thinking carefully, the copper wires on the circuit board are actually the same as the roads in the real world, so I came up with the idea of using the circuit board as the story frame.

By depicting the shape of the circuit board, I became more and more aware that the capacitance and resistance on it were almost the same as the buildings in the real world. Then I went to study the basic principle of current and find out how to define the direction of the current. Then I wanted to take positive and negative charges as the residents of the electronic world. At present, this project is only in the theoretical draft stage, I found that achieving this theme requires a lot of production energy.

Similar works are cells at work! By Japanese cartoonist Shimizu Akane, This cartoon focuses on human body cells, personifies various cells, and shows the different responsibilities of each cell in the body. It can be said that through this interesting way to teach people how to care for and care for their own body and how to understand their own body more intuitively. The scenes in the work divide the human body into different scenes and regions, which can be said to be the best application of discussion place.