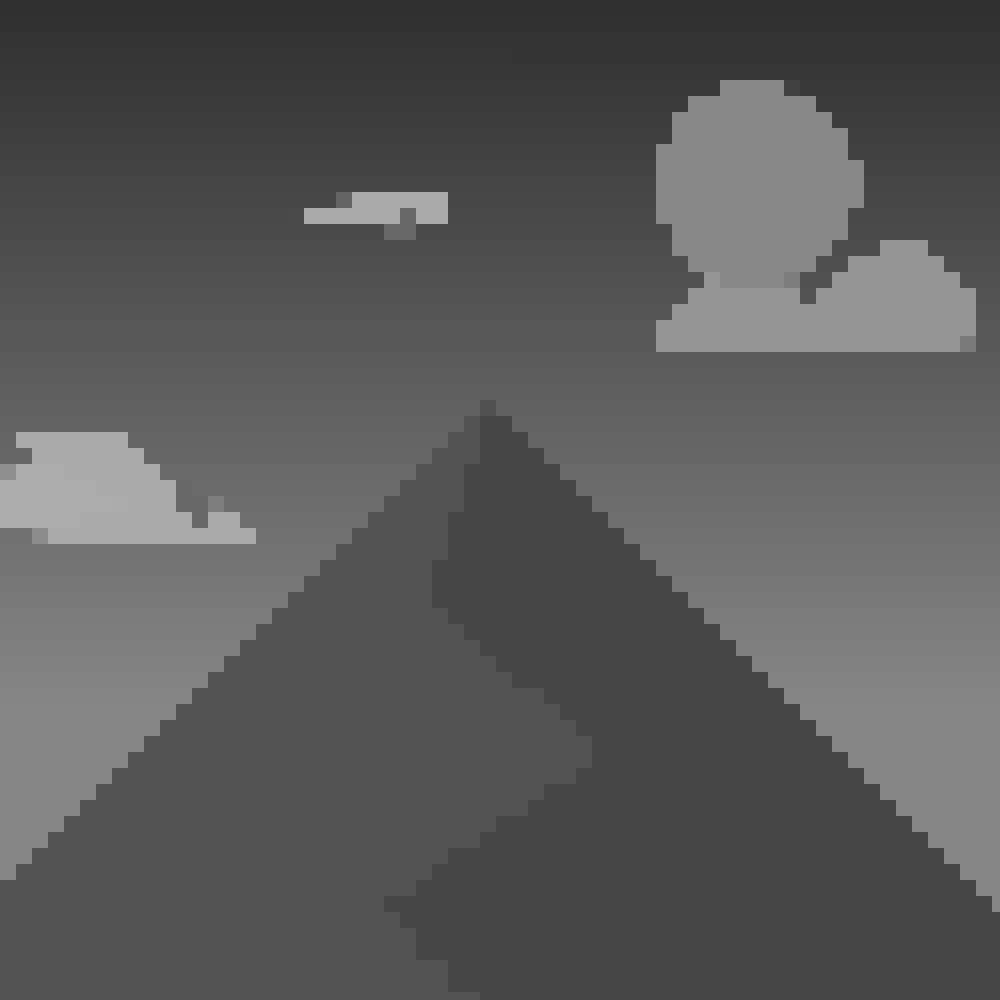 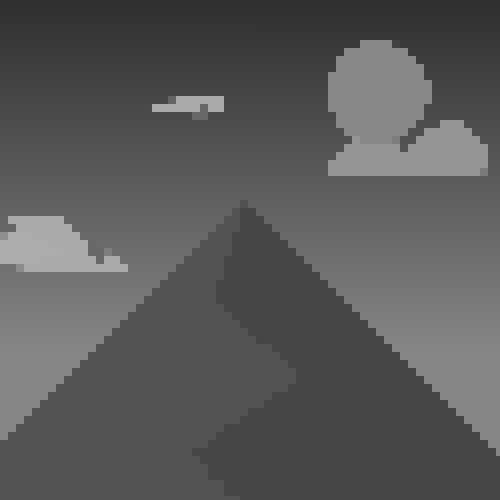 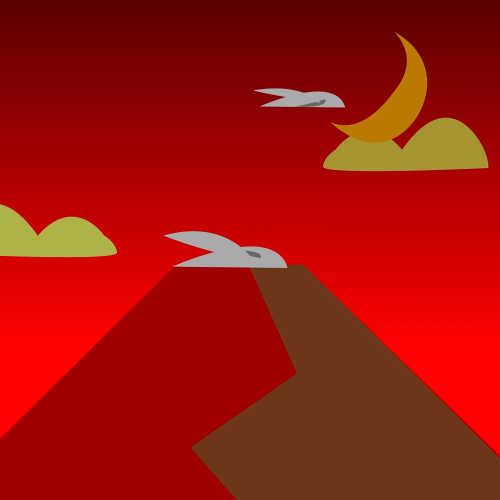 In response to this week's theme "Force", I made a video that a mountain turns to a volcano and a piece of music that plays Rondo Alla Turca (Turkish March) by Mozart with 808 drum kit under the constraints of "Colour: restricted to black & white until 10 seconds later" "Pixelated: Visuals are all rasterized until 10 seconds later" and "Sound: output the music only with 808 drum kit and it has to be classical music".

By limiting the colour and other properties during the production and revealing them as a result, I showed a comprehension of imagining the result without any previews. This process takes after the limited production experience in the 1980s, when developers had no graphical user interface to create media (visual or sound) but to use codes. For example, in Apple II, drawing a line needs to type 2 lines of codes and doesn't have a preview until the code finalizes. Overall, this limitation has enhanced my prospective vision for the production.

Similar work has been produced by Lady Gaga's Alejandro music video. Gaga has sampled a classical music (Vittorio Monti's "Csárdás") clip to enrich the vision of her work and to have an immersive cultural experience for the audience.