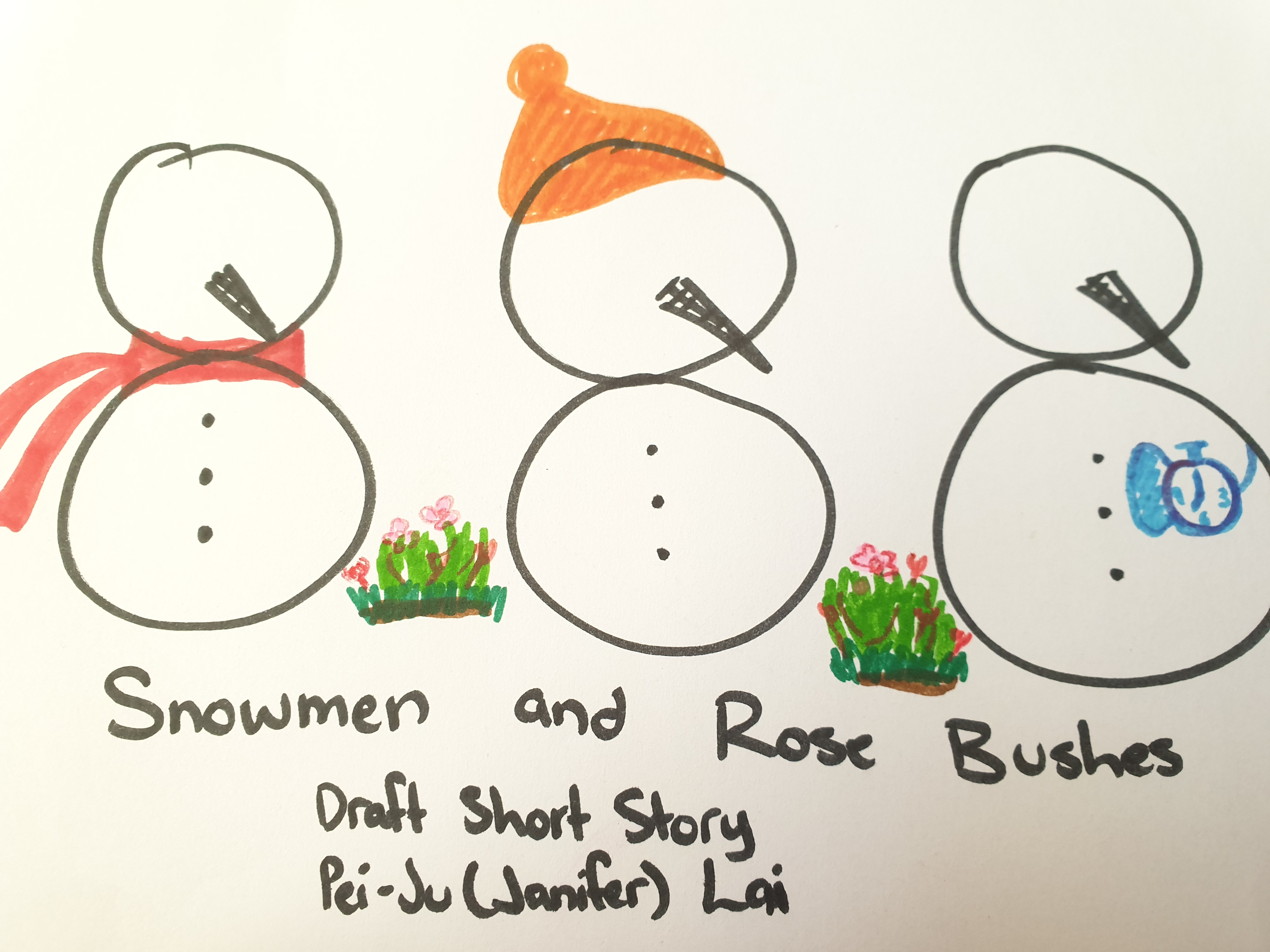 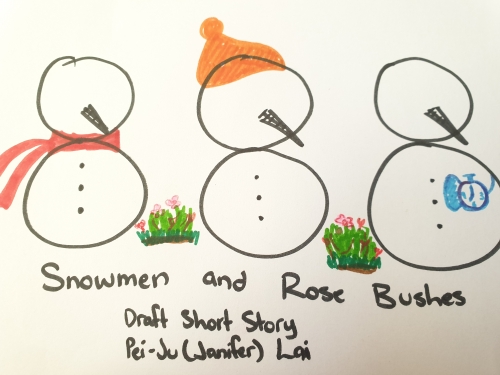 In response to the theme of 'Place', I wrote a short creative writing draft about a child, a mother and their dangerous relationship with snowmen, and later rose bushes in Google Docs.

By creating an environment and a story revolving around snowmen, I used reptition in hopes to create a familiar setting for the reader, and also to make differences between each parallel scenario more obvious. I showed that even simple objects can house deep secrets or meanings. And that each item that we hold dear, has it's own sense of 'place', with us, with their personal stories and resulting personalities.

Similar work has been done by many other writers around the world, whose work can be inspired by the smallest of things or happenings, exploring this theme by 'bringing (them) to life' and giving them a true sense of 'place' in the world. Something more in depth than just its physical space or purpose.