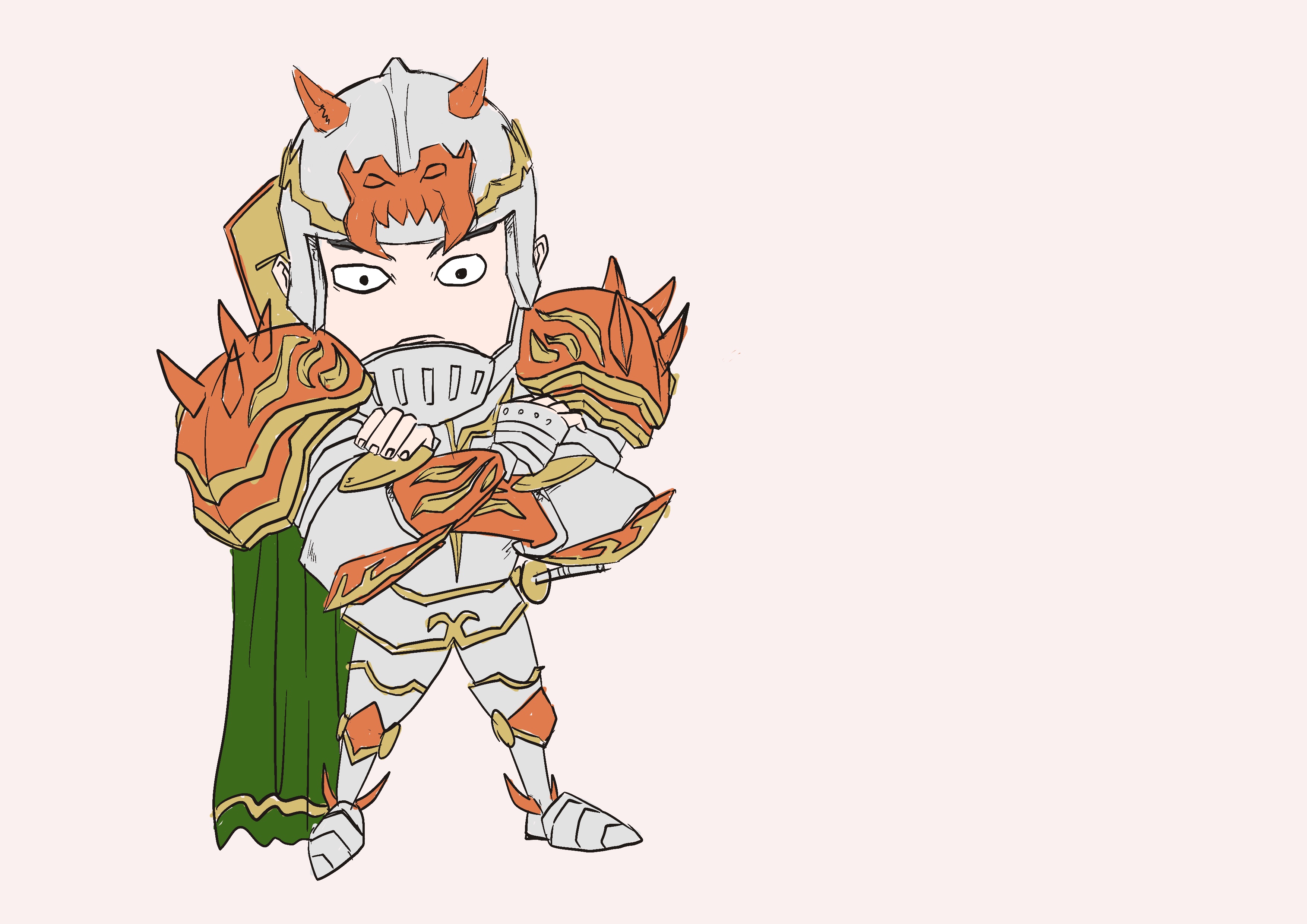 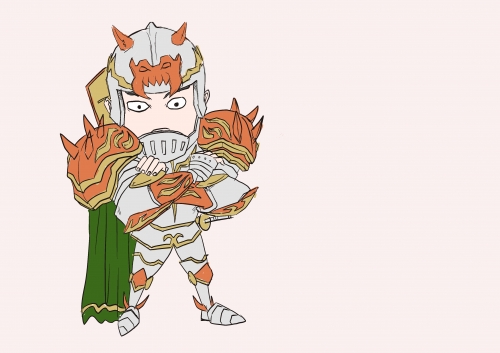 In response to the theme of character and event, I made a character design using photoshop.

First, I created a world view, an”Another world” invaded by monsters and the Middle Ages, and then designed a warrior figure who lived within that world view.By adding some monster decorations to the armor and weapons, I was able to show that this was a fighter who had been fighting monsters for years.

Similar work has been produced by WHITE FOX, whose work Re:Life in a different world from zero explore this theme by telling the story of an ordinary person who is called by an”Another world” to live in an “Another world”