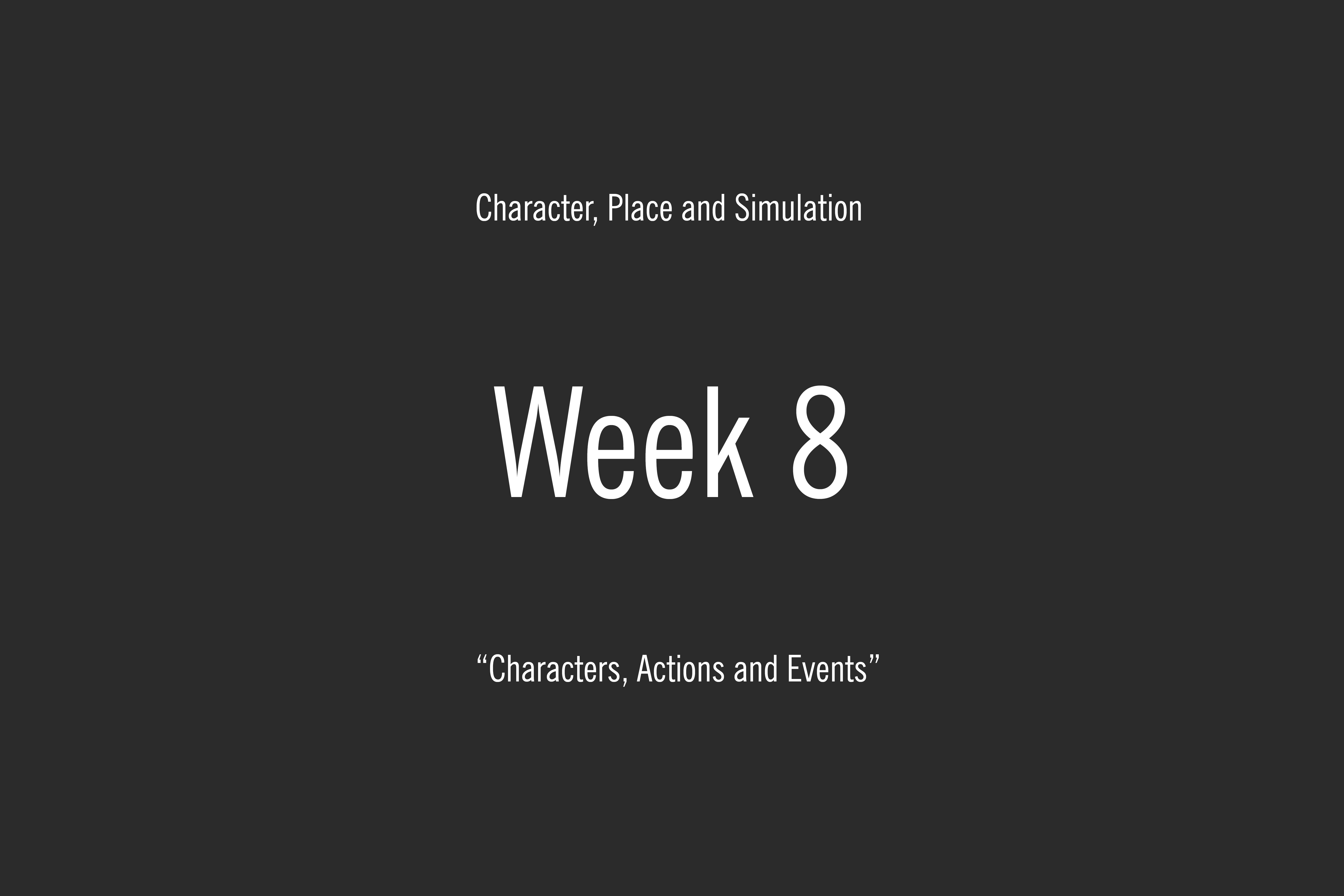 In response to this week’s theme of Character, Environments and Events, I made a series of illustrations using Adobe Illustrator. By creating these series of illustrations, I worked on the inter-relationship between characters, environments and events. I portrayed how these work together. For this week’s concept, I worked on a concept and a scenario where the characters (essential elements of the earth) interact to create conservation and devastation. I worked on the concept of essential elements of the earth which are essential to human life. These elements are fire, Air, water and soil. I projected these as the characters. I depicted their actions as the work they do and affect the human life. Their effect on the environment can be viewed from both positive and negative angles in the series of illustrations.

I have shown that Fire, which helps in cooking can even cause devastation if it is uncontrolled. Water, which helps in generating electricity can cause floods if uncontrolled. Air, which helps in breathing can cause health problems if polluted. Soil, which helps to grow foods, can cause health problems if degraded and polluted. In a nutshell, I wanted to convey that energy is always powerful if only correctly channelized. Also, I wanted to portray the metaphor that we project our energies into the world and we are also affected by it, as in these cases the elements project their energies and affect the environment in various ways. When these elements project their positivity, the environment is the one which is most benefitted by it. When these elements function by projecting their negativity, the environment gets affected by the worst ways and becomes helpless. I also felt that characters hold the power to change their own world.

I got my inspiration to create this project by thinking about what are the basic functioning blocks of the world and how they impact the human life. I also got my inspiration from similar work that has been created by Giovanni Nicholas. His painting Run Landscape with figures shows devastation and helplessness quite effectively. Another similar work is Judgment day, A painting by Brian McCarthy which also demonstrates helplessness and devastation. 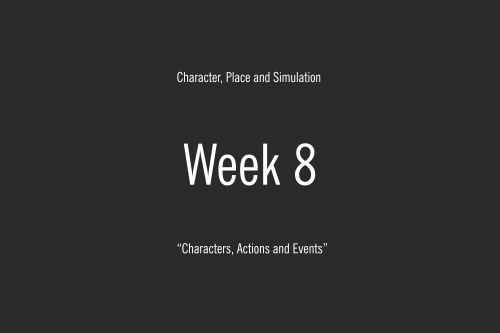 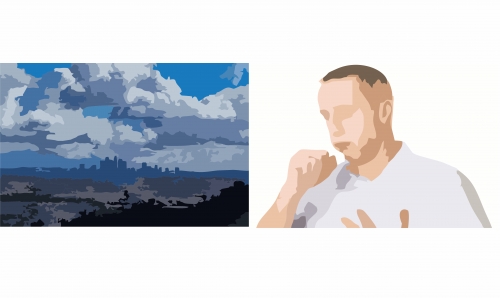 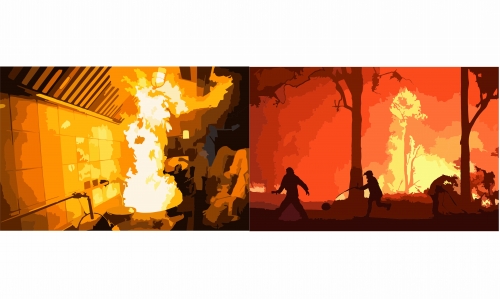 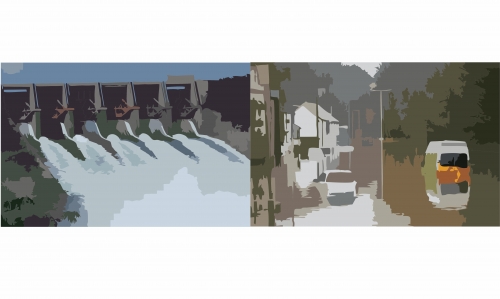 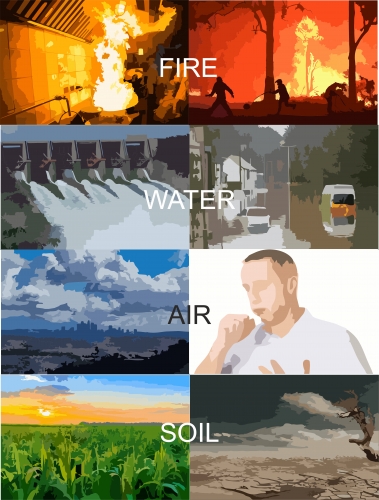