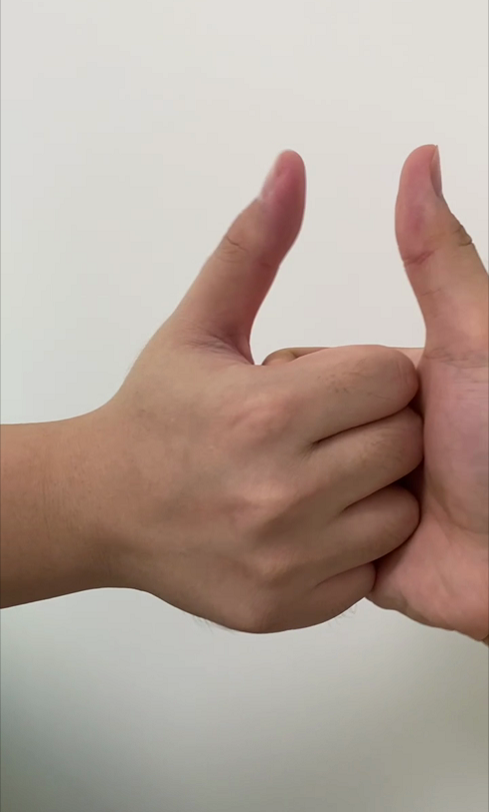 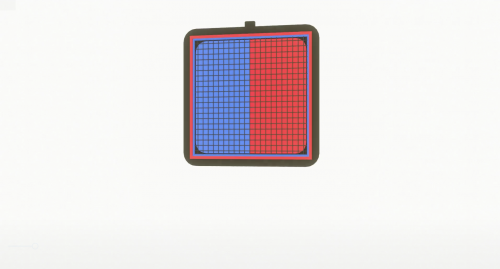 The first thing that comes to mind when it comes to the combination of body and gameplay is some motion-sensing games, such as Switch Sports Loop. But after thinking for some time, I think my thinking may be too complicated, because, in my childhood, there are not only video games, relatively, many games we need to use the body to operate, such as hide and seek, jump rope, and so on. What impressed me most were some finger games, such as Finger sumo (see picture).

Finger sumo brought a lot of joy to my childhood because it was very simple and fun to play, relatively fair (unless the opponent was very powerful), similar to arm wrestling, powerful competition, and it adjusted our reflexes. And it doesn't require a special time, place, or prop, just two people and their one hand to play.

On this basis, I designed a relatively simple finger version of the taekwondo game, combining some advantages of finger sumo and adding some rules to make the game more enjoyable to play.

(Due to the limitation of materials and time, I only used 3D models to demonstrate the gameplay, and I also tested the specific game experience with my cousin. But the details of electronics and programming were not implemented)

First, I need two simple trackpads, which detect if the player's finger is on the ground and record the score.

We then divided it into two areas, hooked up a scorer, and placed the player's hand on the board.

Rule number two: no more than two fingers are allowed on the board.

The basic scoring rule: touch your opponent with one finger

I think it is a very interesting attempt to rearrange and design childhood games. Moreover, it is of great help to my future development ideas. For example, many people have tried finger sumo this time. Therefore, when I explained the gameplay with my cousin, he could immediately understand what I meant and quickly picked up the game, which is an advantage of this idea. At the same time, BASED on the original theory, I can find their advantages and improve their disadvantages more easily.

When designing the gameplay, MY mindset is to bring it in and try it out a few times, and if something is causing the game to be unbalanced or ruining the experience, I'll figure out what to do. For example, in the beginning, I thought there was no problem with more than 2 fingers on the board, but in practice, I found that if players put all 5 fingers on the board, it would be very easy for them to drag their fingers, which would be bad for circuit detection and game experience, so I added this rule.