I've been thinking about how play relates to objects. And it reminds me of the time when there were no cell phones. When we were bored, we would observe all the objects around us. For example, when we went to the toilet we would observe the tiles on the floor and a certain tile looked like a human face. When we were bored in class we would write words on special fabric clothes. We could have used any object as a toy and even communicated with it. I want to attract people to interact with objects by enhancing object’s interests.

How can I play with the object? Because I don't know sensor technology. What I thought is to give life to the object. I bought a lot of plastic fake eyes and put them on any object to make these objects look alive. When the number reaches a certain level, I will be in an interesting world.

Repetition is a common phenomenon in normal life. For example, seasonal change along with ebb and flow is a repeated phenomenon in nature. In the mass media, it is an artistic expression in a simple and orderly repetitive way. Such as Andy Warhol's Coca-Cola bottle, the head portrait of Marilyn Monroe, and so on. They are arranged repeatedly and continuously as a basic picture and attract visitors with repeated tension and visual impact. With the development of modern science and technology, the media of artistic expression is not only limited to traditional media. From plane static space to dynamic visual space, and then to the use of video, projection mapping, and AR augmented reality as interaction technology, comprehensive materials, film installations, and so on, have enriched the diversity of the artistic creation media and also improved people's innovative thinking about art. 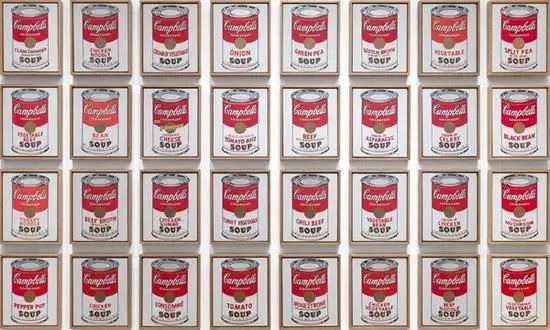 Although it seems foolish to put false eyes on things. But as long as I repeat it enough times, the behavior will look more artistic. These eyes make objects look alive, and living objects are always attractive. I will try to use different interactive ways to make objects more vibrant. In the game, an ordinary bottle may be ignored. But a bottle with eyes, you will want to see what happened.