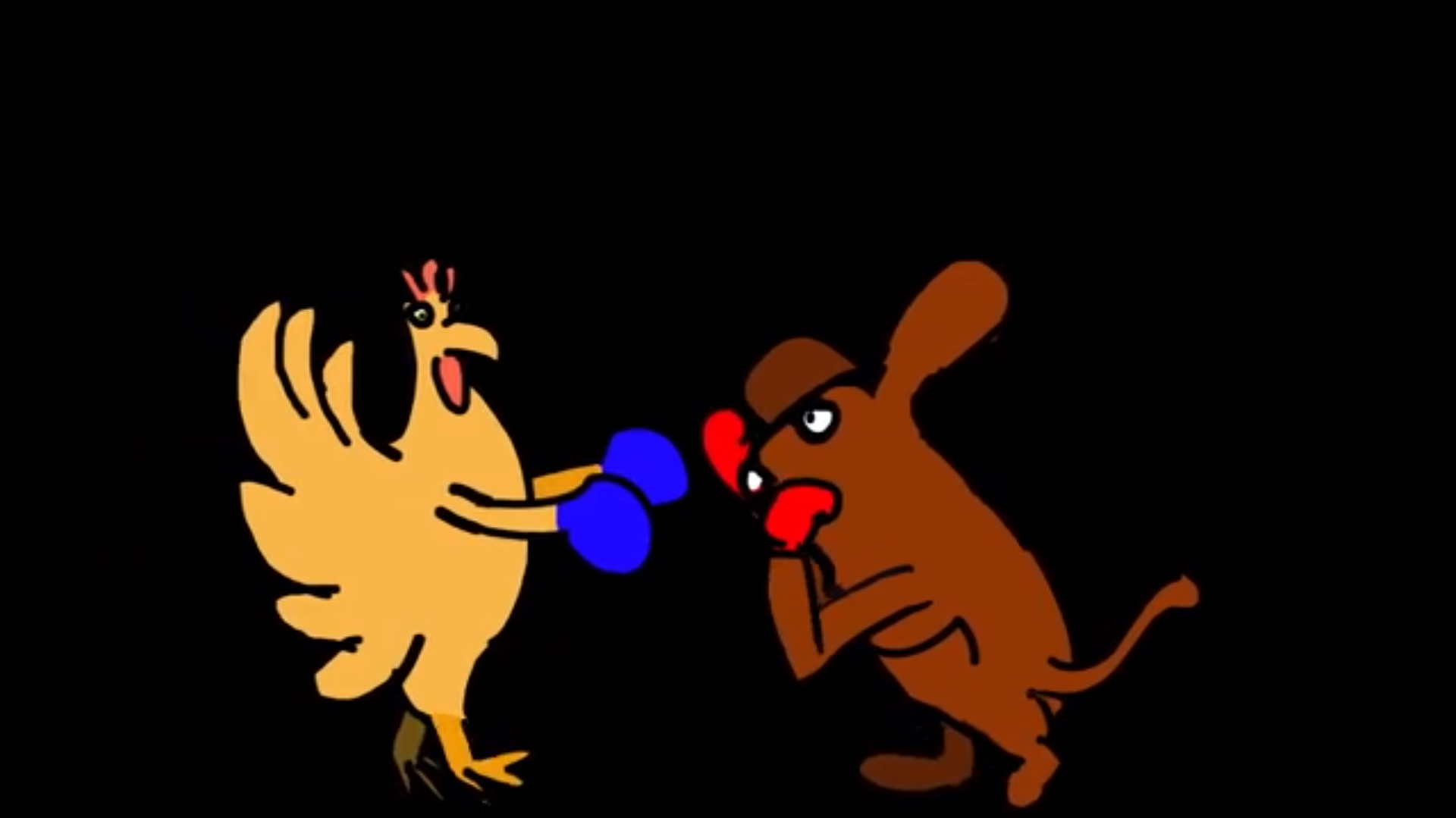 Dr Riley asked some seriously important questions when considering the ‘natural’ for his AR project. “What do we consider to be natural or artificial? What constitutes a natural environment or place now? What does it mean when we change nature?” (Riley, 2018, p. 6) . I have had the pleasure of knowing him as he is my teacher for APD, and while being in class for the Play and Nature week, he helped us understand these questions, and I have related it to this project. I consider  nature for my work to be the animals that consist of it - a natural environment would be the world around my animals. In this case, I did not conceptualise that, however, the natural is also and the beings themselves, which I did spend a lot of time on with their design and aesthetics. I would like to focus on his third question being, ‘what does it mean when we change nature?’ And for this project I have changed the animals into more humanoid beings in a sense that they are able to partake in human activities such as boxing. While it is common to fight in real wildlife, I have taken my own spin on this idea to create a concept that is also relatable to us as humans. Play was necessary in our primitive state along with fighting. In the book “Play: Psychoanalytic Perspectives, Survival and Human Development” Emilia Perroni states, “The ﬁrst human beings, as well as our contemporary mammal cousins, had to know how to play when in their infancies in order to survive.” (Perroni, E, 2013).  And thus, by playing around with the thought of survival and play, while experimenting and exploring this, I attempted to flip this by asking, what if it was not to survive but for fun? It is apparent that fighting is natural and could be seen as a type of play, and thus, through this line of thinking, and the one I previously mentioned, this project was born.

This week I decided to experiment with anchor points in the animation, this is a first for me as I have usually done animation with frame-by-frame drawing and moving the objects around but not animate by rotating from a pivot. For play and nature, I opted to go for something with animals, while struggling a lot with coming up with a solution, I decided to go for animal boxing.

I first drew and coloured the characters with reference to the animals I wanted to create in Affinity Photo. The kangaroo was initially supposed to be a dog, however, I am not the best drawer and it turned out looking more like a kangaroo so I decided to just turn it into one on the fly. I moved onto cutting up the animal into different layers based on the body parts I wanted to animate. I used HitFilm express to test out this type of animation, did some mock tests to make sure that this would work in the long run. After discovering that it does work, I decided to create the chicken. I, of course, experimented in creating lots of different animals, including a bird that flies around. Unfortunately, I was not liking how it was looking. While doing the animation process itself, I kept running into issues where body parts would misalign and/or float away from the body and it was a super tedious process to get everything working right.

Overall, for my first attempt in this style of pivot animation, I am happy with the result I got. While it's not perfect, it was a good learning experience, and I am now able to consider this option in future projects. As for the concept, while at the time it was exciting for me to think about a battle of animals in a more humanised way, but I believe it is not so creative of an idea as there are other projects that have done this before, therefore I feel that I could have created something that was more conceptually original. 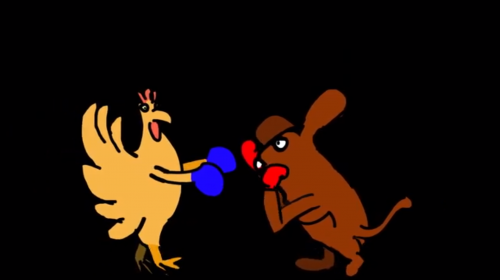