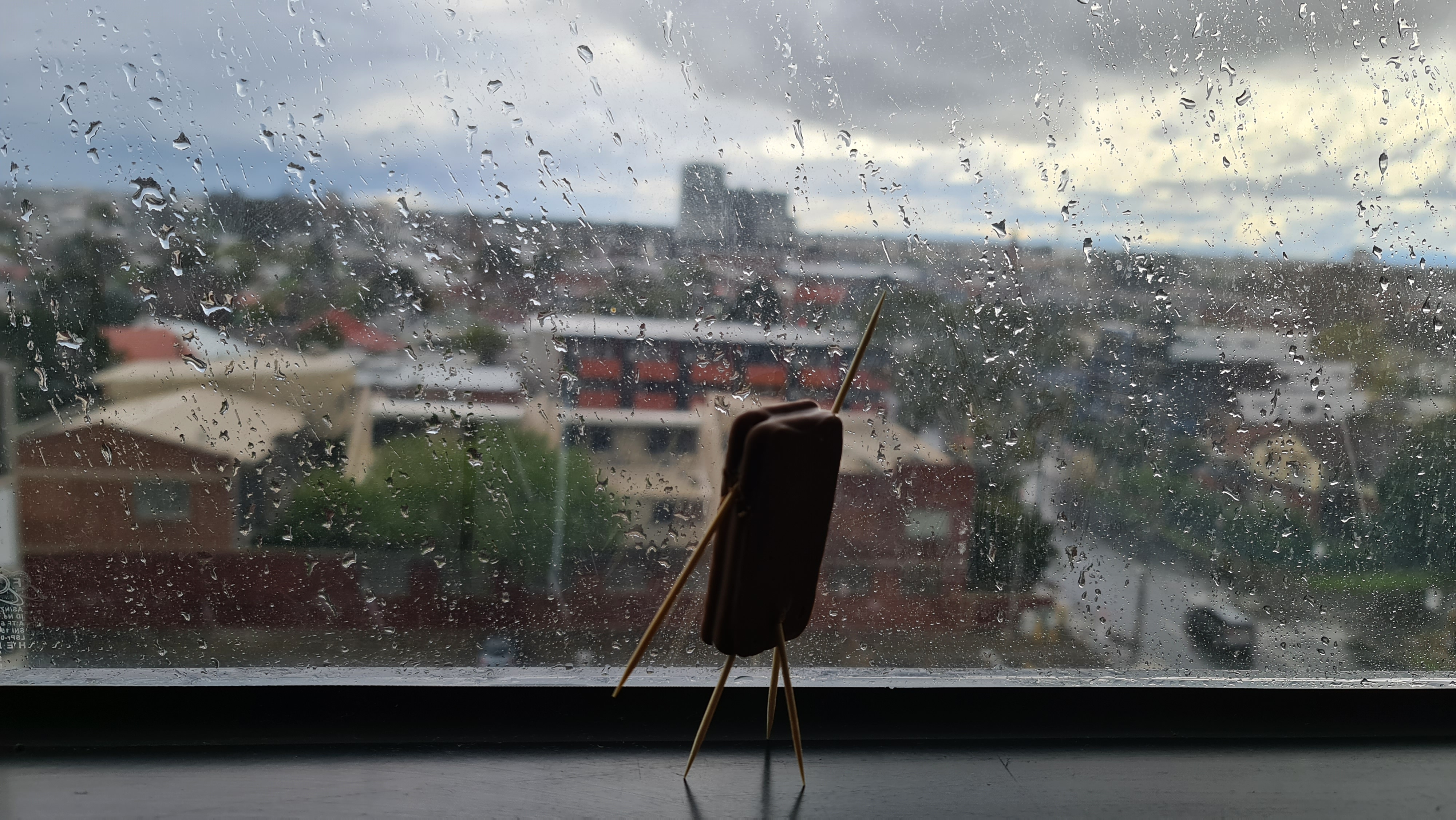 - In response to the theme “Play and Body”. I reenacted a simple childhood game called ‘Simon says’ in real life and a video game.

- As I took a virtual approach. This experiment was done as stated here (Chao, C., Lee, J., Begum, M. and Thomaz, A.L., 2011), and they took a practical approach. They trained an AI robot Simon (yes, that’s his name) through different human data gestures.

- I recorded myself and screen-recorded footage of a game called Garry’s Mod and voice-over as a host that said set of rules for ‘Simon says. I tried acting them in real life and in the game. For the section that I had to act out in person, I did a mix of editing in Davinci.

- Here is the response for this week’s theme: APD Week 8 - Play and Body

- Overall, happy with the hilarious outcome. I wanted to add more rules such as “Simon says, make this alphabet (A, B, C, etc) but couldn’t figure out how to make it happen in the game. 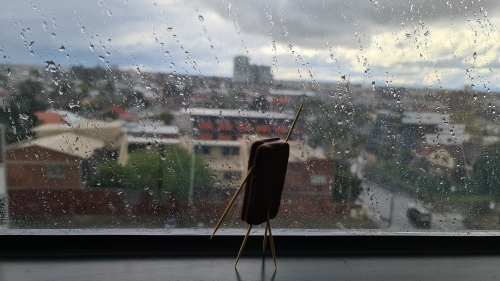 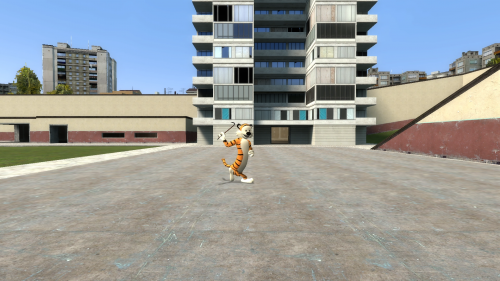 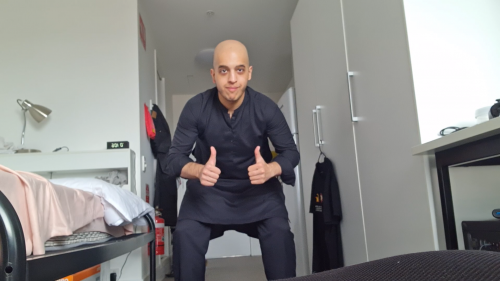 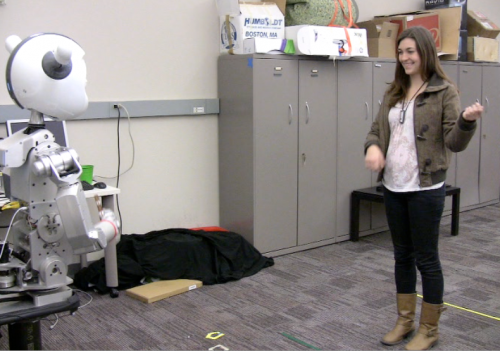 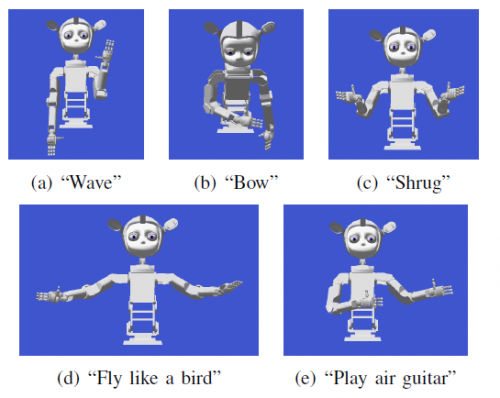