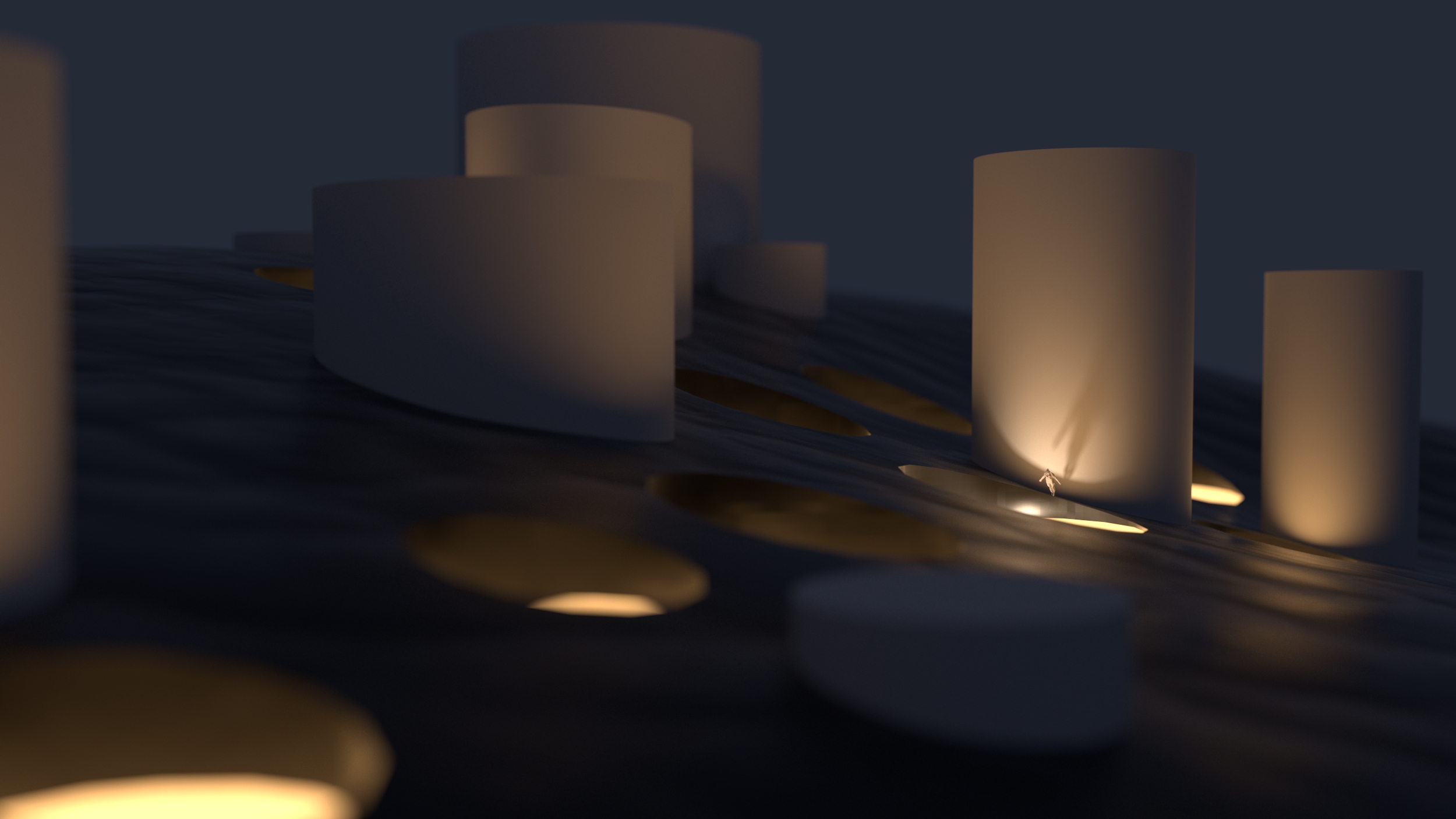 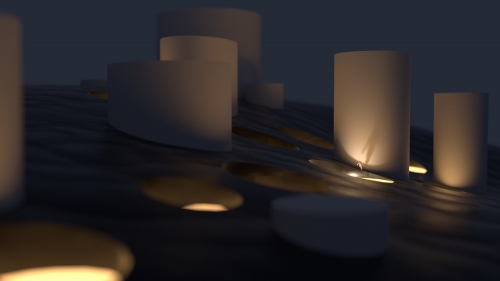 Context:
This week's theme is about sound, I still focus on the space around me which is my room, so I decided to make an album for my room, including the 'soundtrack' and cover design for the album.

Method:
I started to record all the sounds that happened in my room, they will be the material of the album. The part I focused on right now is the cover design. In order to transfer sound into a cover design, I need to 'visualize' the sound first, I immediately think about vibration which is the reason for every sound. I found a surface that can vibrate when the speaker plays sounds. Then I sprinkle some flour on the surface and I play those sounds I collected from my room. The intention is to see how different vibrations can influence the shape and the distribution of those flour. I also did some tests to see different types of songs that do change flour's distribution in different ways, for example, I played 10 slow romantic songs and 10 hardcore rock songs to see the differences. So, I can say that the shape of those flour after I played all the sounds in my room is unique and only for my room. And I use that as a material to generate the cover design.

Response:
I was satisfied with the cover design, the soundtrack still roughly how original material sounds like, I will do more editing later about the soundtrack, because I still learning how to use software to do that, and this is my first time doing it, so there will be some updates for the final submission.

Reflection:
This is really fun for me, to change an invisible sound into a visible figure and it is specifically for my room. Again, my focus point is still about understanding my room, and this week I was able to understand how my room sounds like and how that sound 'looks' like.
This is some themes that I really appropriated because it provides opportunities to look or listen to my room in a different angle and perspective, which I normally would not think about and notice.