The cases that Matt gave in the course last Wednesday were very cool. The last two lovely frame-by-frame animations inspired me.
And, on a social media weibo in China, there is an animator called Yuxi Deng. (https://yuxideng.wixsite.com/website) She always draws some lovely short animation videos which I super love. Among them, she I drew a kitten playing guitar and singing. The content is that she bought a switch game console from a Melbourne website. After waiting for a long time, she was very sad to learn that it was returned. Because it was a song she played and sang with her own ukulele, which was very remarkable. (Https://weibo.com/tv/show/1034:4533160038563852?from=old_pc_videoshow)

I want to draw a cute character and sing like her. So I thought, this Friday is my birthday, and I want to finish it with my own voice, which is like her. I created a frog character in Preproduction's work. I like frog very much and can make it the protagonist.

At first I was thinking about how to complete this happy birthday song. I tried the piano effect in the garageband. But the sound of the piano seems to be far from the cute character.

In the end, I decided to take the risk of dubbing myself. I used my phone to record a clip of myself singing a happy birthday song.

I used procreate to complete the animation part, and finally used AE and Pr to synthesize sound and animation.

In fact, the current plan is my plan B.
My initial idea was to go outside to collect sound. Then through editing and sound production they are synthesized into a happy birthday song. I collected the sounds of many vehicles near my home. I think that different cars will produce different sounds after driving, and finally can synthesize tunes. But due to my lack of experience, music software synthesis such as FL studio has some difficulties for me. In the end, I still failed to realize the idea of ​​synthesizing a song with car sounds.

And my Plan B, the final effect I like very much-a cute frog singing a happy birthday song. The disadvantage is that the rhythm is not particularly good. 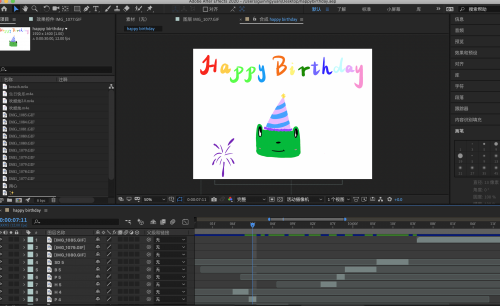 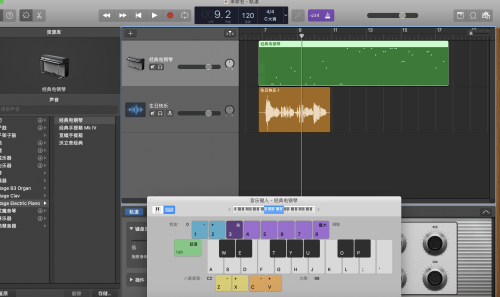 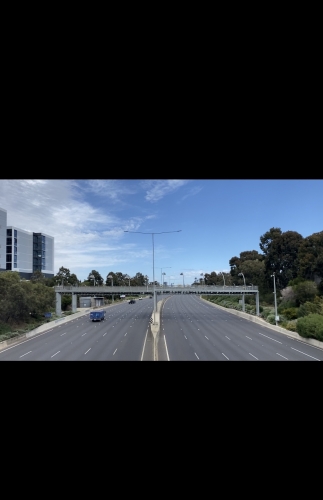