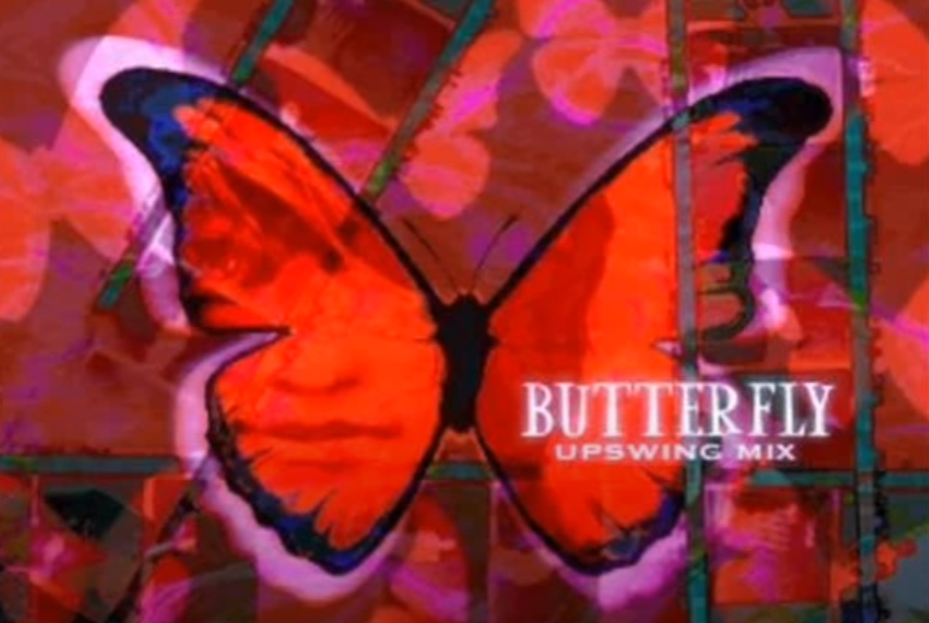 Tiktok is a great source of entertainment and media. It's also one of the few places where creativity and play is used a lot. It's also one of the most deduced platform of social media to anti-mainstreams. This week's lecture immediately made me thought of a challenge called the Buttercup challenge from Tiktok where they uses their body to match into the beat of the song while also maintaining "rhythm arrows", which is their body. Rhythm arrows are normally used in beat games such as Dance Dance Revolution, Tap Tap on iPhone, OSU, Beat Saber, and many more. I'm not one for a Tiktok user but I do believe that the social media platform gives out a tremendous amount of inspiration for artists and creativity as well.

I recorded myself in my room dancing to the famous Butterfly song and edited everything in After effects by using lots of masking and positioning animations. It took quite a while but it eventually lead to .. something. After I finished editing, I soon realised that recording myself alone isn't quite enough. It needed some kind of a context for the video. So I recreated the Song selection menu from Dance Dance Revolution and added a loading screen to create a smooth and non-awkward transition to the dance. Everything else is mainly editing in After effects and Premiere pro.

A take of the viral tiktok challenge called the Buttercup challenge, but mixing it with an actual Dance Dance revolution beat game.

I'm not a tiktok user and I sometimes detached myself from viral things. But you know the feeling when you were just taking a break and decided to scroll down social media and for some reason, a viral video ended up lurking on your screen? That's how I ended up thinking about the challenge. My initial response to this week's theme was to actually play and have fun with the idea of Play and Body. The concept of body is a very broad meaning. You can use play and body by creating a phase shift effect on VFX, but I realised that I've been doing a lot of digital work lately and I wanted to just try to detach myself by creating something else where my body can be a part of, and most importantly, have fun with it.

The music I chose, Butterfly, was something that I did on purpose. When you think about "Meme", "Dance Dance Revolution", "the 90s", and "Nostalgia", you'll get the Butterfly song. I feel like everyone who was born in the 90s and before would know what the song is. It's its very own iconic song where whenever you listen to it, you just wanna dance with your body. I soon realised that Play itself can exists just by listenting to a song!

I want to try as much as I can to broaden my creativity and thinking outside my usual thought space. 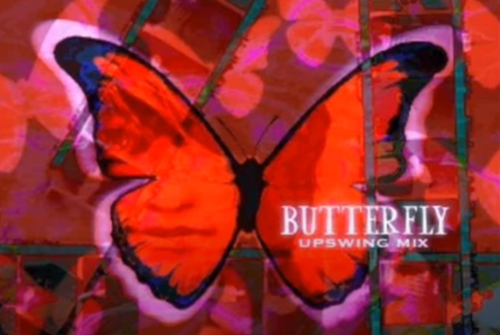 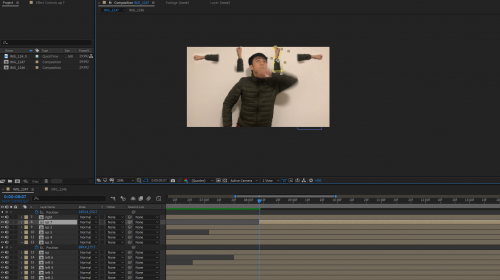