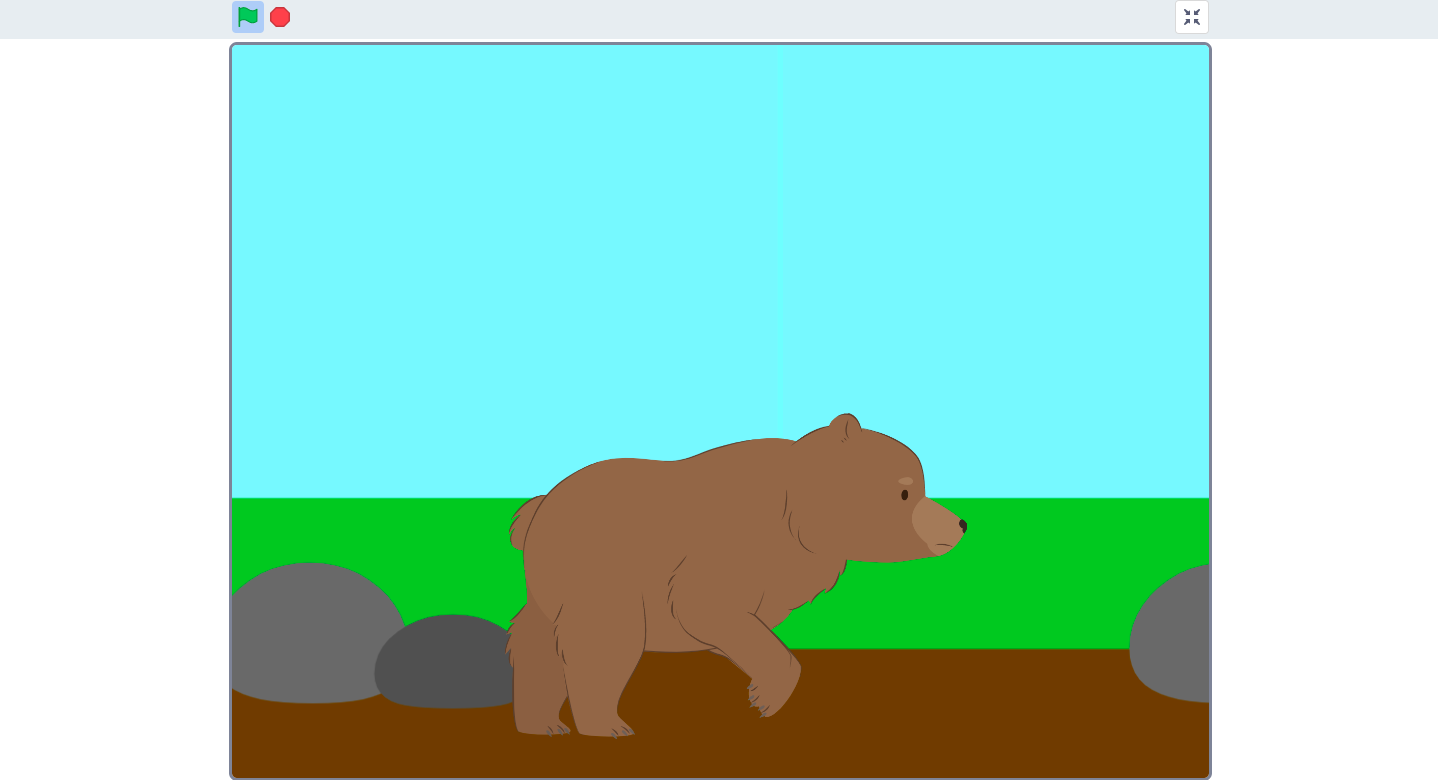 The area of play is not inner psychic reality, it is outside the individual, but it is not the external world. Playing involves the body because of the manipulation of objects…. Playing is essentially satisfying (Winnicott, 2001, p. 52)

This week I came across a paper by Exertion Games Lab at RMIT University called Experiencing the Body as Play which shaped my project for Play and Body. In this paper Florian ‘Floyd’ Mueller, Richard Byrne, Josh Andres, Rakesh Patibanda introduce a phenomenological view of the human body that considers the human body both from a material perspective (“Körper”) as well as a lived perspective (“Leib”) and articulated implications for design. They discussed these perspectives by looking at a set of bodily game and play systems from their own and other’s work. Prior work has previously demonstrated that when our interactions with technology involve the body to a larger extent than the traditional mouse and keyboard interactions, the result is a significantly different user experience, which can be utilized by game design.

Making an interactive work using Makey Makey and scratch.mit.edu which is a studio for Makey Makey.

A setup was made using cardboard and aluminium foil which was then hooked up to Makey Makey. The “coding” part was done via scratch, and it was play tested after. When playing the game in the beginning the bear is in a neutral position then it would change depending on the keys that the player presses, and the order that the player chooses to press the keys. For example, Up, Right, Left or Down, left the bear would move in different ways. The final result was fun to see as the player would try to create movements that replicates the natural walk cycle but would fail most of the time. The game was more interesting to be played by two people as they would have to match up to create the correct walking cycle.

If I were to improve this game in future, I would make knee pads that trigger the buttons, have the video on a bigger screen with sound effects and obstacles and would add a jump button as well.

Overall, I had a great experience using Makey Makey and I would use it in future projects. In summary, this week’s project aim was to explore the intersection between human body and interactive games and play.

Drawing on Experiencing Body as Play, I also believe that for a successful combination of technology and the human body, we need to move beyond seeing the human body as solely a “thing”, instead we need to embrace that we both have a body and are a body. If we do so, it would be possible to experience our body as play. 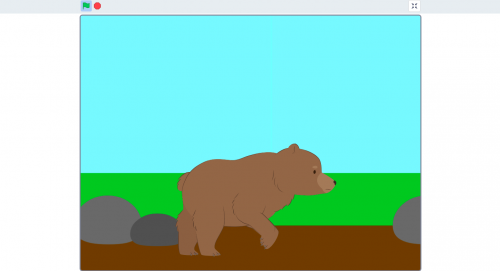 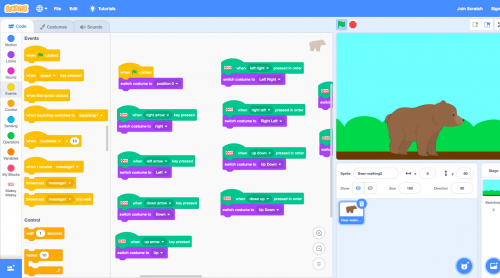 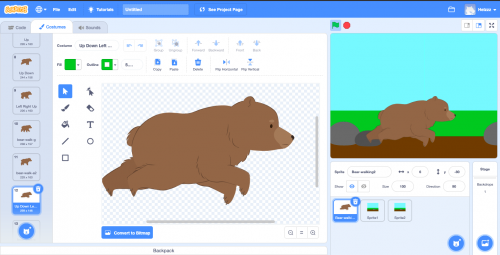 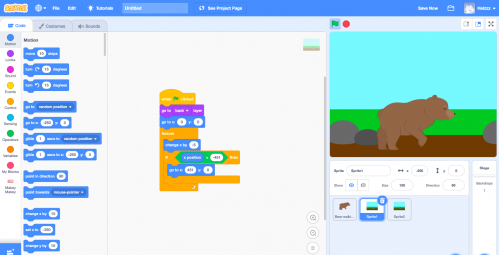 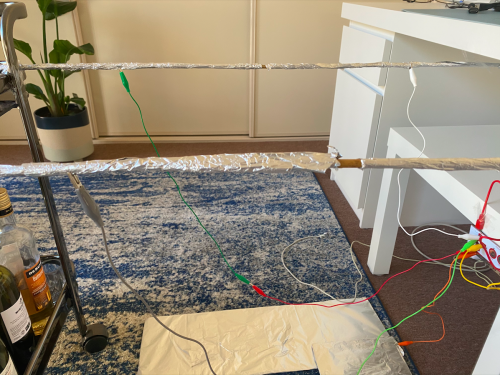 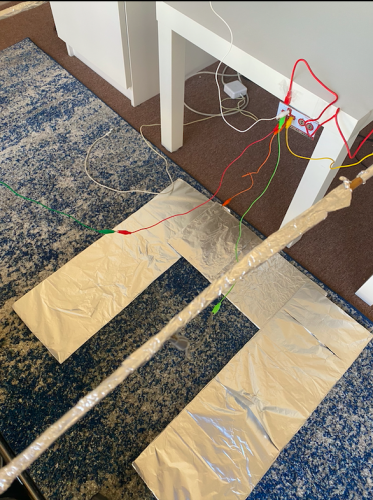 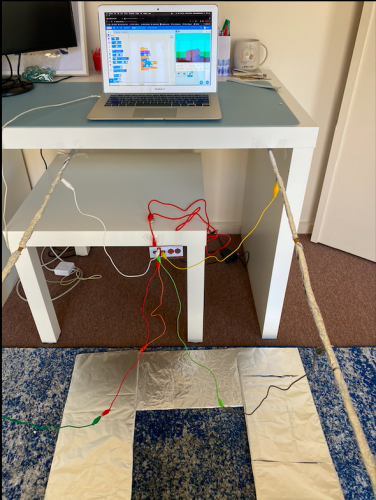