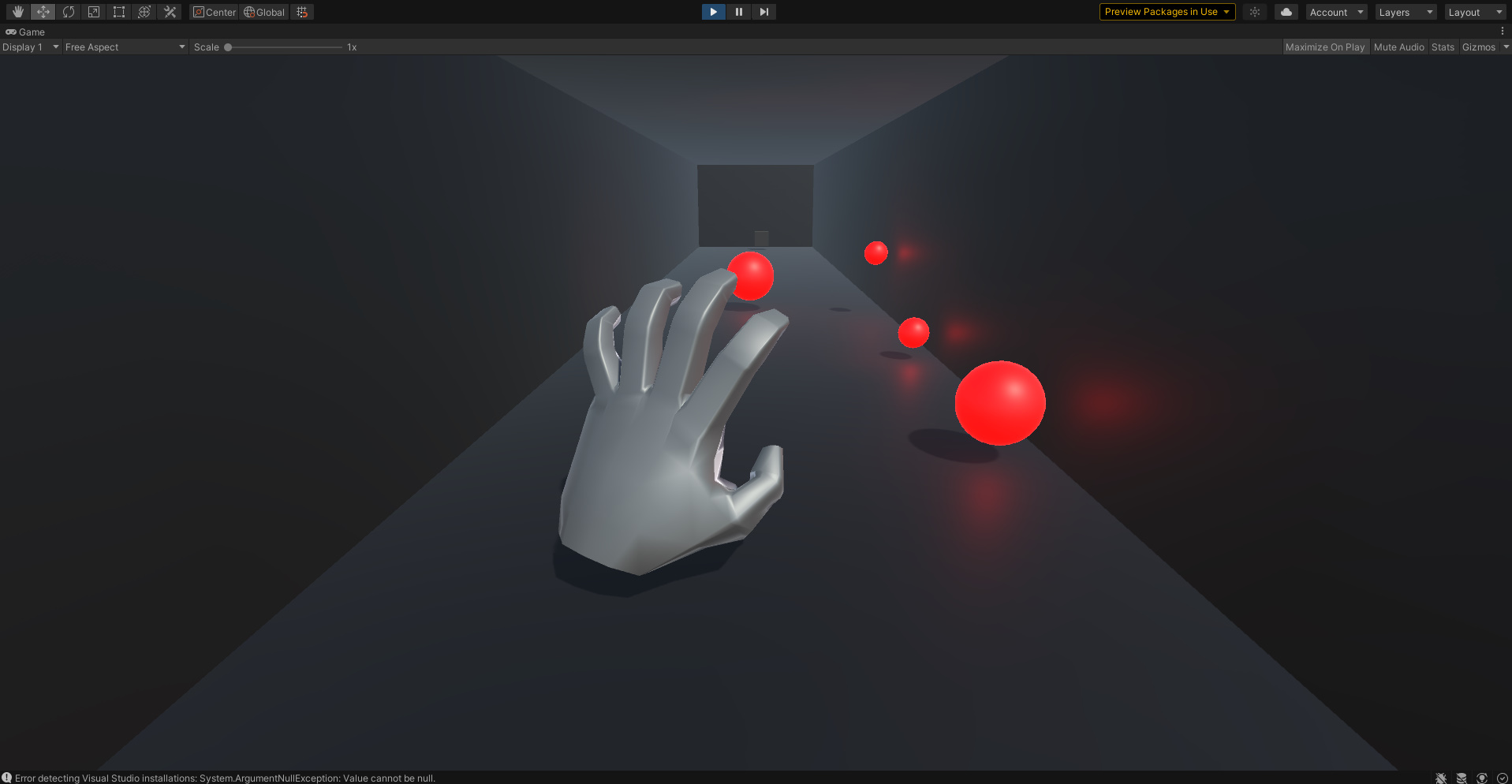 This week’s theme is games and bodies. In class, I saw a lot of works related to the body, and it was very interesting to combine with play. In my opinion, it will be very creative to explore this topic from a unique perspective. Fortunately, I just bought my Leapmotion this week. I just want to use gestures to connect to this week's topic.
First of all, I thought of using gestures to move squares and balls, it was similar to building blocks in a virtual environment. But I encountered some minor problems later. Because Leapmotion's gesture detection is not very accurate, some small tremors and confusion will occur in the scene. This greatly affects the fun of playing.
So I changed another way to combine gestures. With the inspiration of the ice hockey table, I created a 3D ice hockey space that I can play with my hands.

Use Leapmotion to complete the construction of the entire mini-game in Unity.

When I finished creating the simple framework of this game before I added the scores and some special effects. I did a little test, just to play with my good friend. Let him feel whether the way of building blocks was more interesting before or the 3D ice hockey is more fun now. The feedback he gave me is very simple. He has been enjoying 3D ice hockey all the time. His advice to me is to add some small special effects to make the scene more interesting. This will make the game more interesting. The overall gameplay of the game has basically taken shape, and the next step is to add details.

And this kind of affirmation is very useful to me. Because it proves the idea in my heart that if you think about how complicated the game is when making a game, It is not necessarily interesting. Sometimes the simple gameplay is changed into a new way to express and combined with new technologies, this will also become very interesting. Moreover, this game can be made into a two-player game. The contest between two people can make the interaction of this game more unknown.

“We Built the World's Largest Air Hockey Table” by Vat19 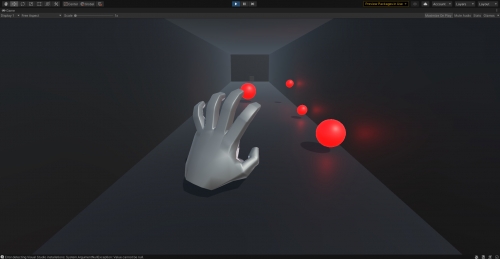 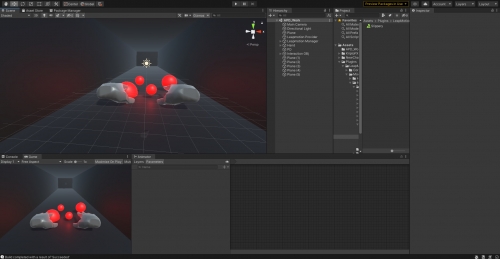