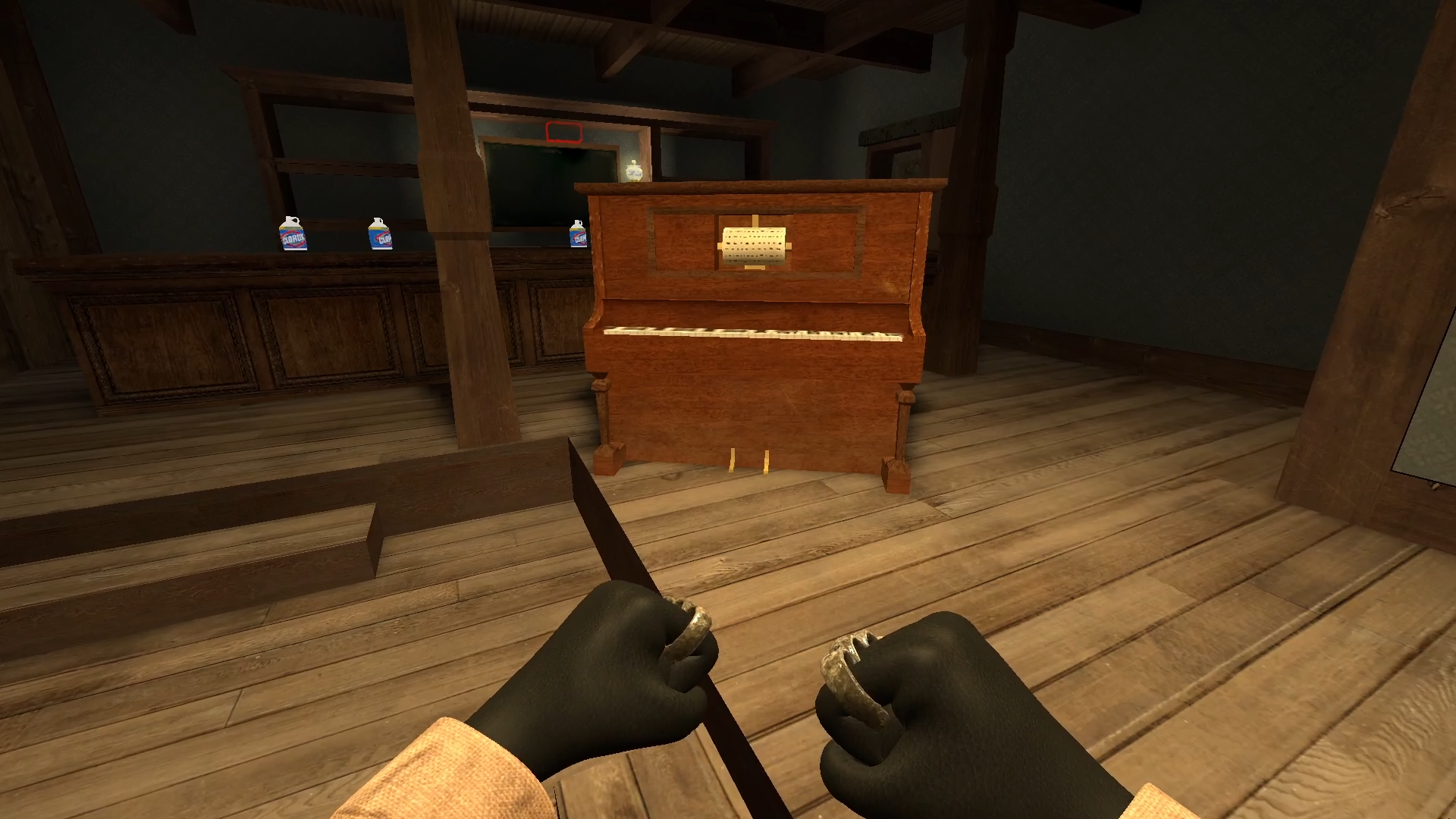 - In response to the theme “Play and Sound”. I created music beats using in-game audio from a video game called ‘Fistful of Frags’. I recorded footage from that game and edited them.

- This response was inspired by this music video that was created by Jackfrags (Jackfrags, 2014).

- Most of the sounds were coming from in-game (excluding the music overlaid on the top). I downloaded the reskin/mod for audio, textures and 3D models from the Stem workshop. The steam workshop is a platform where communities mod the game to change it for the better or in my case, make it look cute or funny.

- This technique has been researched in two different ways. In one way as stated here (Sotamaa, O., 2010) it motivates the community to modify the game to make it better than the base game. There are dedicated fans out there still to this day that mod games for free and provide a better experience to players who can’t do it. This also invokes learning game design as stated here (Kynigos, C. and Yiannoutsou, N., 2018). They gave a challenge in testing children to design environments for the game PerfectVille (a sim-city look-alike game). The researchers provide the tools to mod the game.

- I recorded footage of the game and edited them in Davinci Resolve and cut the clips to make some beats. The beats I tried to make my own but I just overlaid “mainstream music” from other sources on Youtube (Game Guard, 2019) and (Onungwa, 2009). Another audio I took is from Duncan’s APD play and sound video where I attended a park day/games night event in the first semester (Corrigan, 2022).

- Here is the response for this week’s theme: APD Week 7 - Play and Sound 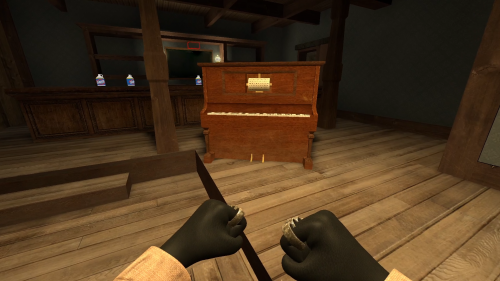