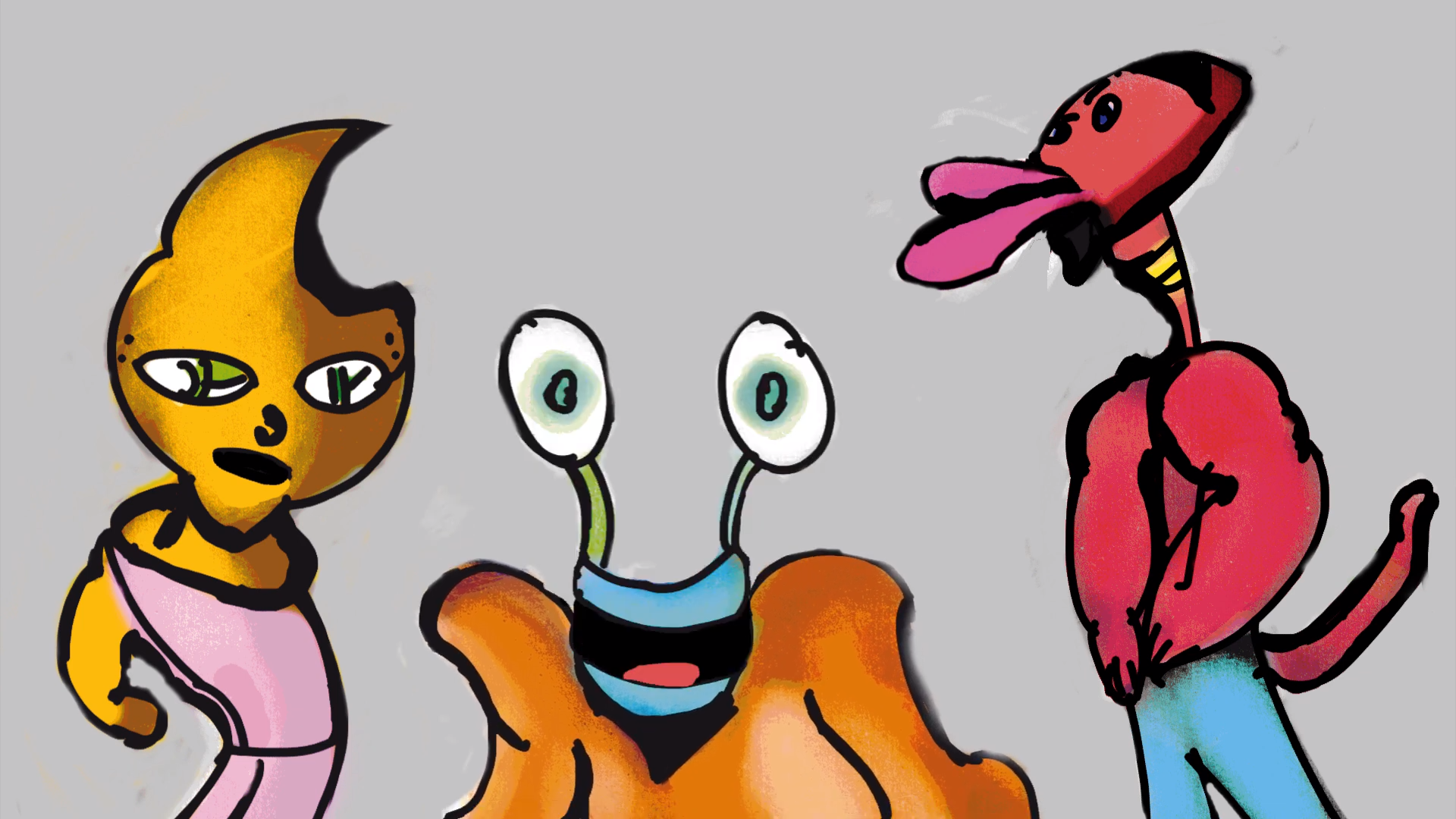 Play and sound was an interesting topic for me, I wanted to do something with music this week, but I am not that good at it. It did not stop me from experimenting in different applications to see what I could do. The thought of it, sounded fun. As my music making skills are not great I decided to use my lack of knowledge in this field it as a strength and opted to create a different world where the music I make is celebrated and glorified.

I began playing around in a song editor called FamiStudio (https://famistudio.org/). I was unable to make anything that sounded nice after a lot of attempts playing with different tunes and melodies. I then decided to try out Chrome Labs Song Maker (https://musiclab.chromeexperiments.com/Song-Maker), it was a easier to make something that sounded decent in this browser software. I was still not happy with the result but opted to make an environment where there would be happiness attached to this type of music.

This week I created a song in Chrome Labs Song Maker (https://musiclab.chromeexperiments.com/Song-Maker) I experimented with different instruments and tunes until I got something I was happy with. I am not an expert in making audio and after having many failed attempts in different programs I thought to myself, what if I make a world in which the music I make is considered good? This lead me on my path to creating a world filled with monsters that can sing in musical tunes. I decided to give them character and played with shapes and proportions until I got an interesting concept for them.

There was a lot of different elements in this production, from making music, to drawing characters, colouring them in, creating a singing animation for them, editing it in the film editor and matching the clips to the audio. Of course, each element of the production could have been more fine tuned but I was going for a more conceptual piece as I wanted to get my ideas out there and make a cool concept instead of spending a lot more time on one element and not being able to have fun and experiment with all the options. 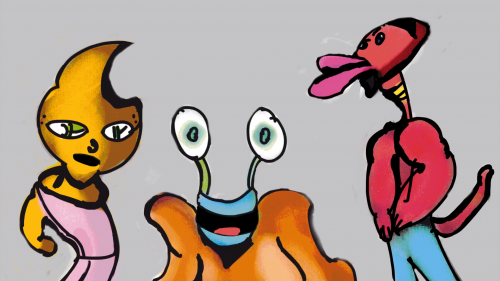