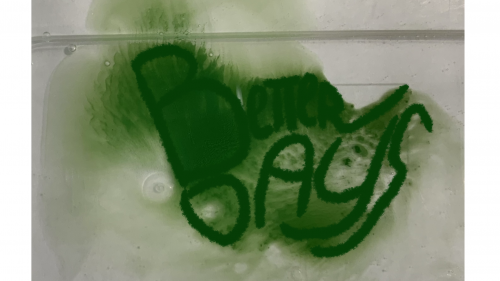 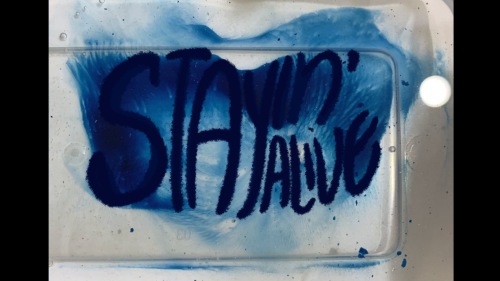 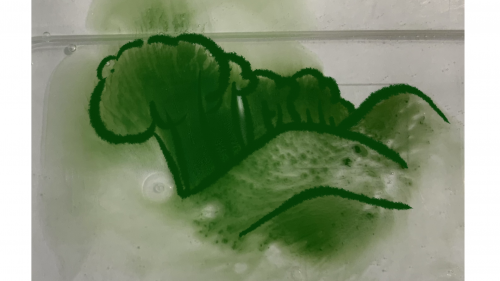 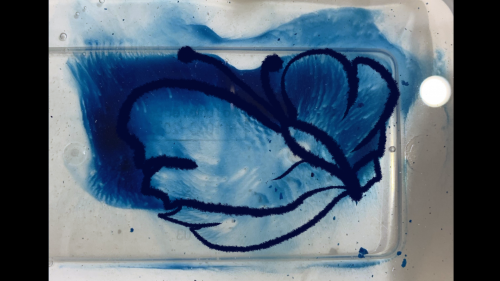 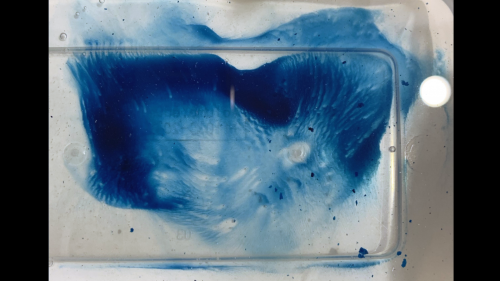 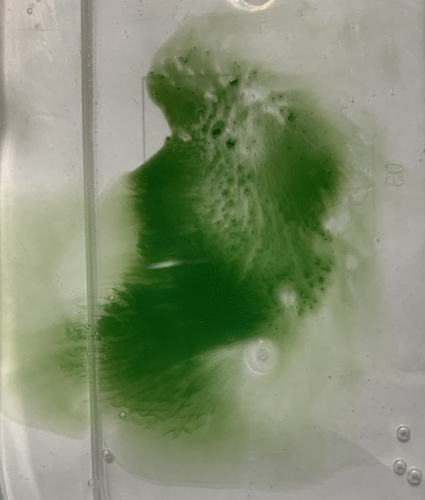 This week I have been working on the relationship between sound and vibration. Inspired by the Chladni plate experiment, I am interested in projecting sound or music in a visual combination form of vibration and colour. The concept behind the experiment is the use of a phenomenon, called Resonant Frequency. It means that every atom or particle responds to a particular vibration. Different pitch and sound project different geometry patterns and movement.

“If you want to know the secrets of the Universe, think in terms of energy, frequency and vibration.“ – Nikola Tesla.

Vibration is a mystery and natural gift. It is naturally designed to create different geometric patterns with different materials, objects and frequencies. The geometry patterns are very fun to play with and healing. Brusspup (2013) has released his video on the Resonant Experiment. It was impressive that frequency creates different patterns naturally. The vibrations on metal plates constantly changing the patterns responding to a different pitch. Nigel Stanford (2014) has documented his play“CYMATICS” with vibration. He has variation experimental play with objects and elements through music.  His idea on vibration creates and affects vibration help me develop my creation on “Seeable song”. The combination of frequencies might create a unique outcome for each song in a visual form.

Setting up my own metal plate set up with a speaker (JBL GO 3 speaker) and a transparent bowl of water on top of the speaker. The vibrations of a speaker will affect and induce different water movements in the bowl. Different watercolours are used randomly in each setup too.

During the tests, I have discovered the directionality of the setups. The directional movement is like a brush movement in blending and drawing different paintings. Besides filming the process of the vibrations on water, I also captured the final product on watercolour after playing the whole song. The paintings on the bottom of the bowl have resulted from the unique relationships between the music and water vibration. Each painting is different and presenting soundtracks that I have chosen randomly.

The song has been represented by water movement and painting visually through the experiment. I have recorded two footage for two songs. Instead of listening to the music, I have used colour and water movement as a way of “listening” to music. The watercolour formed a drawing with help from the vibrations and water movement of the whole song. Negating the rough settings, the aim of the test is achieved. The rhythm and energy of the music are “visually recorded” through vibration.  It is healing and leads me to a different world of music. By focusing on my sight sense, I enjoy the rhythm and motion of the song in a way that I have not experienced before. The energy of songs has been represented through the formation of geometry patterns.

The project is not focused on the scientific claim of giving a rigid and direct definition of song or music frequency to geometry, but it is about giving a new experience on sound through paintings and vibrations. Experience in music could be healing. Tesla had done therapy through vibration and sound and successfully maintained a healthy body during the test in the 1890s.

“The sensation experienced was as strange as agreeable” - Nikola Tesla

Though we do not physically react and contact with the vibration of sound, we could have sensation and own interpretation from it emotionally through other sensory while experiencing the music.