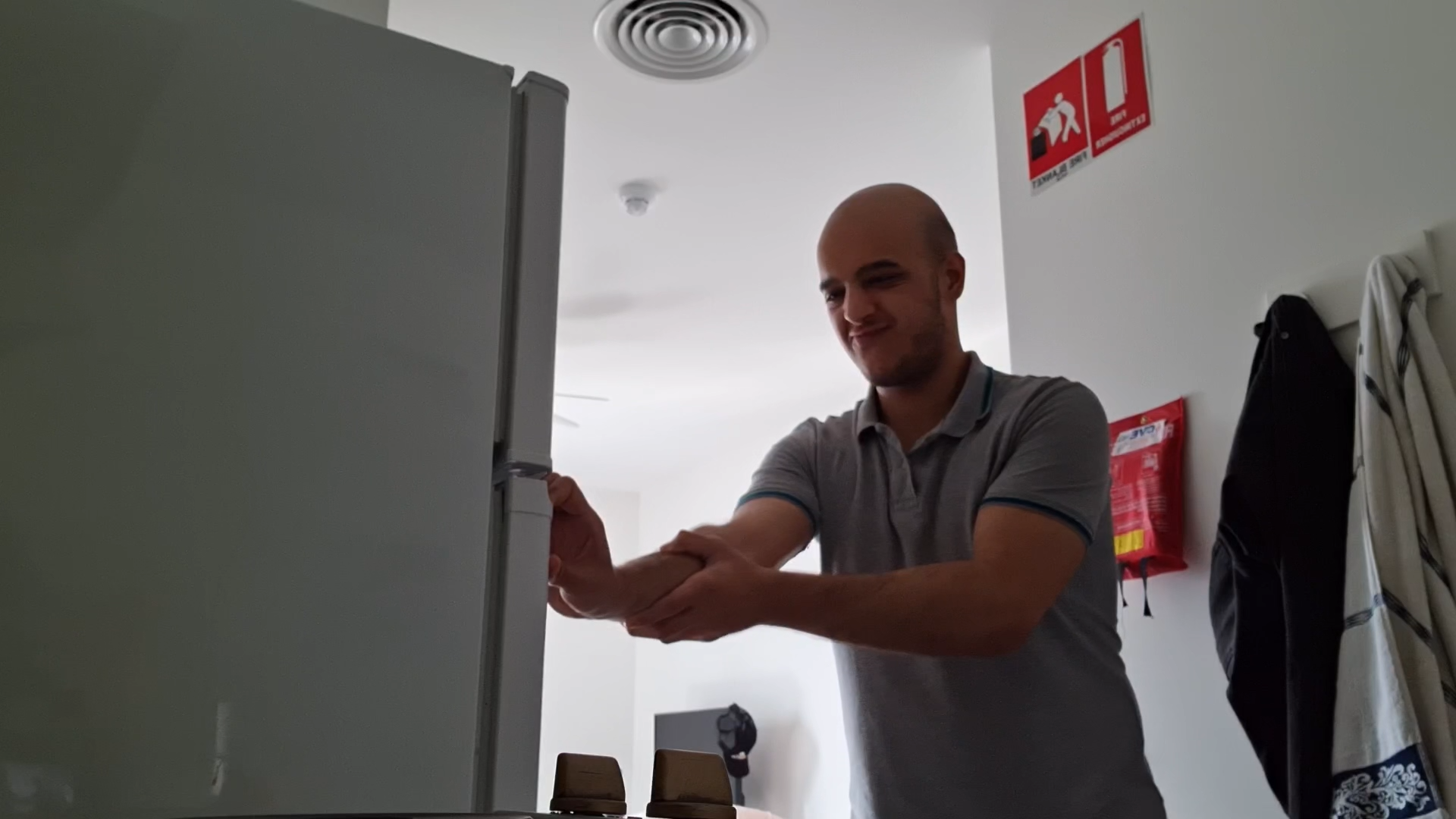 In response to the theme “Play and Forces”. I created a set of videos with rules applied to them which were:

- Counteraction mode. Any action I do, there is an opposite reaction to it. Similar to Newton’s third law of motion “To every action there is always opposed an equal reaction” (Newton’s Laws of Motion | NASA, n.d.)

- I can only move at night time. Time of day restriction.

- I found a published reading about teaching using a game platform. Or to be precise a role-playing (RP) game called Second Life. In the section as stated here (Kingsley and Wankel, 2009) on pages 181, 182 and  186 till 188. They did a study on doing performance appraisal training in video games instead of training face-to-face.

- Another RP game is a game I used to play called Garry's Mod. When I played this game last time, it had a lot of RP servers such as military RP, theatre RP, survival RP,

- Lastly, forces affected by natural elements such as in my case it was moving only at night. An example that I found with the help of Uyen was street art that is only visible when it rains (Gragert, 2015).

- I recorded videos with my phone and stitched them together in video editing software so that the day and night time videos transition seamlessly. The other video is about objects exerting the same force on me when I apply it to them but at an overdramatic level where it looks like I am getting attacked by the objects.

- Here is the response for this week’s theme: APD Week 5 - Play and Forces

- Some of the transitions I felt were not seamless and I was getting an urge to fix them. But that is a small nitpick from my side as overall I did get the message across on what is happening for this week’s theme.

The only challenge I faced was trying to find context related to my response from reading materials online. 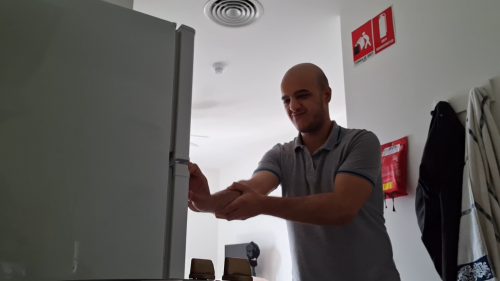 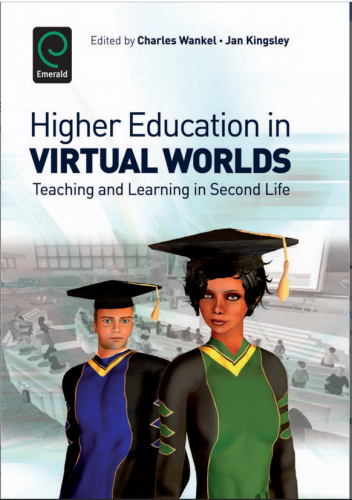 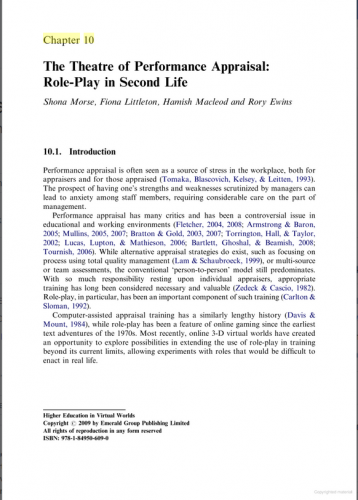