- In response to the theme “Play and Object”, I created a stop motion animation with objects. The objects I used were Tim Tam biscuits and toothpicks for arms and legs for the biscuits.

- I had to find ways to incorporate day-to-day objects into my story. This theme did help me open up and see objects differently. From the reading, I found here (Smith and Pellegrini, 2004) these passages perfectly explained how I was implementing them for this week’s response. As stated:

- “An object is manipulated manually, visually scanned, and sometimes tasted to find out “what it is.” This knowledge is necessary but not sufficient for individuals to play with the objects”

- “Play, on the other hand, reflects an orientation that Hutt typified as “What can I do with it?” Thus, play is less instrumental and more means oriented than exploration, tool use, or construction.”

- I do agree with the last sentence as I had to explore and “think outside the box” on how to portray my story using these objects.

- In this theme of the play, I set up a DIY rig with boxes to keep the phone camera in place so I can take photos after moving the biscuits and toothpicks in every frame. Then I compiled them all in a video editor so that it looks like it's a stop motion video.

- This was a fun play for this theme. I never did stop motion animation so for my first timer, it went well. If I got time, I could think of other objects to that I can apply this technique. And think of a creative story on how to set up characters on the objects.

- The only thing I could have done better showed more expressions on the biscuits. I can plan next time to make facial expressions using objects as drawing on them might be too “cheesy” and could be one of the APD banned lists. 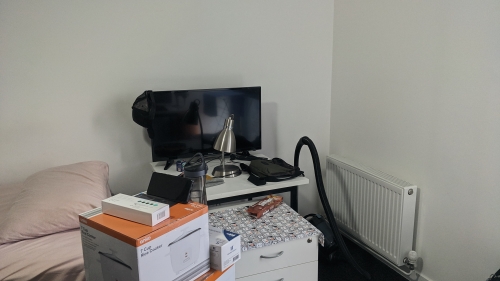 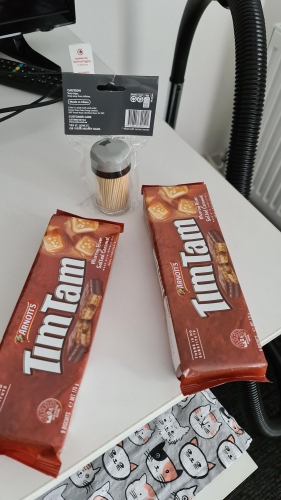 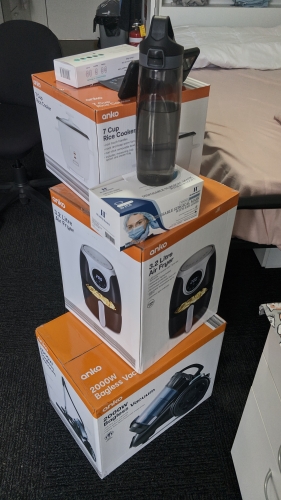