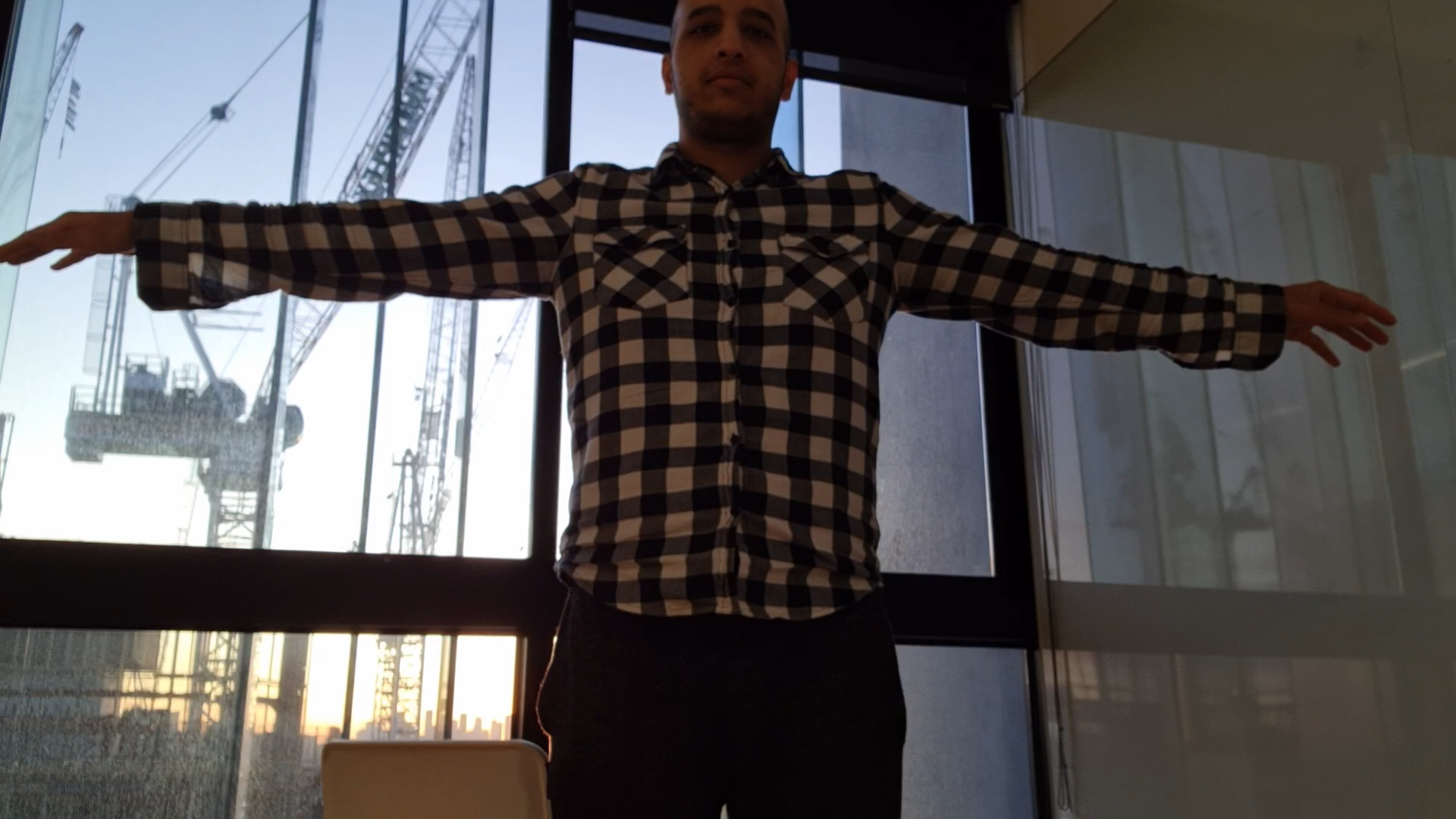 - In this week of “Play and Stillness”. I recorded myself with my morning routine and taking a walk in the lobby but with pauses. So with every action I did, I pauses and in DaVinci video editing software, I added jump cuts that synced with the music.

- I wanted to create a fun little video. Sort of like a meme by using jump cuts to create a comedic effect.

- The idea was mainly got inspired by a video analysis done by (Every Frame a Painting, 2014) where the channel EFP (Every Fame a Painting) explains Edgar Wrights's visual comedy on how he uses jump cuts to showcase an actor travelling. I found the jump cuts to be a bit humorous and creative which made the scene not boring.

- I recorded myself and every step/action, I did. I added a pause so that I can use that pause for my jump cuts in the video editing software. I synced the jump cuts with the classic Mii Channel music from the Nintendo Wii (Mii Channel Music, 2007)

- Honestly speaking, other than the mild long hours of editing the raw footage. It was a blast editing it and trying to approximately estimate when to jump cut. I saw many different versions of people trying to use this format on social media and was eager to try it out. 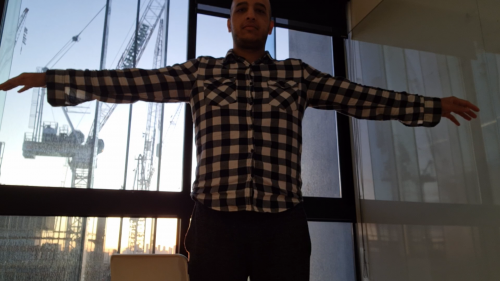