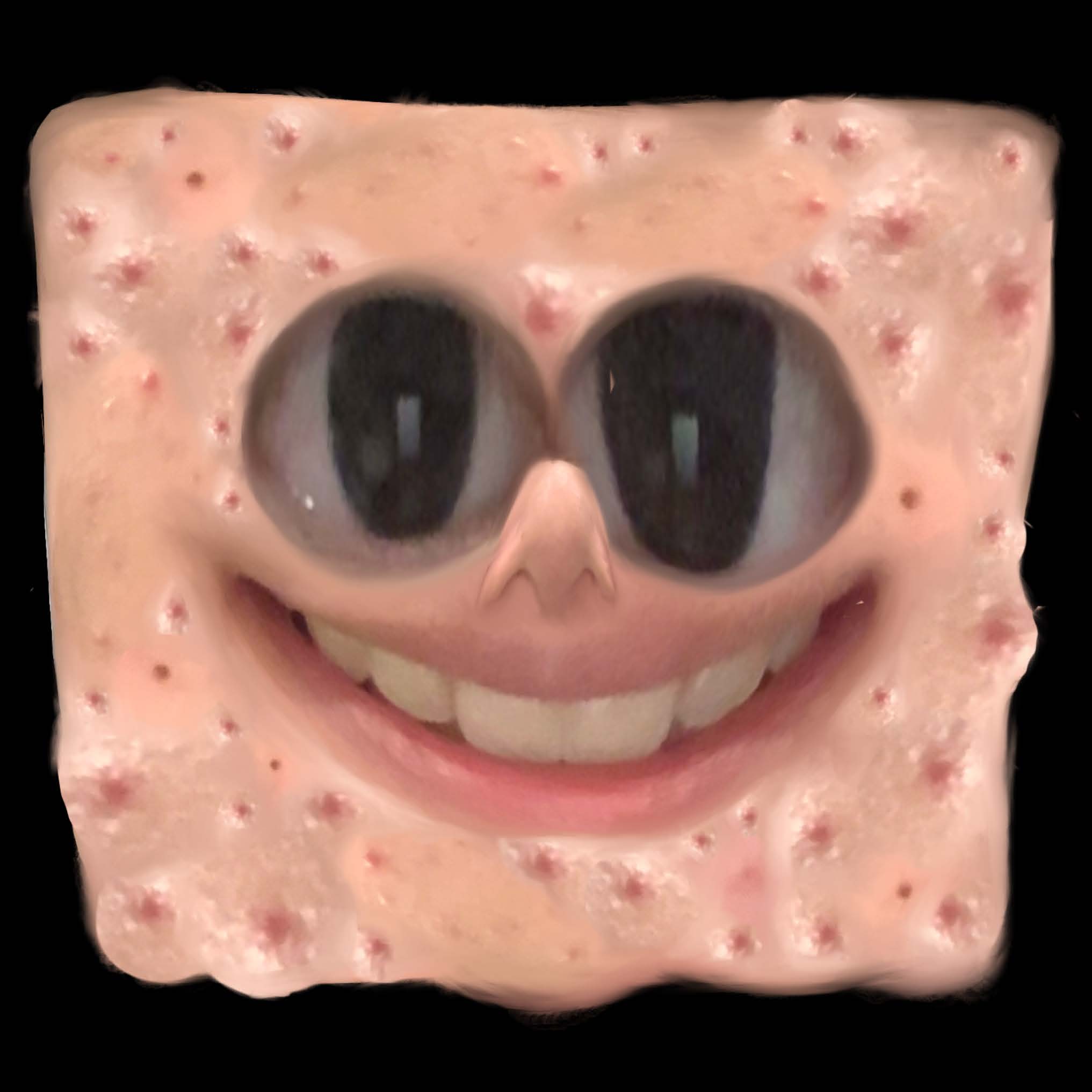 APD week 1 Play and Self 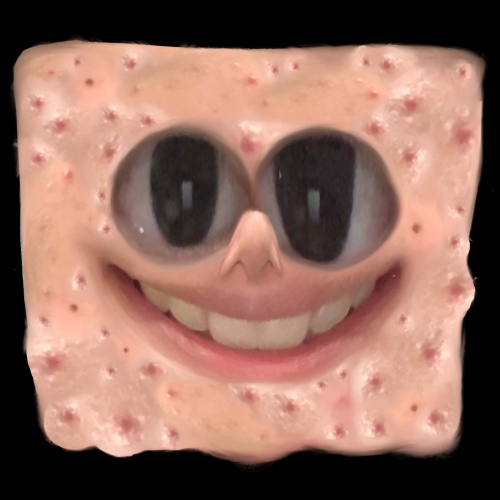 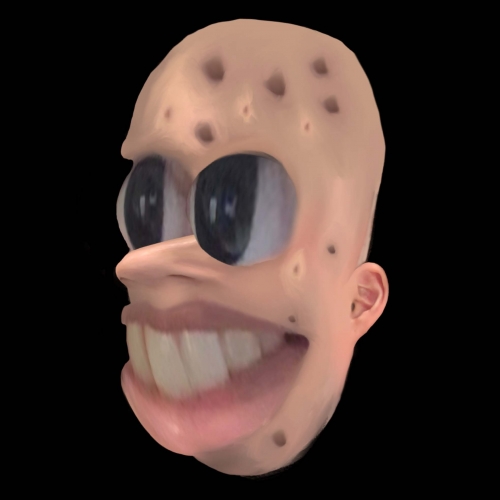 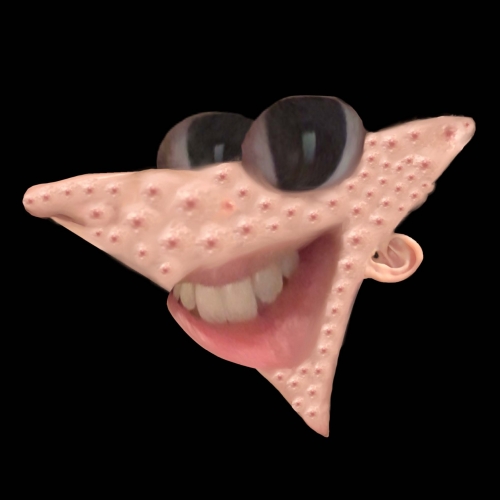 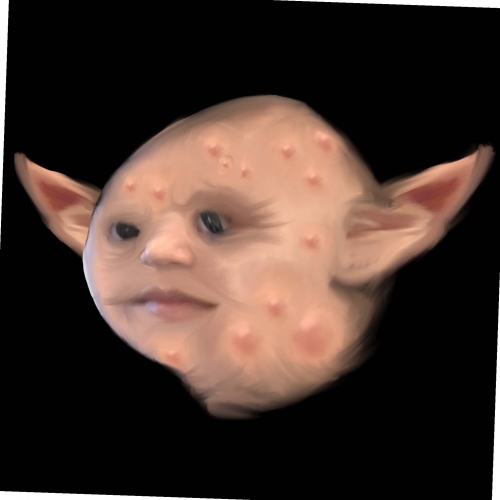 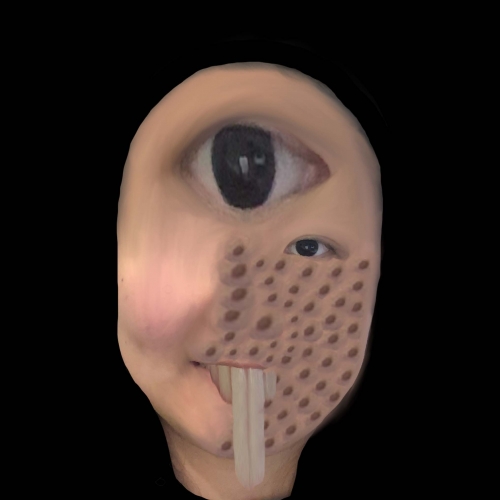 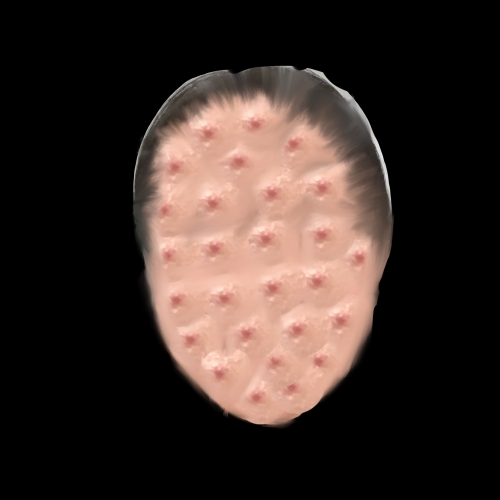 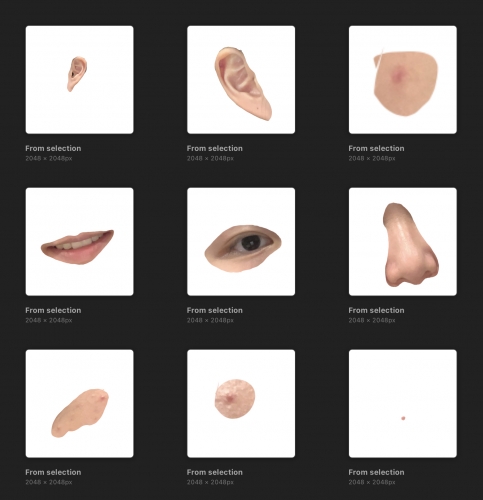 To respond to this week's theme "Play and Self", I have decided to try a new creation with illustrating method. Last week I have been developing my idea through different portraits. I have tried to combine photos with grotesque designs.

Nowadays, people are too busy and seldom look at themselves through the mirror. Less likely will we observe and admire ourselves. even though we have time to look at the mirror, most of us will try to cover our flaws on the face, like pimples, cane, winkles etc. When was the last time we have observed our faces attentively without judging ourselves?

Though we may disgrace ourselves with those "flaws", we have to embrace that they are parts of us. Sometimes, they could be significant and remarkable. It could be interesting to use those flaws as the major elements in the project. Then I have emerged with an idea to combine my facial features with different characters. In those portraits, I would try to exaggerate and magnify the flaws on my face.

The idea is also inspired by the 3D character design from Miguel Vasquez. He reimaged 2D characters into 3D real-life characters. He styles the character in a very non-traditional and even uncomfortable way. His performance helps to expand the possibility in character design.

By selecting several characters which have similarities in exaggerated size and shape of the face, I could have more space for creativity.

The characters and artworks that I have chosen for referencing:

The concept behind my work is Grotesque. It is a general theme for works that are strange, mysterious, ugly and unpleasant. In most grotesque drawings, characters are usually to be designed with strange facial features or body parts. By characterising and using this visual presentation, unwanted facial features could be the major element to play with.

First, I researched related artwork and some ideas behind the related fields. I took pictures of my face and facial features. The I divided all my facial features in a separated folder for edit later on.

I combined my portraits with different cartoons as a reference and exaggerated the unwanted facial features by using Procreates. Besides using different characters as the template for creation, I have also set up some rules for production:

I have tried different ways to present grotesque through different approaches. The whole experience on grotesque is not only to feel disgusting but also the feel the inside as the outside. It is important to combine logical and illogical features to characterise the experiences. Biologically, it can be meant as connection of different body parts. other than organs, it is believed that those flaws are also belongs to us. From my interpretation, those unwanted facial features actually representing our low self-esteem and stress. I would like to magnify the internal feeling on the artwork as a way of presentation. Visually, we are able to see the marks on our face, those features that we would like to hide. By exaggerating the presence of the features, I am trying to project the feeling on my portraits.

After generating several graphics, I get to know myself more by observing significant features and "flaws" on my face. It is quite relaxing when you try to embrace yourself. The combination of cartoons and Grotesque techniques of drawing gives a strong sense of contrast and humour. perhaps some people would find it unpleasant which I would not disagree with. The outcomes are quite disgusting and uncomfortable to look at. However, the message behind the project is to project the contradictory visually in a blizzard way. I am pleased that I could take time on observing myself and play with the features on my face. I do enjoy the process of discovering new ideas with the guidelines that I have set for my project.

The project could be potentially extend the content and production method in the future. After finish all the works, I cannot stop thinking about how would people react to their portraits with exaggerated flaws. Would they be able to recognise their own portraits and features?