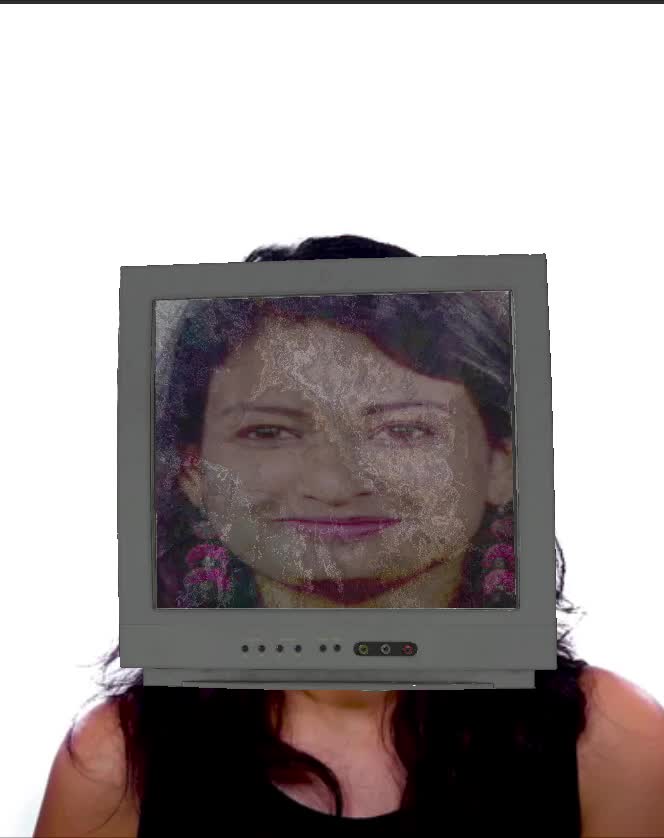 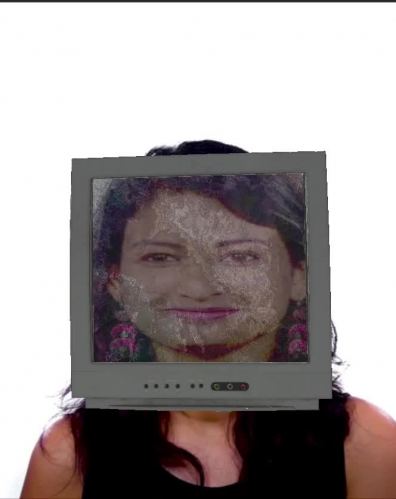 For this week's theme, I did an instagram filter that showcases an old TV model that follows the movement and distorts the user's face. It was created as how I see myself and the play part in this project was that everyone could try it, interact with it and also share with others.

When I was brainstorming about the theme, the first thing that came to my mind was filters. My habit when taking photos was to insert a filter, which makes the photos aesthetically pleasing. So I feel like this shows my characteristics the most.

"Since TV is image laden, and favors the eye, we can link it to self image, that the people we see on TV are somehow suggesting ways of living and looking that we may feel attracted to, consciously or unconsciously" - Professor Yusuf. Television played a large part in shaping who I am today and I enjoyed watching television shows when I was younger. This is why I decided to include a television model in my project.

I tried experimenting with SparkAR Studio to create the project. I started with a template which simplified the whole process. After importing a television asset from the library( 1990 TV by Warkarma from Sketchfab), I link it to track the movement of the head.

I then added a texture that extracts and distorts the face of the users to the screen of the TV. With some other textures that I created using the patch editors, I try to resemble the TV Screen material.

After the file is done, I upload the project into SparkAR Hub, which then would enable my project to be published and be available to be used in Instagram. After the files were inspected and approved, it was done.

I had a bigger idea for the project before this, which was to create a clone that has a glitching texture on its face. However, when I was trying to complete the project, I found that the idea was quite hard for me to complete as a beginner in the app. I would still like to go with similar ideas and this was the compromise that I made for that. In the future, I would like to be able to fulfil it as a side project.