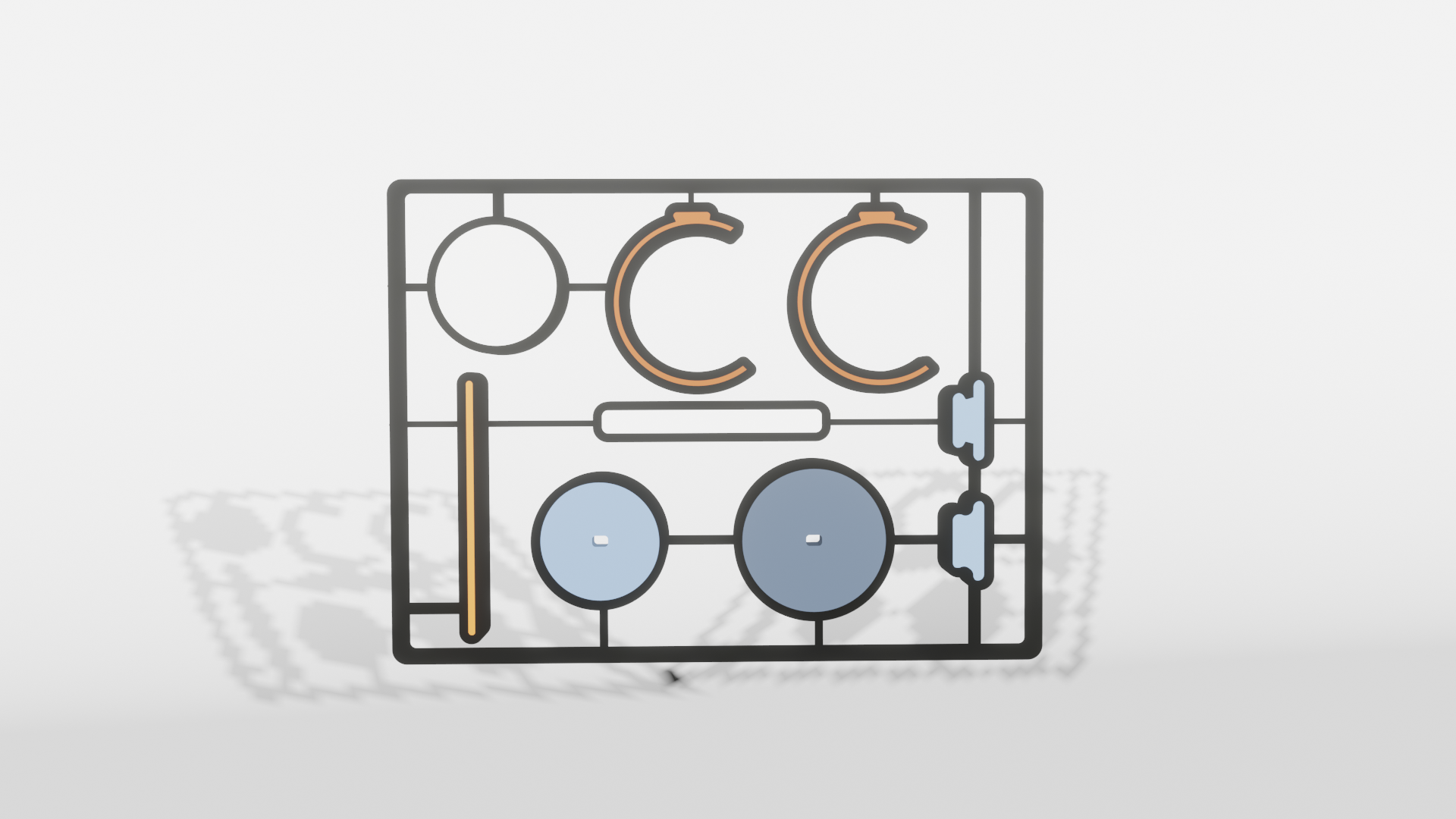 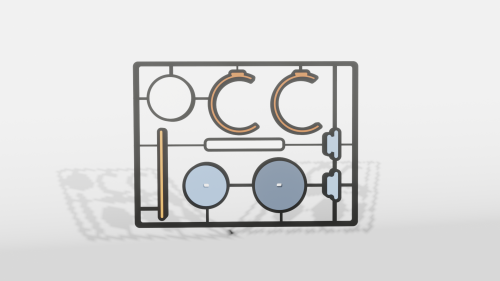 This week, when I think about objects, I think about toys and also Gundam's which was a plastic robot model that the user would have to make themselves. I then looked into more items related to that and finally I found the scale models which were the base of the Gundam models.

I was also inspired by Simon Nicholson(1970)'s theory of "loose parts". When I was looking at Gundam's plastic parts when they were cut into pieces, it reminded me of the parts that can be combined. The idea was to have the paper pieced into a globe, but its also up to the user's creativity to piece it into something new.

I created a paper scale model where the user would be able to make it himself from their own home.

In response to this week's theme, I made a paper scale model. The model itself was made from paper where the audience would be able to combine them into a globe. First the user would have to trace or print out the model that I created. Then they would have to slowly cut it out, and lastly use their creativity to piece it up. There is no right or wrong for the objects they created. Lastly, they could decorate the object they created by drawing onto it. The object would take up to one to two hour play time.

This week I tried to create some variation in my works by moving it to a more traditional way. I started with just planning to make it as a plastic model. But when I was brainstorming on easily accessible objects from home, I found that it was more accessible on paper and safe(for kids). So after this I went and made it into a paper cut out that would be able to make it into a 3d object. To further this project, I would like to cut out the project with a laser cutter for a cleaner look.

The reasons that I would like it to be cut on a laser cutter was as I would like to implement the use of maker culture, which is integrating technology, in my case, a laser cutter, to a diy work, which is the making of the paper project. The play for this project is more self-fulfillment, where the audience would be the one that is interacting and creating the piece through their creativity.