Now that I have consolidated my main keyshots, I have a consistent and cohesive aesthetic to reference when I am producing my music video next semester

I started framing some shots to put into a larger storyboard today. There are 2 ways I want to depict the bar that my video is set in: in the beginning of the video, the architecture and planes will be straight lines and using standard perspective, as at the beginning of the story, the world is in a 'normal' state of reality before the party craze of the night sets in

Later in the video, as the characters drink and party mre and get more boisterous and wild, the perspective will use fish eye lens effects and spherical perspective grids to create a sense of warping reality. This will lend itself to the feeling of the viewer getting drunk with the characters, as well as a feeling of surreality 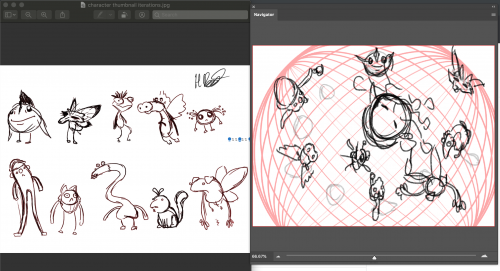