For this week's theme it was a bit difficult for me to come up with an idea, and I kept drawing blanks. That's when Matt shared an article on generative art. I read up a lot more about it, and became particularly interested in fractal art.

Nature is made up of a lot of repetitive patterns called fractals. Fractal art is created through the mathematical calculations of fractal objects being visually displayed, and they are generated and manipulated with different geometric properties to produce multiple variations of the shape in continually reducing patterns.

For example a tree. There are the big branches growing out of the trunk, then the smaller versions growing out of each big branch. As you keep zooming in, finer and finer branches appear, all the way down to the smallest twigs. Other examples of nature’s fractals include clouds, rivers, coastlines and mountains.

Fractals can be found in Roman, Egyptian, Aztec, Incan and Mayan works. I found out that a lot of famous paintings have fractals in them, including da Vinci’s Turbulence (1500), Hokusai’s Great Wave (1830), M.C. Escher’s Circle Series (1950s) and, Jackson Pollock’s poured paintings.

Since fractal art is a relatively new concept for me, I thought it would be interesting to explore that this week.

I used a fractal art generator to generate different kinds of art using different images as the input. I used photographs that I took, including both pictures of people as well as nature.

In response to this week's theme I created fractal art using a bunch of photographs that I took, of both people as well as nature. The application that I used allowed me to control the motion, colour, lighting, and textures of the art. I could also create an animated output, which was quite fun.

This was the first time I created fractal art and I thought it was pretty amazing. There is something very soothing about creating art that resembles the pleasing patterns in nature. There are studies that show that aesthetic images and patterns can reduce stress in a person's body, and I feel like fractal patterns can be used for the same.

I can think of many ways to apply my new knowledge of fractal art in my practice, such as for backgrounds in animated scenes, music videos, etc. 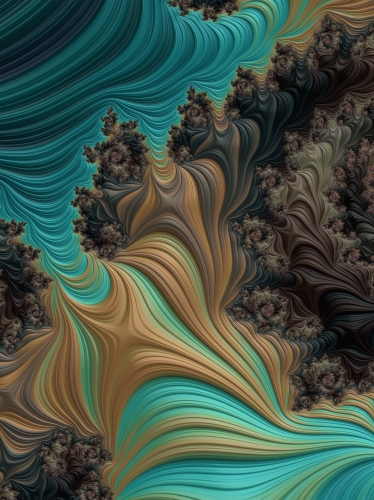 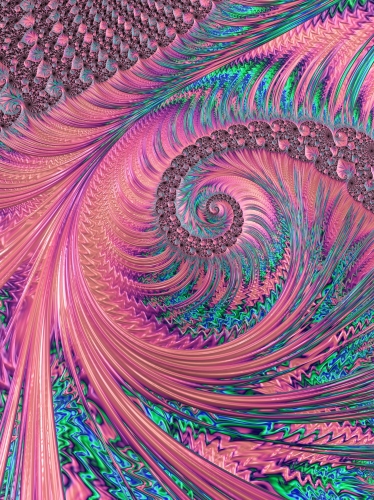 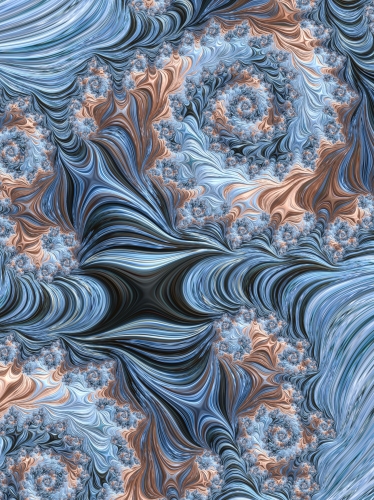