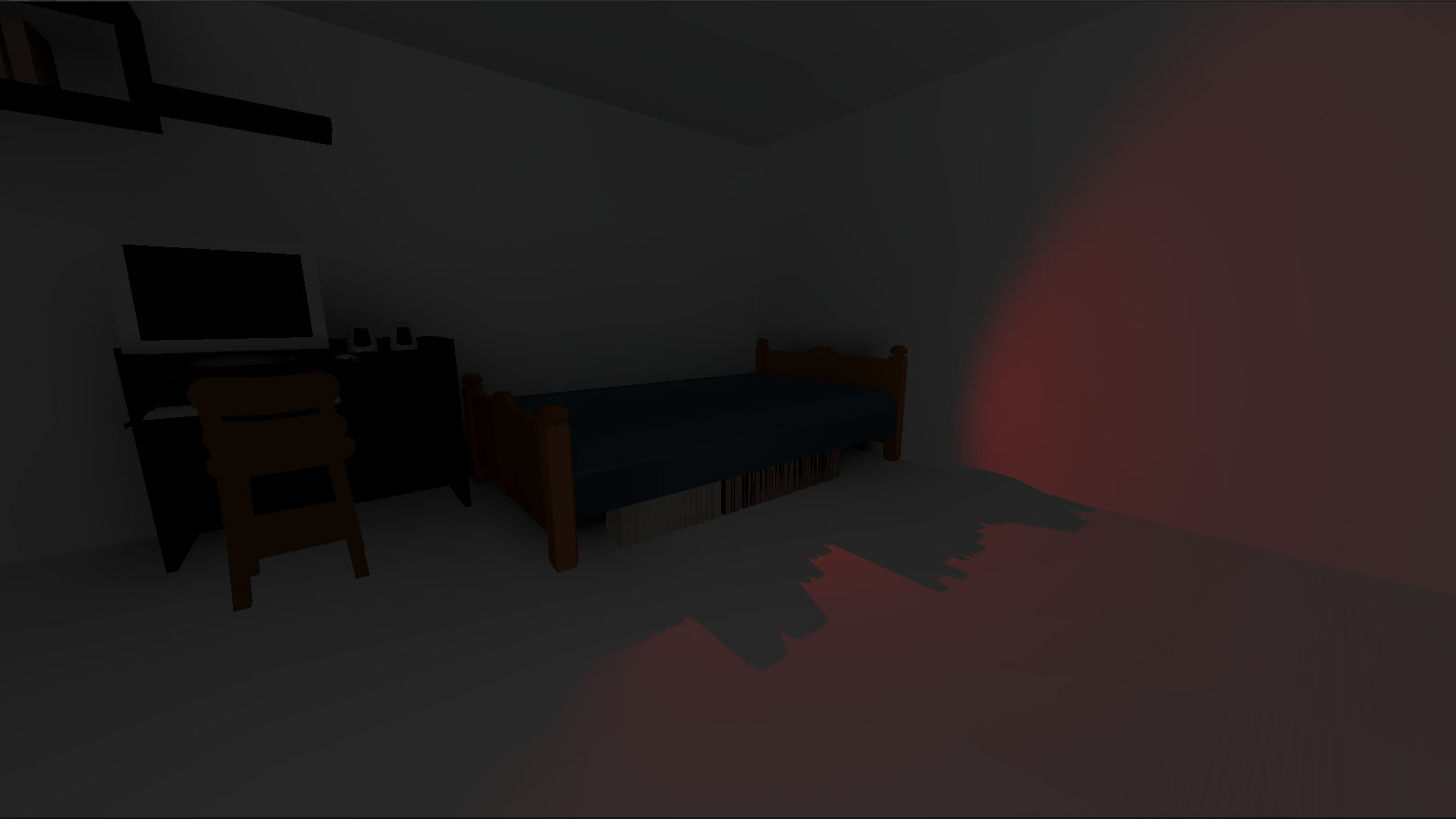 For this week’s work, I created a prototype game in Unity. The theme for this week is New Narrative Forms. I have to find ways to create a narration from different sources, data, interactive processes and generative methods. I created a game by using this premise which looks like this:

- A human wants to join the party of monsters that he always hears under the bed. He finds human parties boring as he feels left out due to awkward situations and he tries his best to approach others but they turn him away. Also, he finds that the taste of music played at the parties of the human world is boring, hence another reason he wants to join the monster party.

- But every time he tries to approach the bed, the party ends and there is nothing under the bed. It's like the monsters are avoiding him as they are scared of humans.

- But due to curiosity, the human wants to join the party as he wants to experience how monster’s party. And also he likes the music taste of the monster party.

- He starts going around the apartment and breaking into other people’s rooms when it's empty to find the right bed to join the party.

You can play the game on itch.io and it has a Mac and Windows builds (Dar, 2022). I created an interactive piece using my apartment floor as a reference. The objective is for the player to keep interacting with the beds (at least 8 times) until they find the right bed to join the party. Each playthrough, the location where the party lights and 3D spatial sound is random. I heavily relied on commercially free assets for the game to speed up prototyping. I took the 3D model of the room from (Room - Download Free 3D model by omarme37, 2018) and just optimised it for the game engine. Most of the audios were taken from freesound.org which has a huge library of royalty-free SFX and music. And some were taken (the cricket sound and rain sound) from my past projects which was a collaboration with an Audio person in my undergraduate degree. The link for those are listed below which were used in the game:

An example I can take is (TED, 2018) where David Cage talks about choices in video games. The game I made is mostly a walking simulator as the main objective is to just walk around and find the right bed. There is a small simple concept of choice as the player has an option to either keep trying and find the right bed, or just give up and close the game. Either way, there is no consequences or reward in choosing the choices.

I made this game to aid people who are insecure about themselves (or shy) when going to parties. Playing this game can help them overcome their awkwardness and make them approachable to others. The location and idea can change as this can be an interactive walking simulator where the player can experience the location virtually before they try to go to the location in person. For my example, it was a nightclub where in other cases, it could be either a concert, public speaking stage, interview office, shopping mall, grocery store and many more.

Also, I wanted to do more for this prototype. Such as adding an outro on when the player enters the bed. I even had an intro sequence setup where the character is in the nightclub trying to approach people but it works out against them. Kind of showing the backstory of your character but, couldn’t finalise it due to time management and having to balance other assignments. 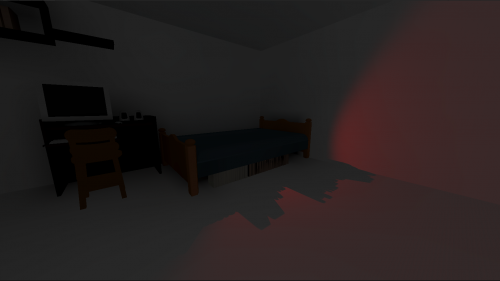 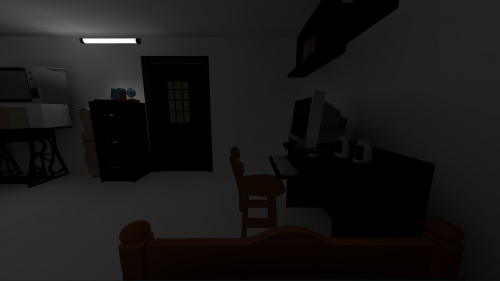