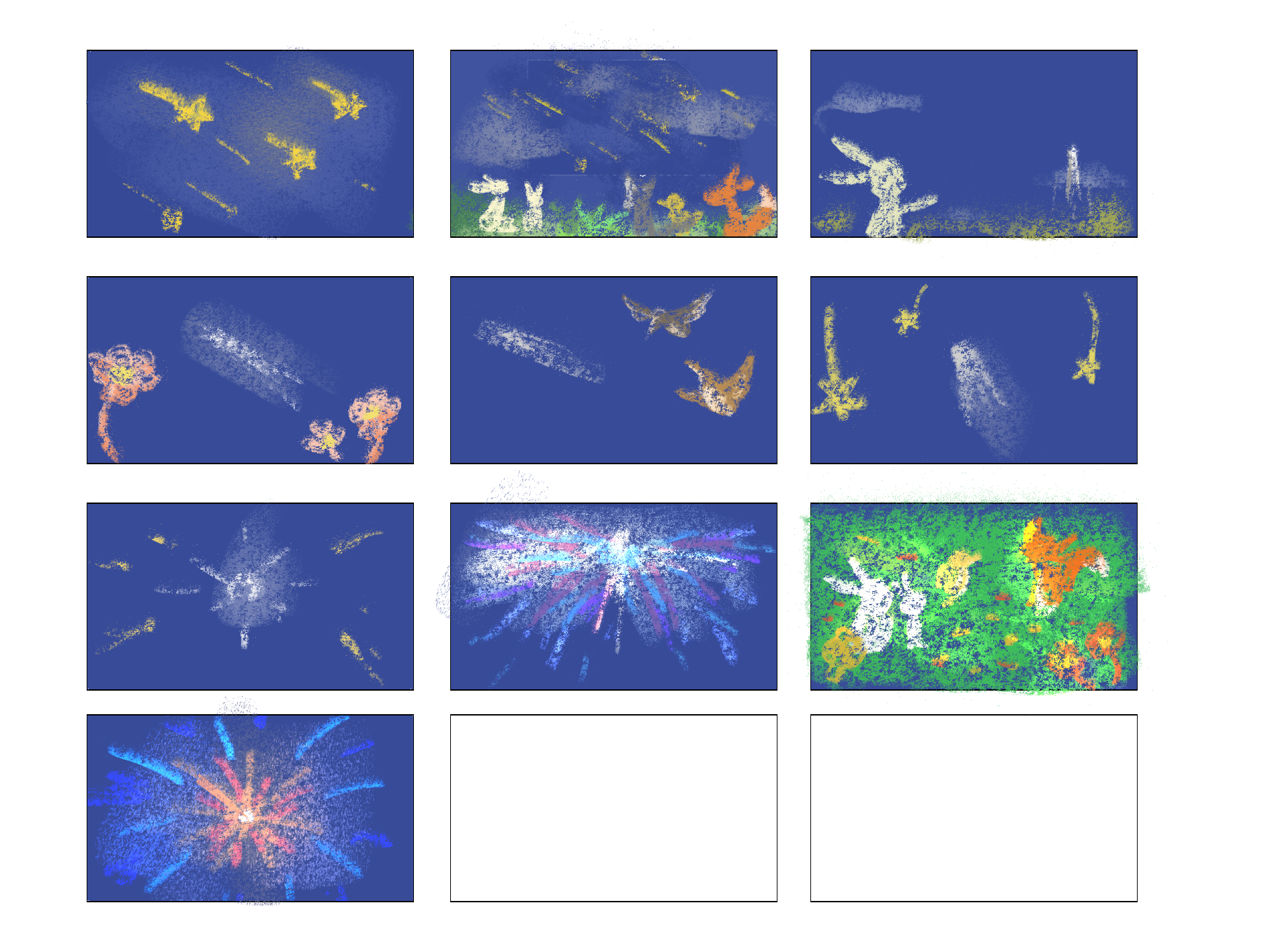 The topic of this week is External Manifestations of the Internal State. Therefore, I wrote this story based on an idea about shooting stars. I let the character get a purpose from an external stimulus and act accordingly. Meteor gives me the feeling is always beautiful but a little bit sad, to make the story more interesting, the meteor goes on the opposite track, to show its inner world is indomitable, working hard and then go burning in this story. It is difficult to know the purpose of the character's actions at the beginning, which is revealed at the climax of the story and gives the audience a sense of enlightenment at the end.

A similar point was made in Ikea advertising (Ikea "Lamp" Commercial - https://www.youtube.com/watch?v=dBqhIVyfsRg). Although the abandoned lamp has no action or dialogue, it can feel a strong sense of powerlessness and sadness when it stands alone on the roadside with garbage and at raining night. And when the audience looks at a new lamp in the direction of the light bulb, people can play the role of the old lamp, triggering the emotional association of "abandonment" and "betrayal". 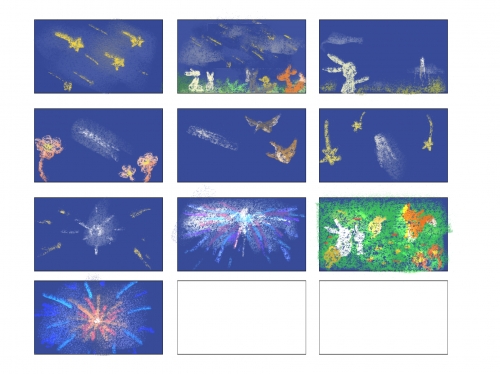