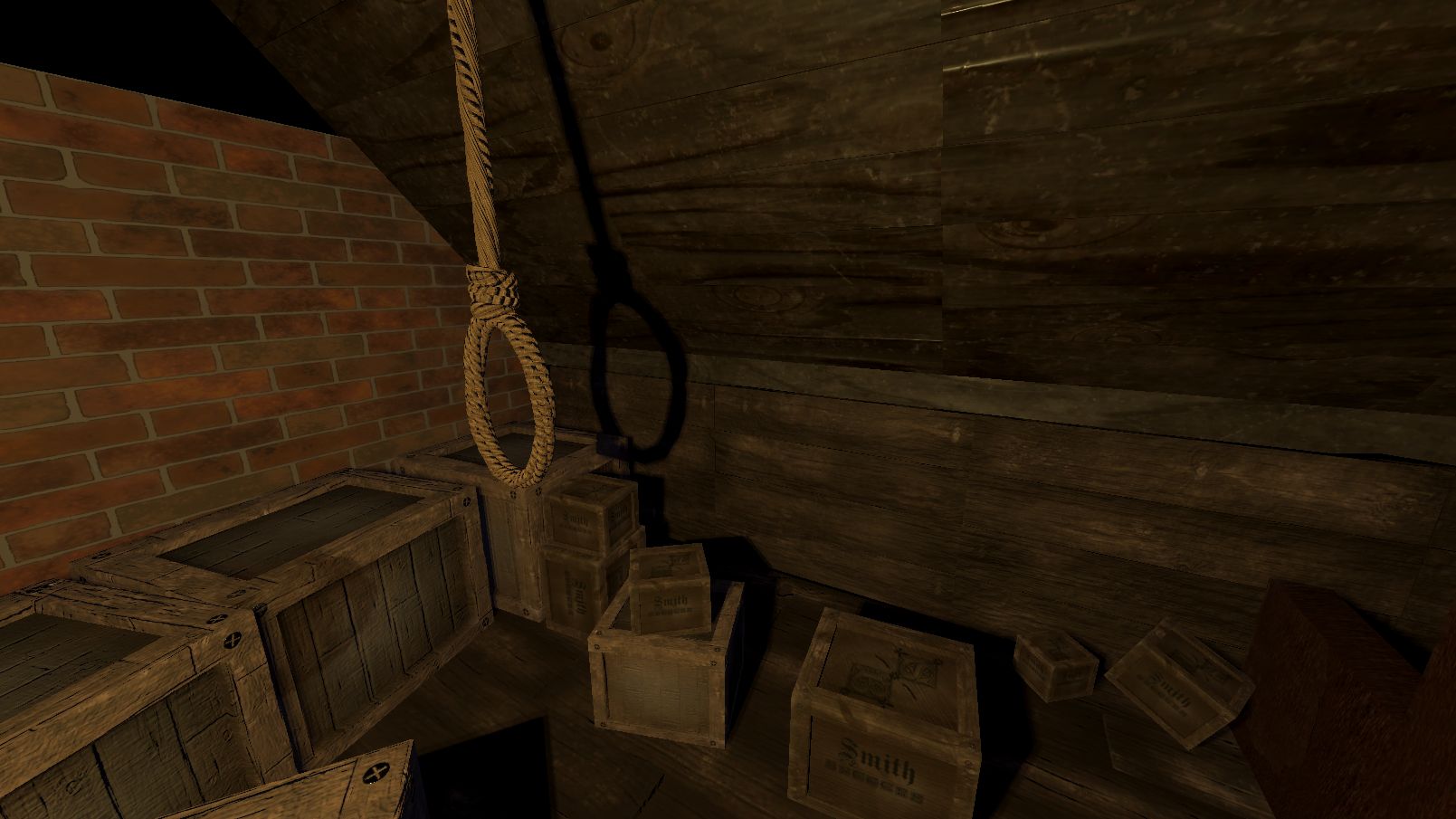 - At night, the shadow of a sleeping boy starts moving freely at its own will.

- There are a plethora of horrendous and scary tools in the basement, the shadow picks up a saw

- Morning breaks in, the boy wakes up and sits at the edge of the bed, his back looks upset and lonely.

- The camera orbits to the front, revealing of the boy has both of his legs surgically removed.

- Shadow kicks out the prosthetic legs beneath the bed

- The boy happily installs the legs and tries to walk again

You can play the game on itch.io and it has a Mac and Windows builds (Dar, 2022). I created an animation in Unity by using this idea. The environment assets were taken from my undergrad project ‘The Guardian’ (Dar, 2019) to speed up the development as I didn’t want to waste too much time in scene assembly. This also has audio which I took some from licensed Unity Assets which were  (French, 2015) and (Universal Sound FX, 2014). Some sounds I couldn’t find from the bought asset so I got some from Freesound and they are here (Individual child gasps.wav by SpliceSound, 2013) and (Table saw #1 by leo153, 2020).

This shadow having its own movement is similar to the Peter Pan movie (Disney Movies, 2012). Its a cat and mouse chase sequence where Peter is trying to chase his own shadow and flying around the room. In my case neither the player or the shadow is chasing each other but the shadow is helping the player.

I made this animation to visualise the story and to set up the sequence in a way to give the audience a false hope that the shadow character is a bad person and is plotting an evil scheme against the poor boy. So I feel like, with that rough animation, I believe that I managed to portray that feeling to the audience. 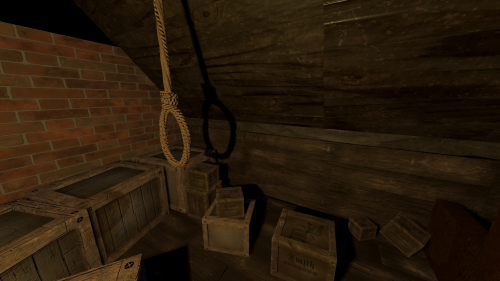 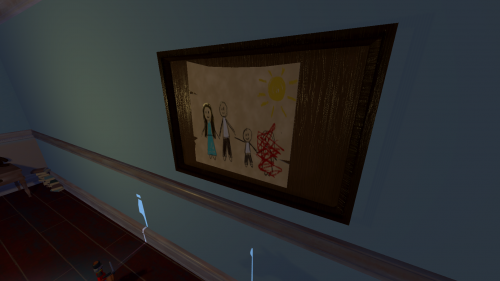 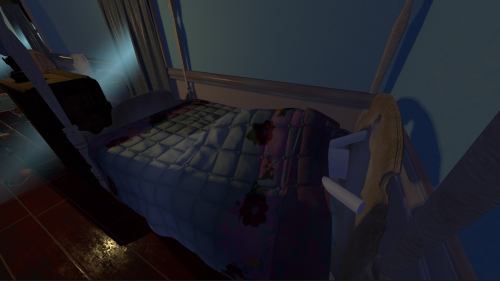 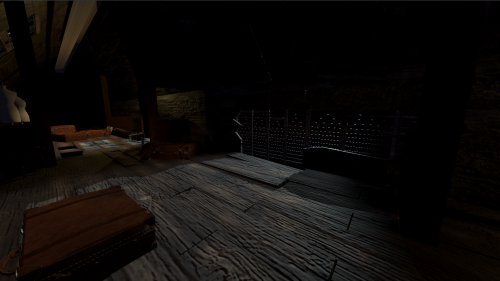 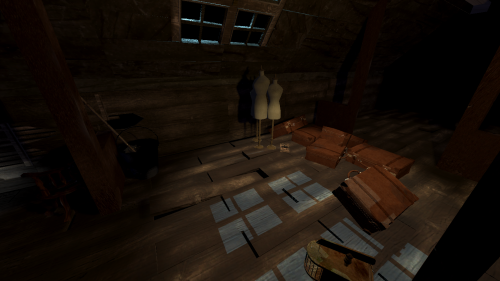