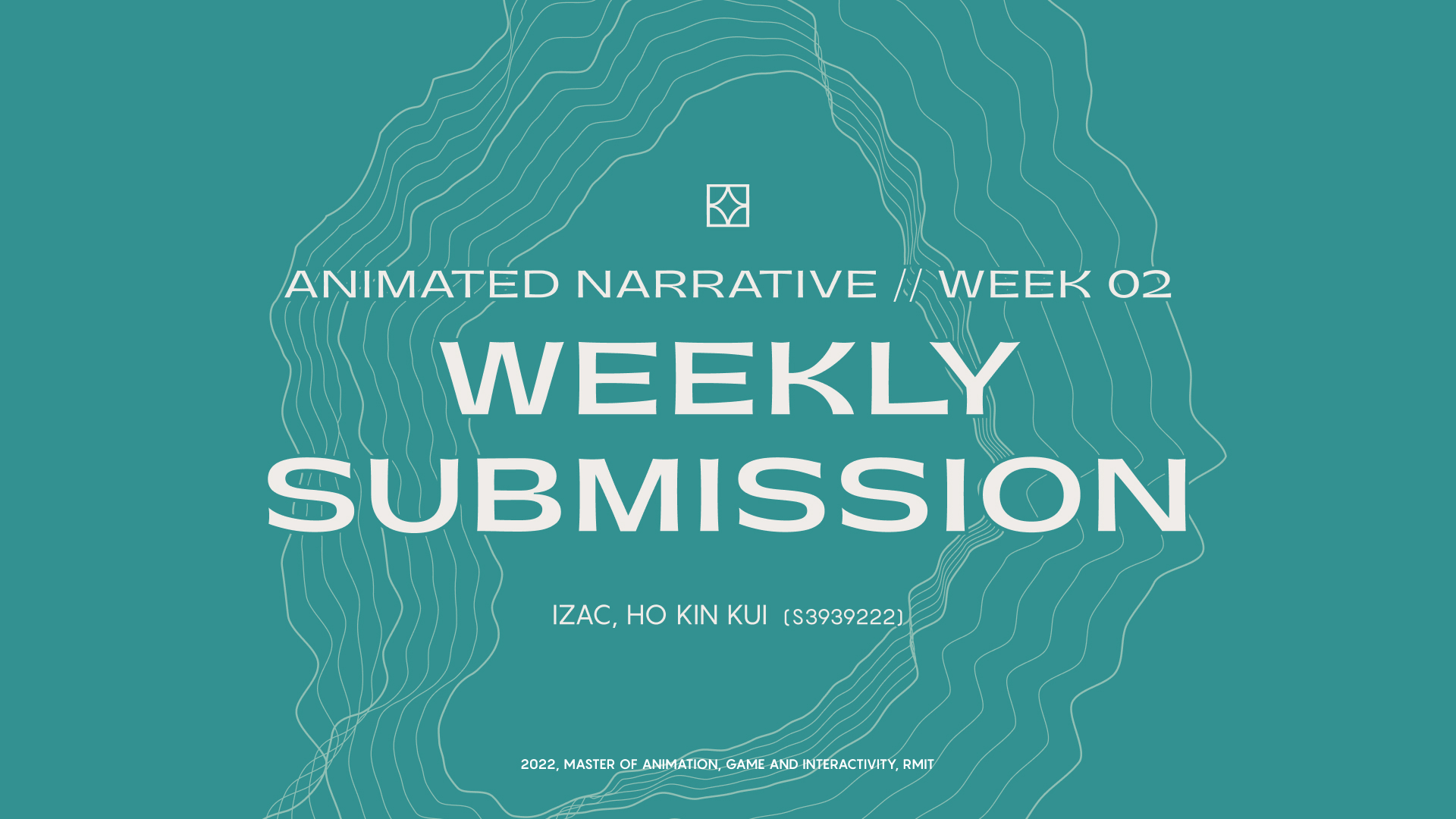 For week two, I created a mind map to examine ideas of potential background stories for my Studio 1 project. And also some character sketches.  By using this tool, I am able to develop and review the potential and details of the story. 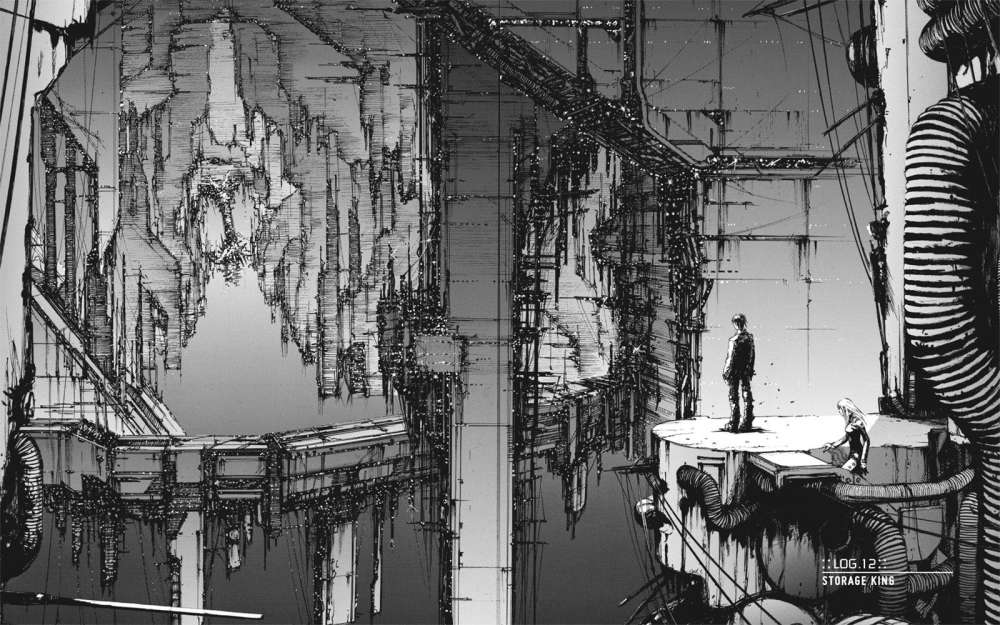 This work is similar to the work of Tsutomu Nihei，BLAME!, the protagonist Killy is missioned to search for the human from old generation that owns the gene to process and access the network. He traveled far in the never-ending city which had been growing endlessly ever since the “extinction” of human. The treatment of a journey travelling through a broken world provides interesting visuals for inspiration.

Reflection of the story
By developing this exercise, I reflected that how the world ended in my project.
-Originally it ended with a nuclear war which was influenced by the Russian-Ukrainian war.
-During the brainstorming exercise, I developed the idea of robots declaring war against humans to protect the planet, but it turned out annihilation. It's intriguing that trying to protect something but it ended in the complete opposite.
-But after contemplating the gameplay and the intention, I think the introduction of robots will complicate my original idea, so I decided to remove it. And keep the reason for the broken world unknown and open, so that it would be easier to add various elements when I start working on the environment concept.


Reflection of the Characters
By using a matrix research method, I arranged images of grim reapers in different cultures and religions according to their qualities. Most of the grim reapers wear hats and have a tool to reap souls. There are two things that particularly drew my interest, the hats/ hoods, I instantly relate this characteristic with my concept that we sometimes tend to hide away from the unknowns and uncertainties. It visually connects to my core concept which I really like to put into my game. Also, in Christianity, there is no grim reaper but the angel of death, which is intriguing to me. It inspired me that perhaps my grim reaper could be not a grim reaper but other being in disguise, and revealed at the end of the experience. This revealing and hiding idea just clicked the experience that I am working on (traveling landscape in AR with limited vision). Hence I started sketching, but these initial sketches seem too traditional and complicated, which might not look good in an AR environment 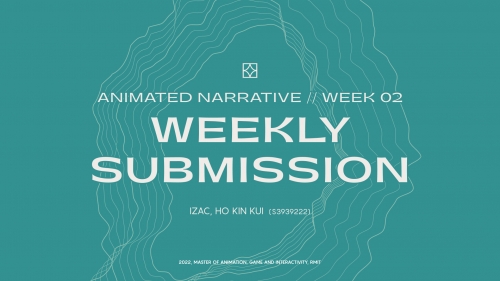 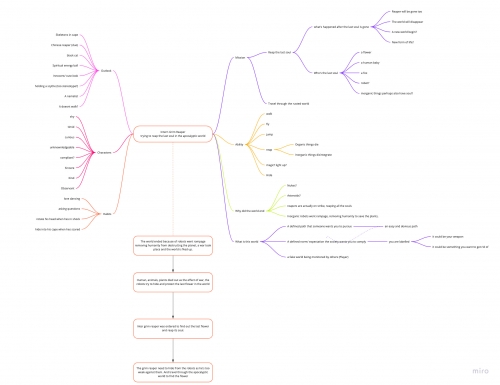 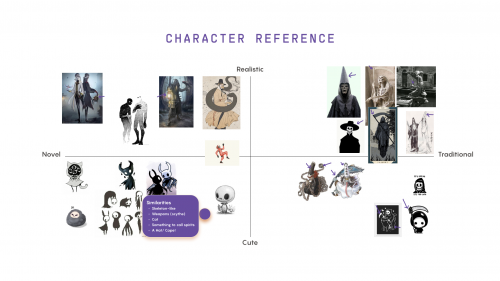 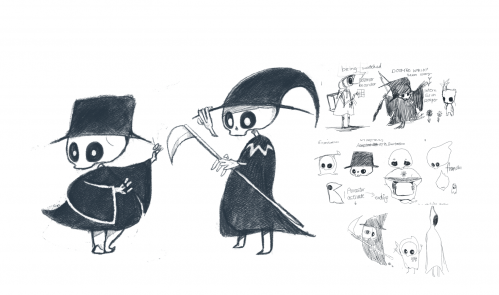